Once a year, over Memorial Day weekend, some 300,000+ racing fans make the pilgrimage to the Indianapolis Motor Speedway (IMS) for the largest single-day sporting event in the world. The Indy 500 has long defined the hallowed ground of the Speedway, but there are plenty of ways beyond the race to experience IMS. 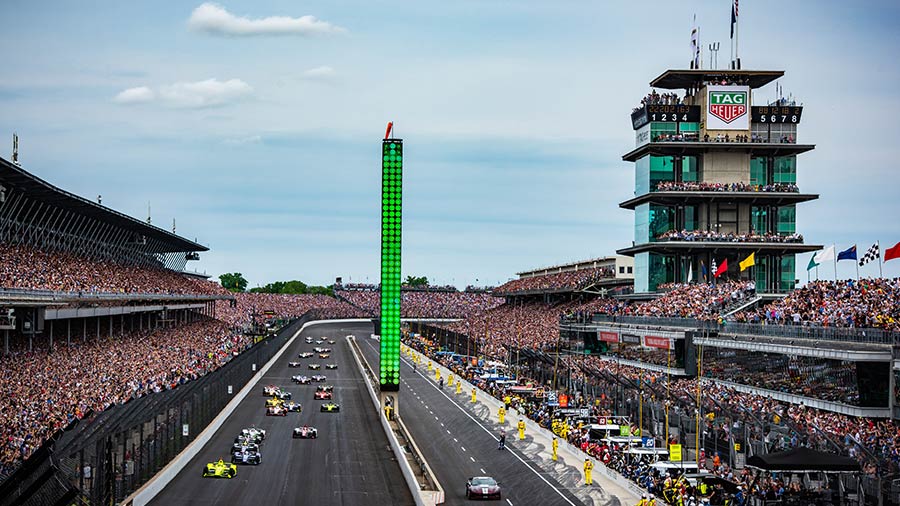 Cars are on the track at the Indianapolis Motor Speedway for most of May. Whether or not you make it to the Indy 500, there are plenty of opportunities to see cars circle the famed speedway. 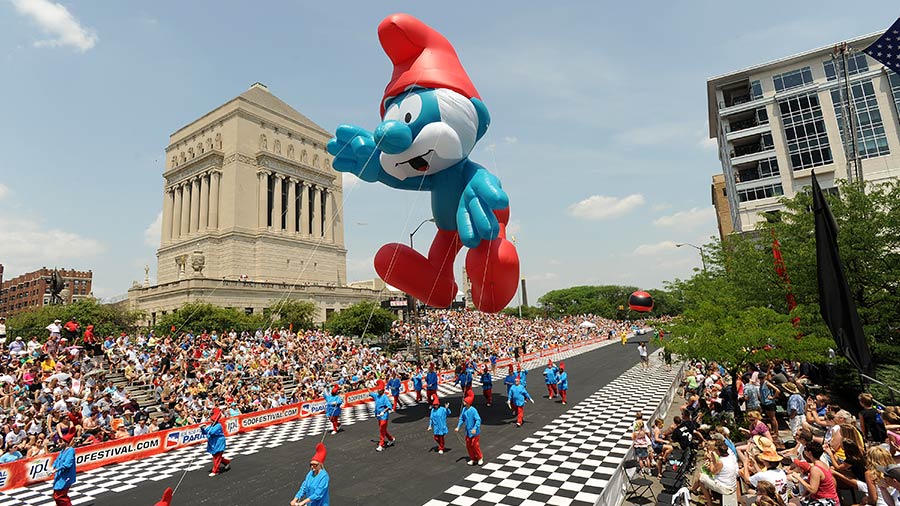 The month of May in Indy includes a full slate of events put on by the 500 Festival to get fans, and the city, excited in the build-up to the big race. Below are a few highlights of festival events for 2022: 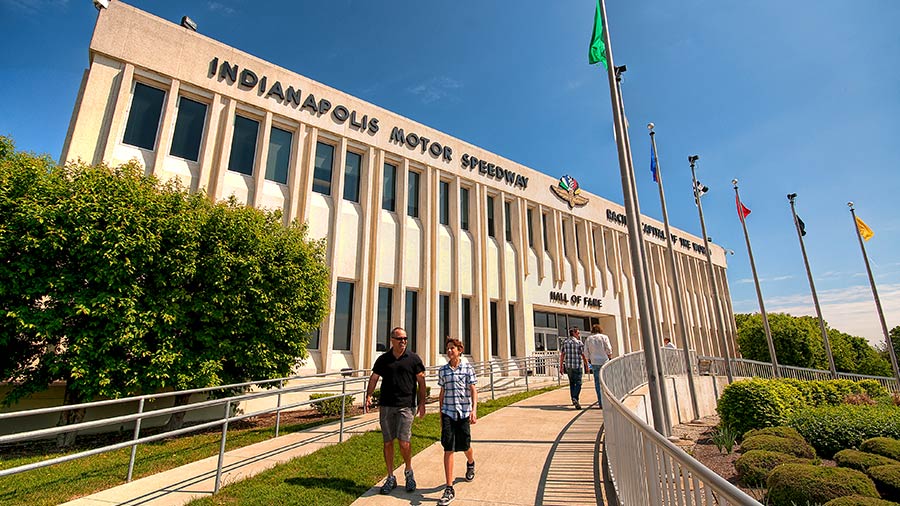 With over a century of stories to tell, the Indianapolis Motor Speedway Museum has no shortage of content and is open year-round for visitors. Here is what you can expect: 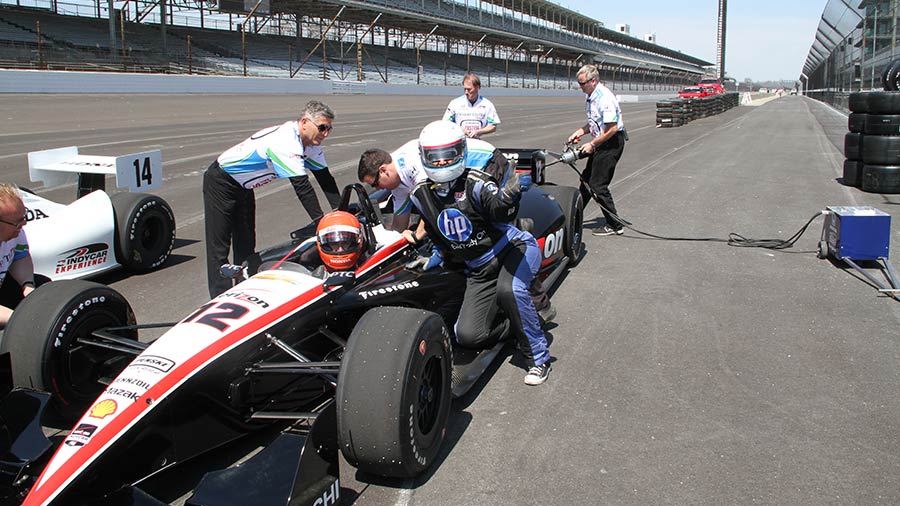 The city of Speedway has grown around IMS, and Main Street is home to great restaurants and attractions to keep you entertained.

World's Largest For a Reason 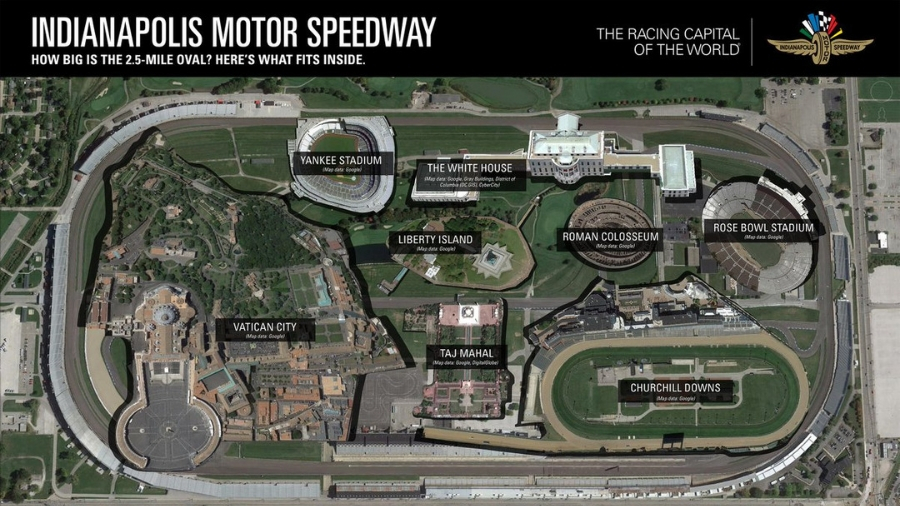 The Indianapolis Motor Speedway is the world’s largest sporting venue for a reason – it has to fit 300,000 people in a single day! But did you know just how big the facility is? Big enough that it fits these eight legendary venues inside its oval. 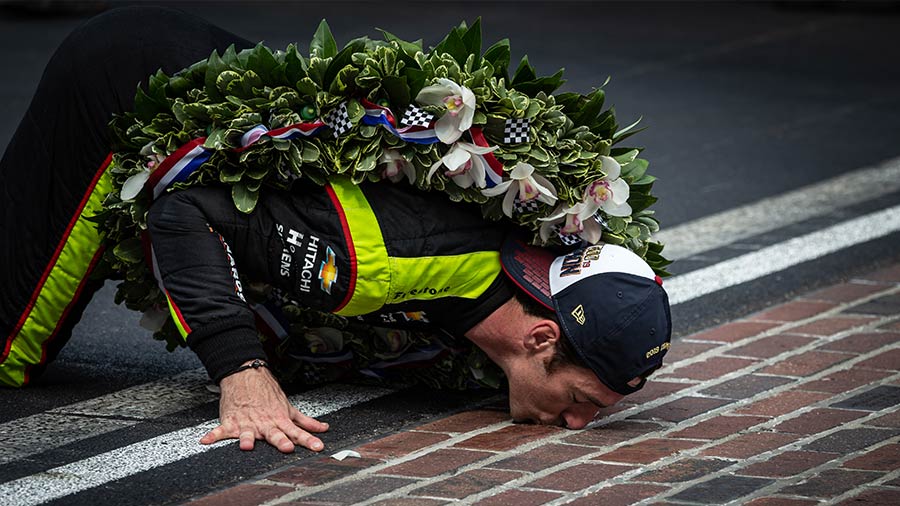 There is a lot of lore associated with the Indianapolis Motor Speedway and the Indy 500. Below is a sampling of what makes this track and this race so unique. 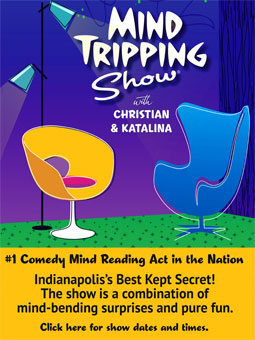 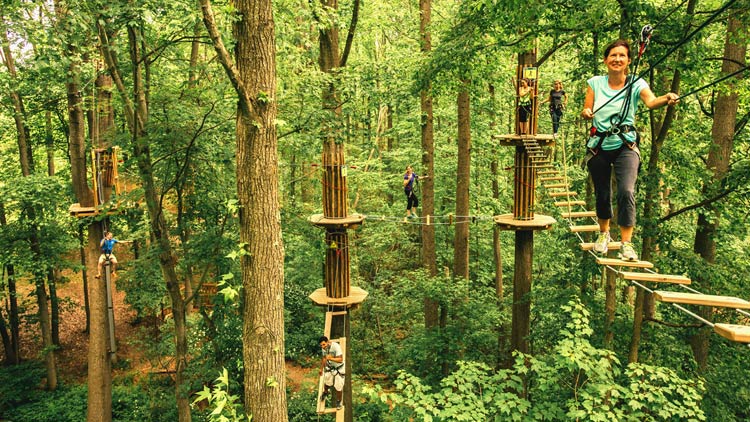 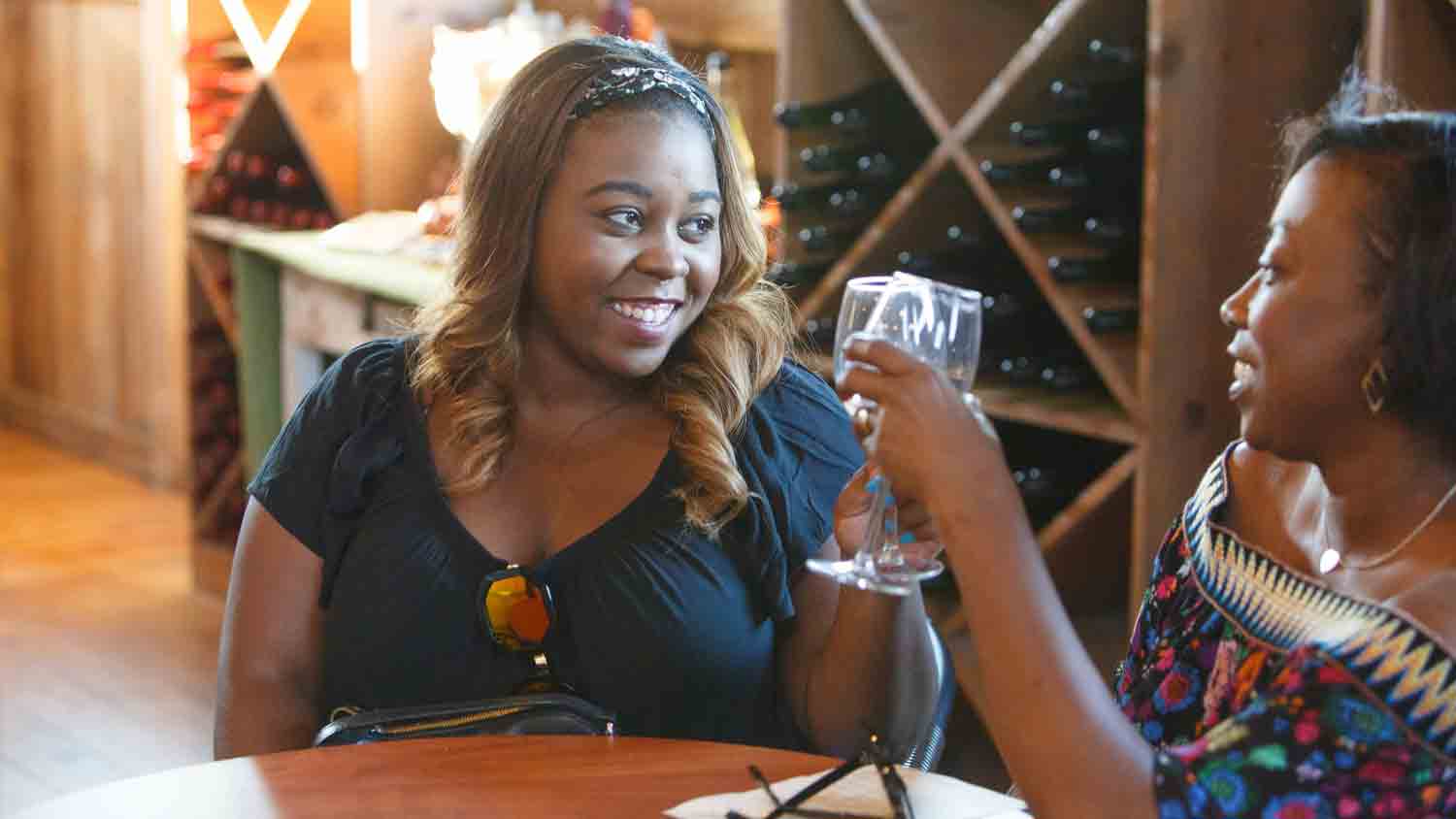 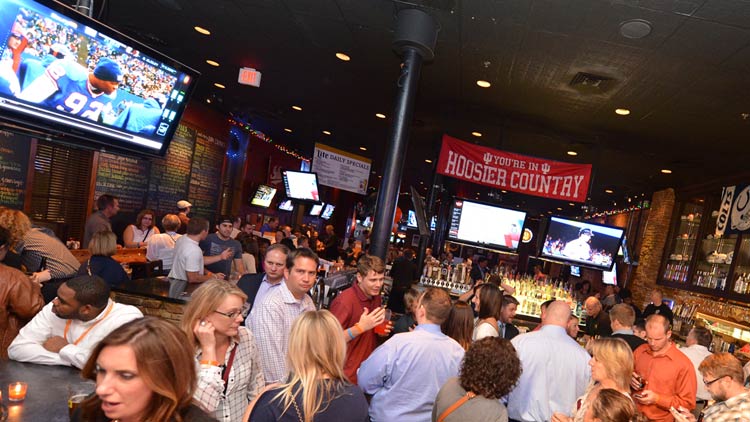 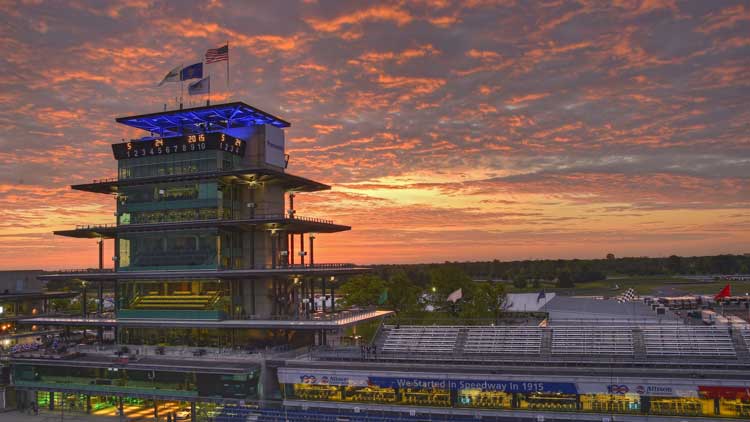 May Brings Back Tradition in Indy 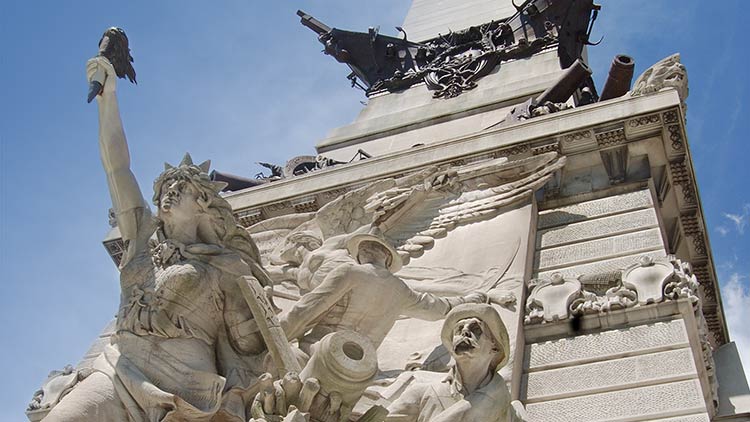 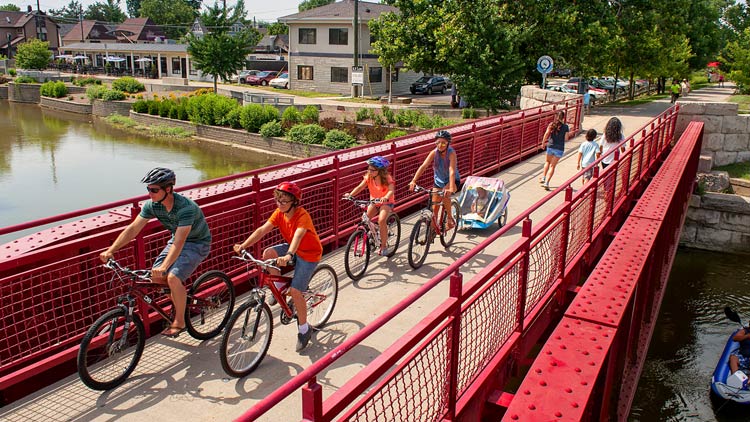 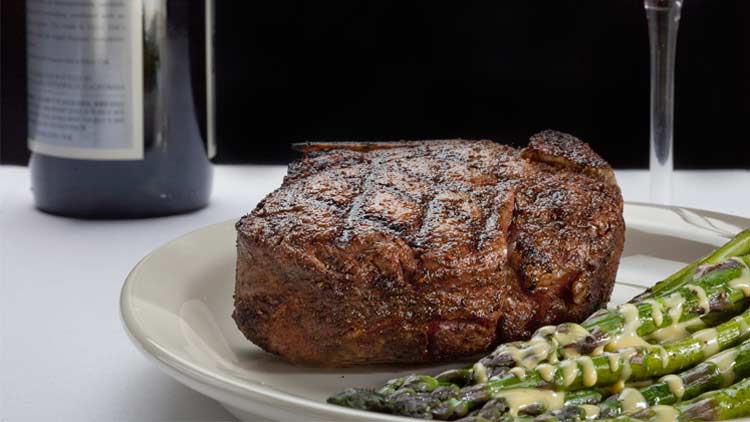 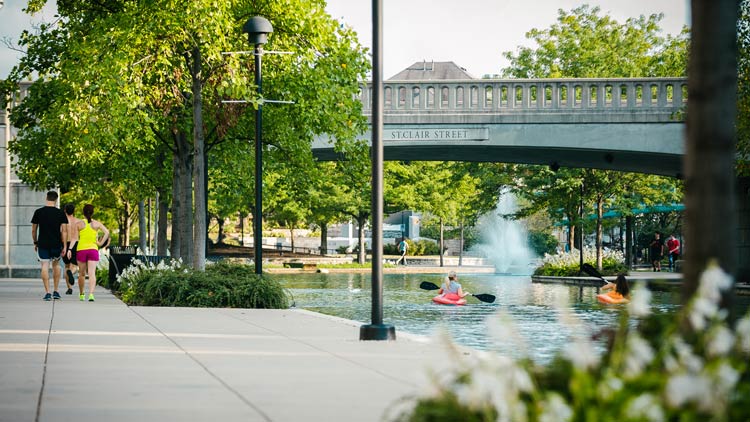 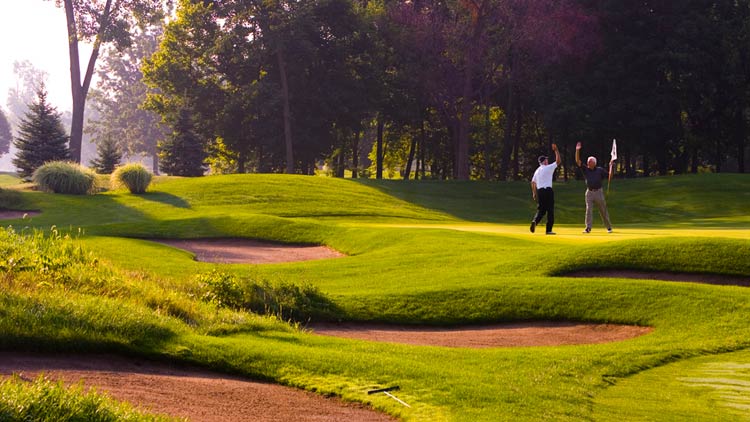