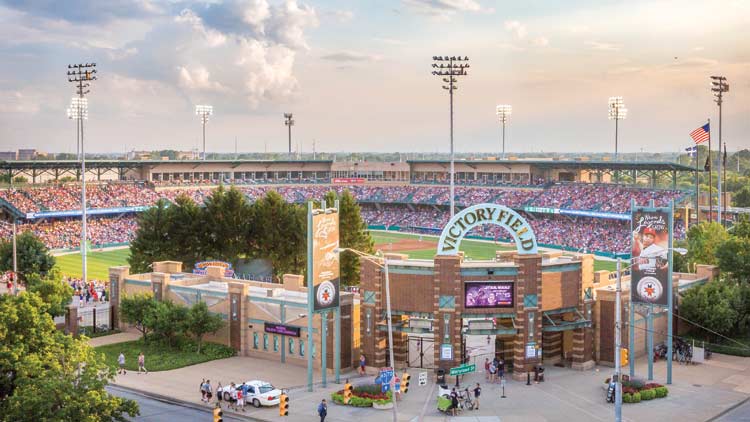 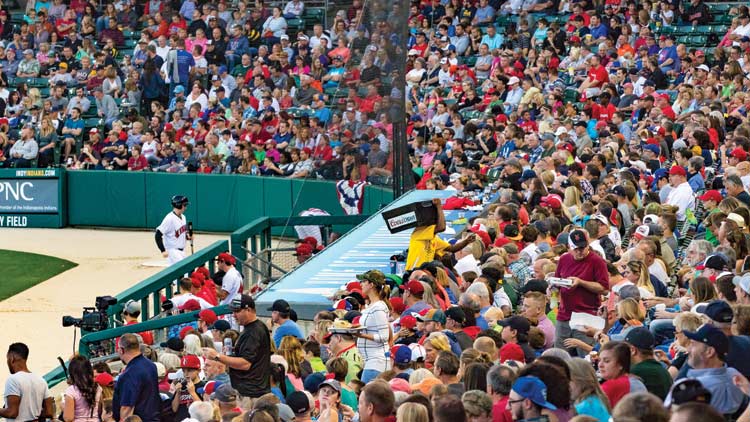 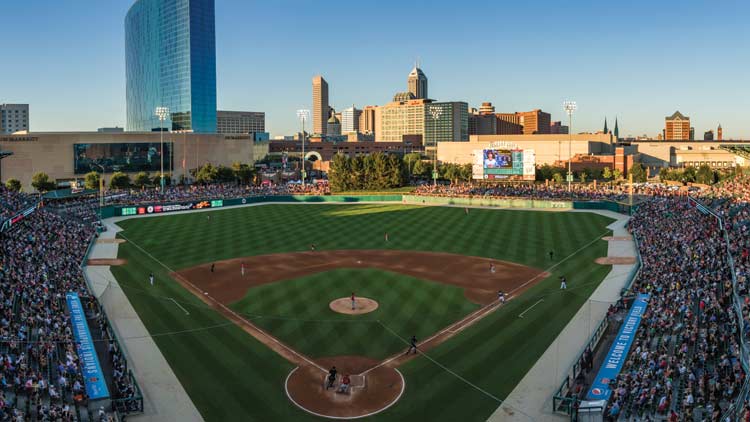 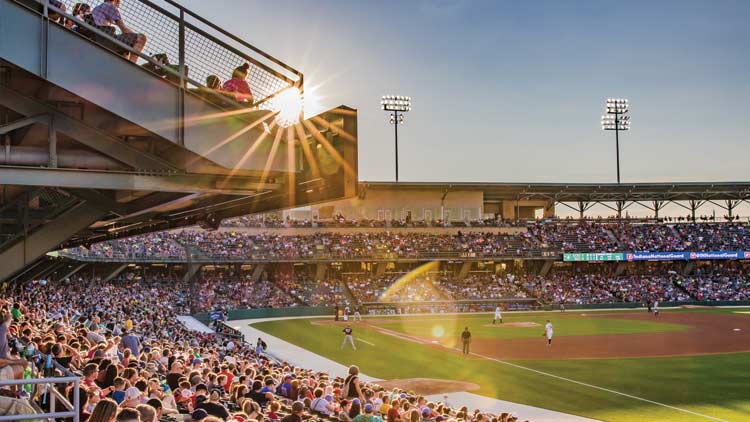 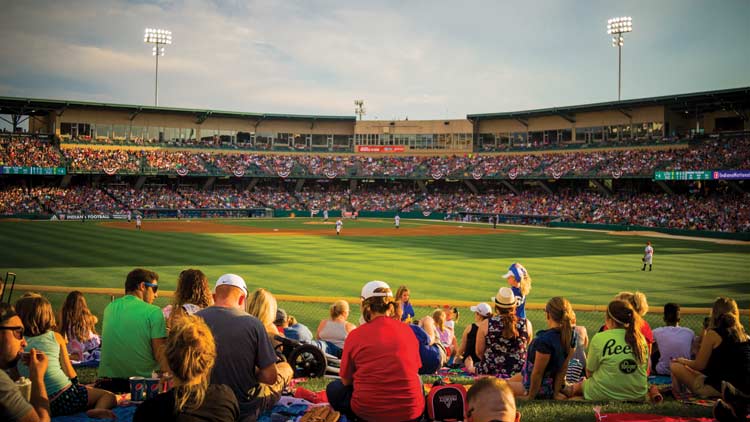 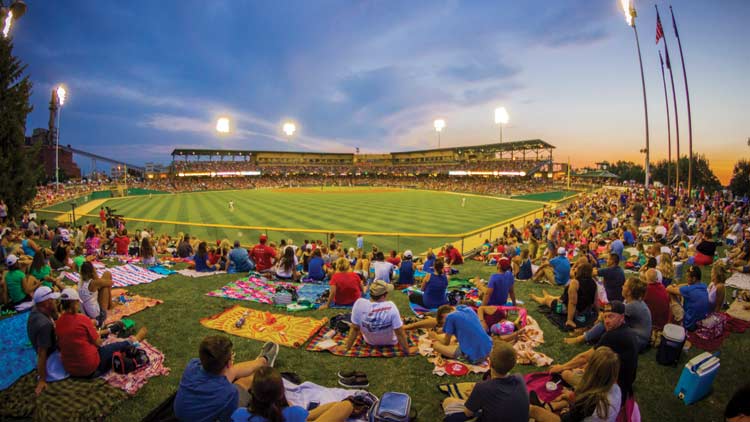 The Indianapolis Indians play their home games at Victory Field, a 14,200-seat ballpark nestled in White River State Park on the west side of downtown Indianapolis. Its panoramic views of the downtown Indy skyline are some of the best in the city. The venue opened in 1996 and has been recognized as one of the best ballparks in the United States by publications such as Baseball America, Sports Illustrated, and Midwest Living.

The Tribe play a 70-game home schedule at Victory Field. Games run from April through September. The Indians also host high school and college games throughout the spring and summer.