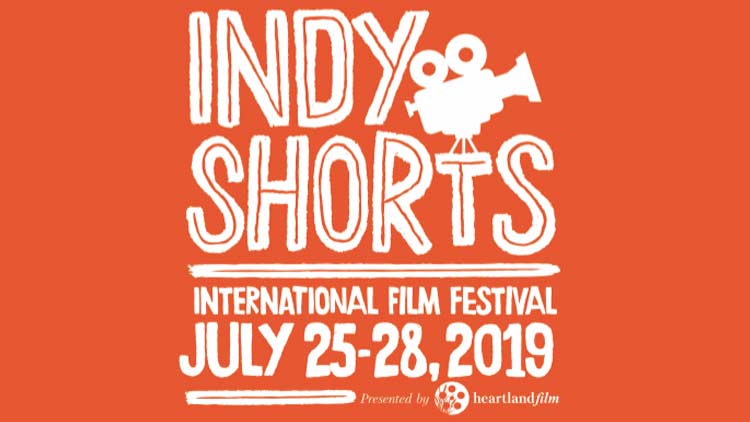 Indy Shorts International Film Festival, presented by Heartland Film and the organizers of the Heartland International Film Festival (HIFF), is an Academy Award®-qualifying fest dedicated to the art of short film! The largest short film festival in the Midwest, Indy Shorts showcases storytelling from around the world. Indy Shorts expanded as its own separate event from HIFF in summer 2018 and all winners (Grand Prize and Audience Choice Awards) will play encore screenings at HIFF in October 2019.

Since 2009, shorts programmed by Heartland have gone on to earn 17 Academy Award® nominations and 6 Academy Award® wins with an active 4-year winning streak. Just recently the 2018 Indy Shorts Documentary Grand Prize Winner and Academy qualifier “ZION” was shortlisted for the 2019 Academy Awards in the documentary short subject category and won best documentary short at the International Documentary Association Awards. Other 2018 Finalist shorts “Period. End of Sentence.” and “One Small Step” were also shortlisted in their respective categories.

Indy Shorts is an Academy Award®-qualifying film festival in both the Live Action and Documentary Short Subject film categories, and the winners of the Narrative and Documentary Grand Prizes will qualify for Academy Awards® without the standard theatrical run, granted it meets all the other requirements.