Year in Review: Indy in the News

Not only did Indy rack up top accolades like “Best Places to Travel in 2017” from powerhouse travel authorities like Travel + Leisure, but Indy’s story on our growing food scene, attractive niche neighborhoods, impressive trail scene and our top-tier family friendly destinations grabbed the attention of media from around the country. 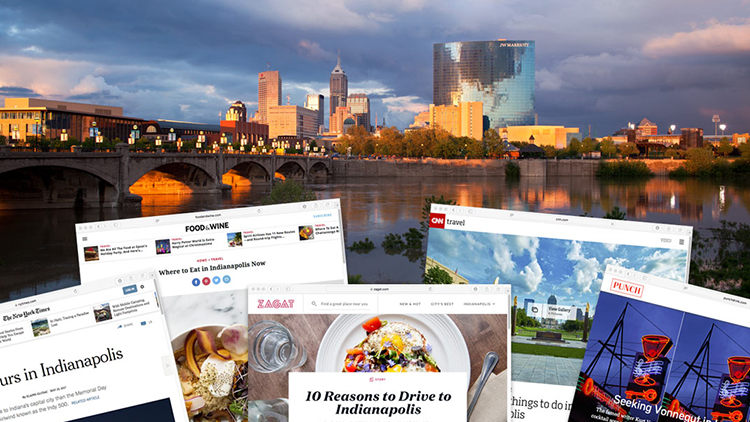 Here’s our top ten list of articles you may have seen about our favorite city from this past year (consider this our humble brag and reason for you to read them one more time): 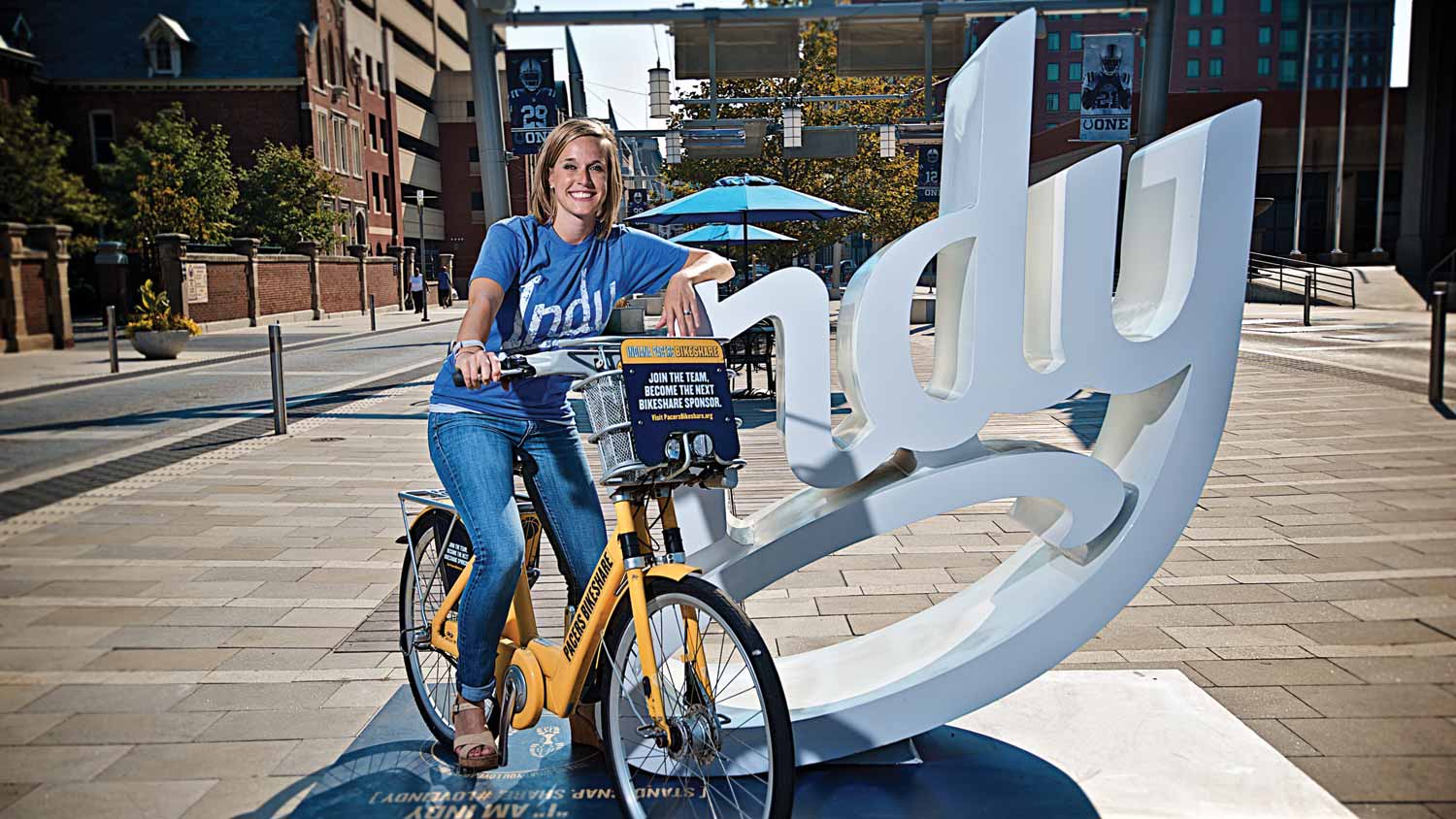 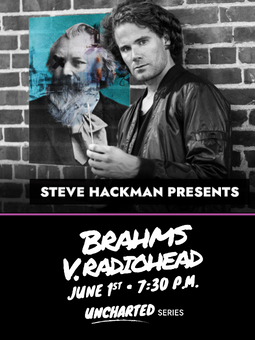 Presenting the Winners of the 31st Annual ROSE Awards