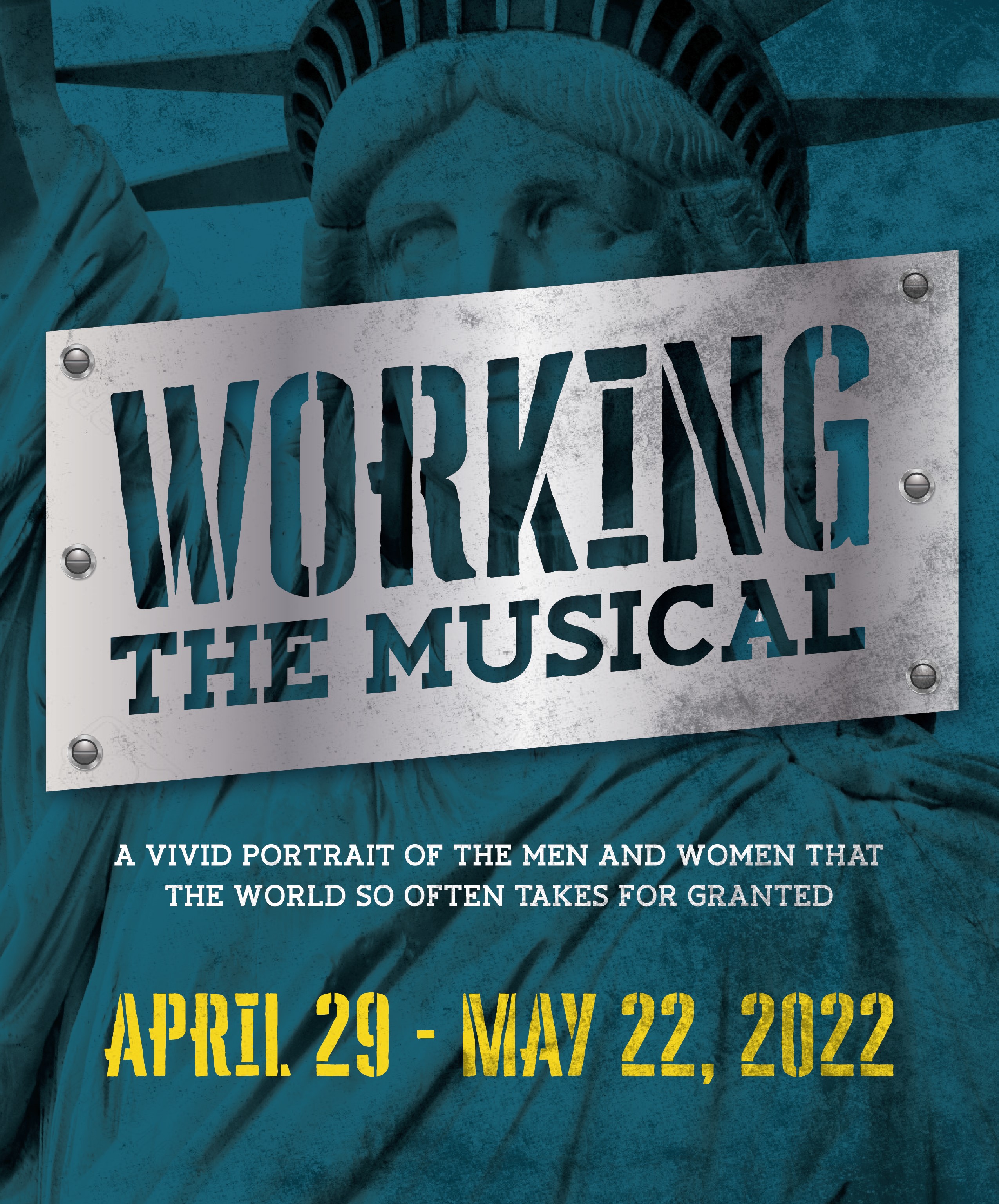 This examination of 26 people from all walks of life proves that it’s more than just a job for the average working American. Based on Studs Terkel’s best-selling book of interviews with American workers, working paints a vivid portrait of the men and women that the world so often takes for granted: the schoolteacher, the phone operator, the waitress, the millworker, the mason and the housewife, just to name a few. Nominated for six Tony Awards, this classic has been updated for a modern age, featuring new songs by Tony Award-winning Lin-Manuel Miranda, as well as favorites by Stephen Schwartz, Craig Carnelia and James Taylor.