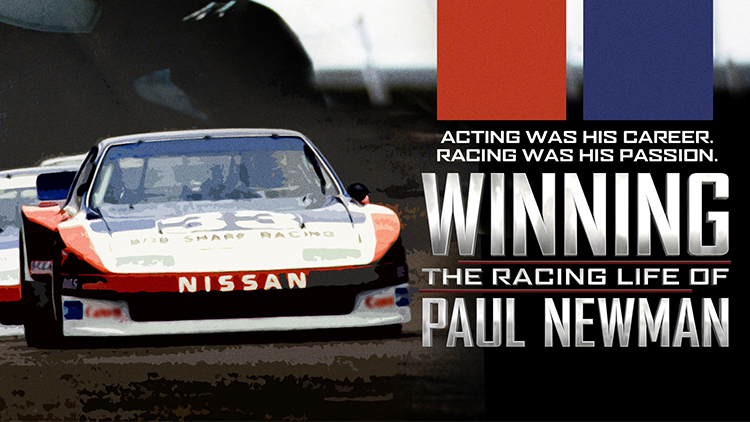 Race to the Indianapolis Motor Speedway when the Indy Film Fest hosts a screening of “Winning,” a 1969 classic film about the Indianapolis 500, as part of its 2016 Roving Cinema Series. IMS gates will open at 7:30 pm and the film will begin just after sunset.

Frank Capua, played by Paul Newman, is a rising star on the racing circuit who dreams of winning the Indianapolis 500. Known for its high speed, adrenaline rush and even romance, “Winning” gives race fans an inside look at the dangerous and revered sport. The Roving Cinema event will bring the movie full-circle, as much of the classic was filmed at the Indianapolis Motor Speedway.

VIP admission ($50) gives moviegoers the opportunity to choose a preferred seating location as well as take laps around the track prior to the screening, and will be limited to the first 100 buyers. General admission is $25. All tickets can be purchased at www.indyfilmfest.org. IMS rules regarding coolers and outside food and beverages apply, and can be referenced here. Refreshments will also be available for purchase. Screening will take place in the Pagoda Plaza in the extended yard of bricks.

The screening of “Winning” at the Indianapolis Motor Speedway is made possible by a partnership with ARTx, a series at the Indiana Museum of Art that focuses on experimental and experiential programming. The Indy Film Fest’s popular Roving Cinema program is designed to create a shared experience around film and bring cherished movies to unique, relevant locations around the community.