We Are One - A Global Film Festival 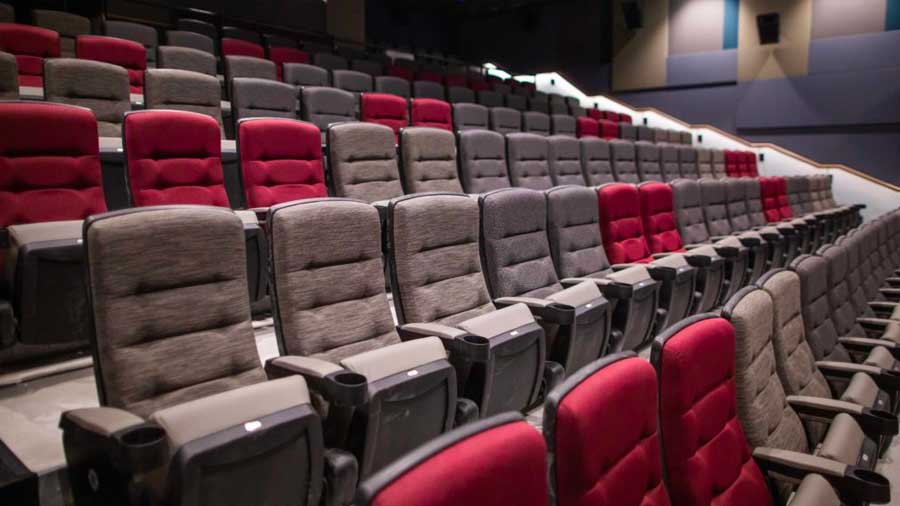 The online festival will be available at youtube.com/weareone and will feature films, shorts, narratives, documentaries, music, comedy and panel discussions.