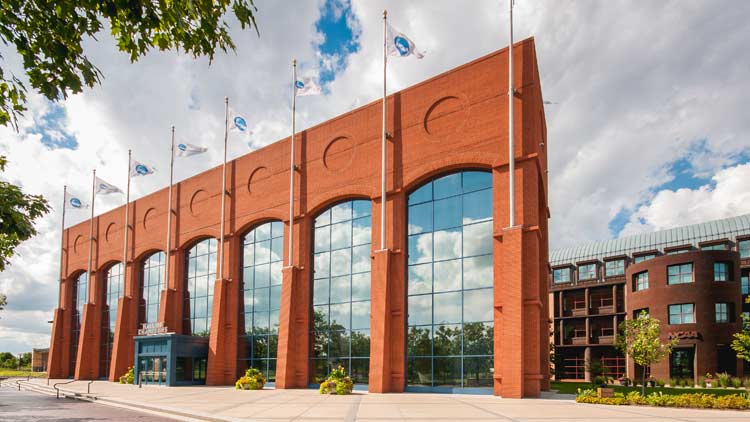 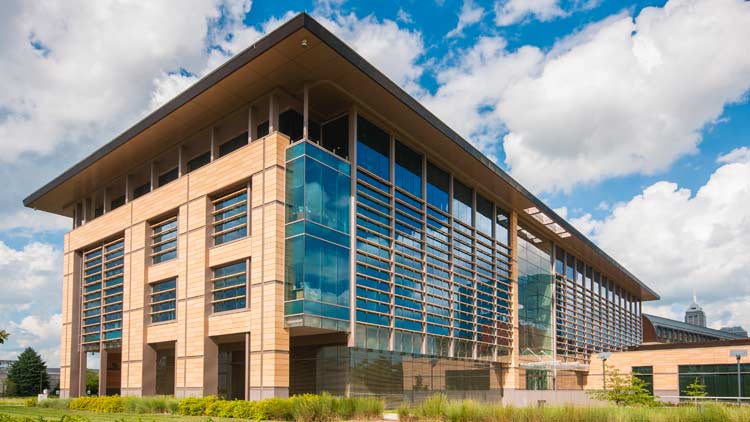 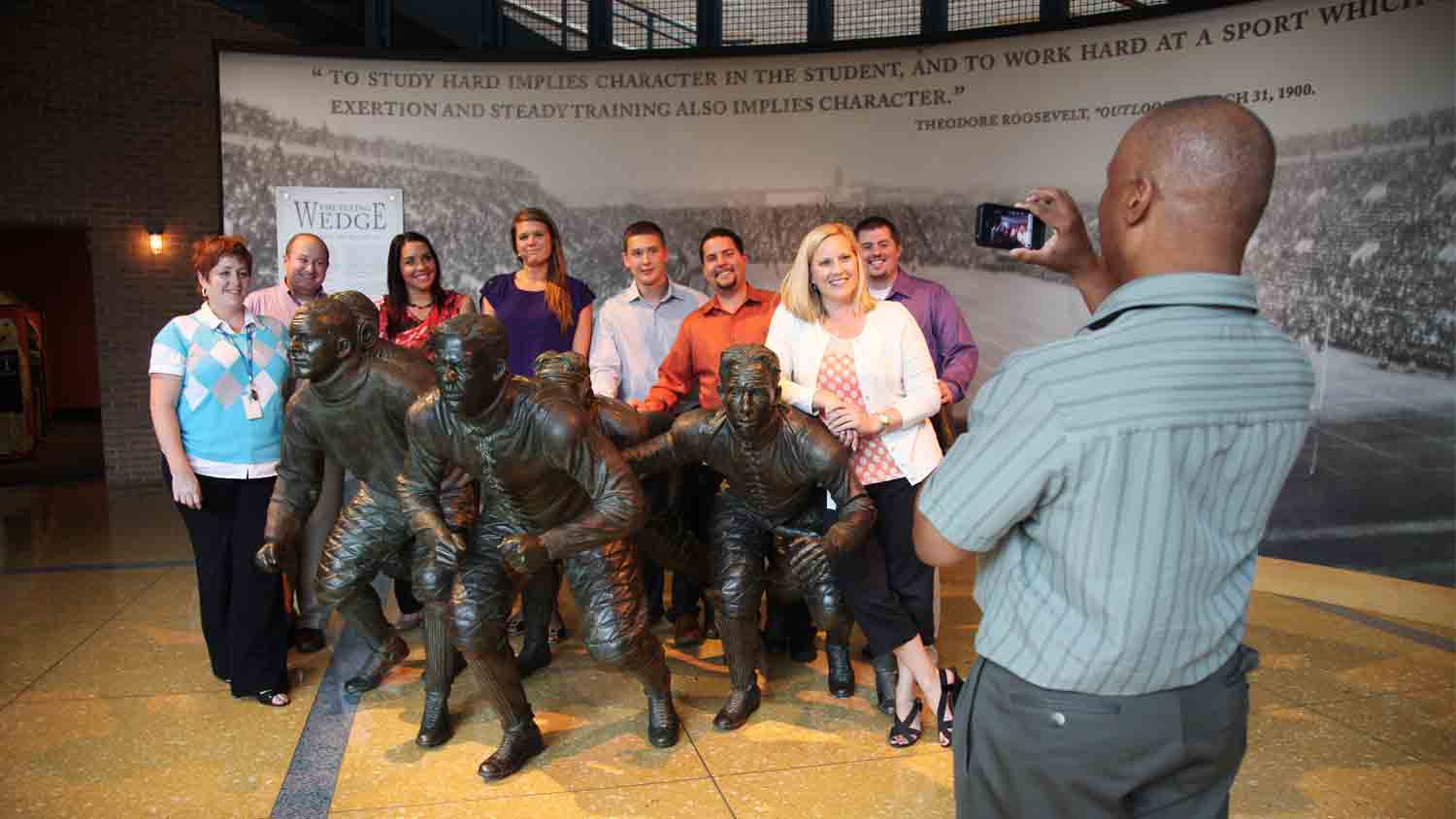 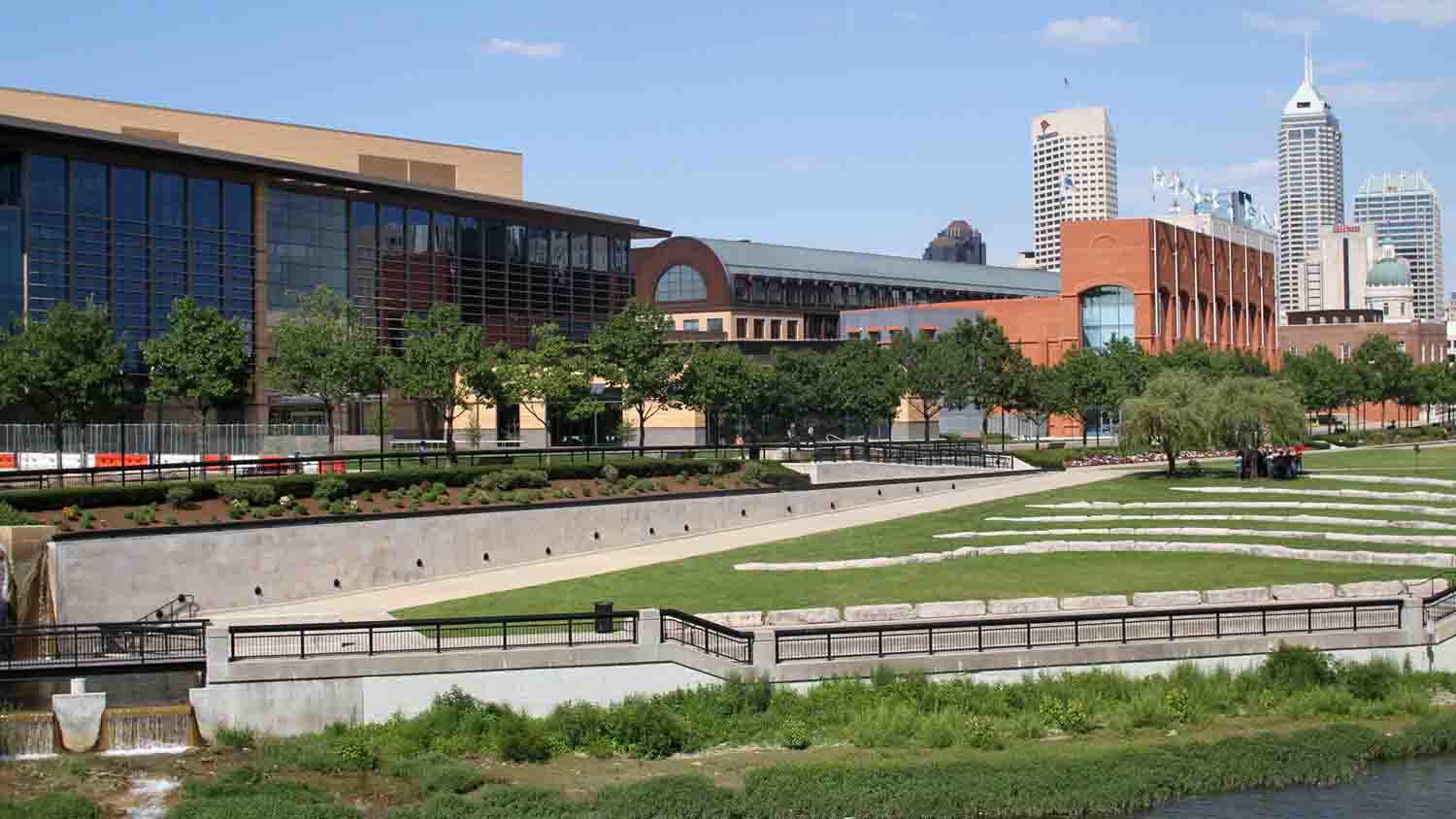 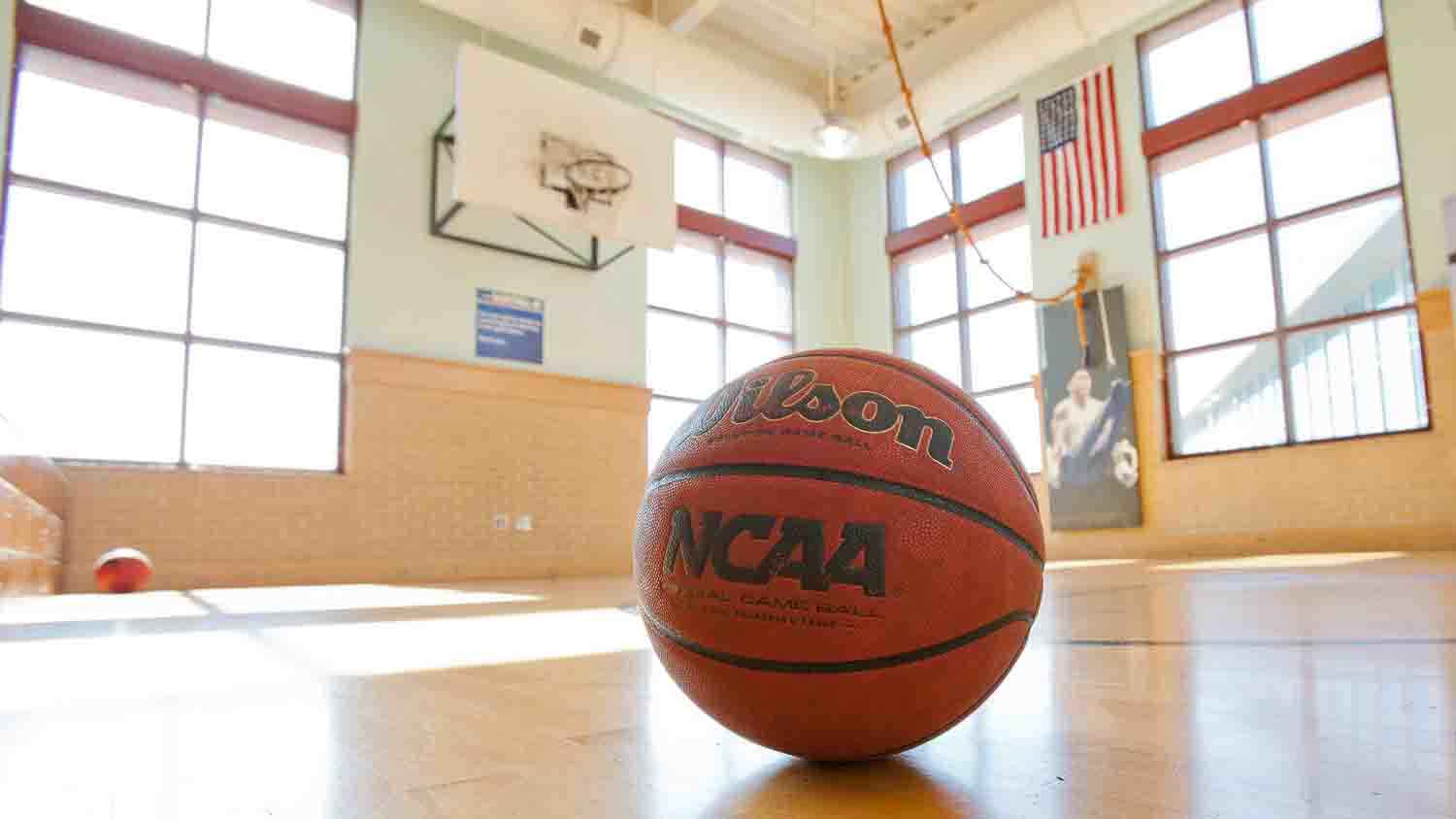 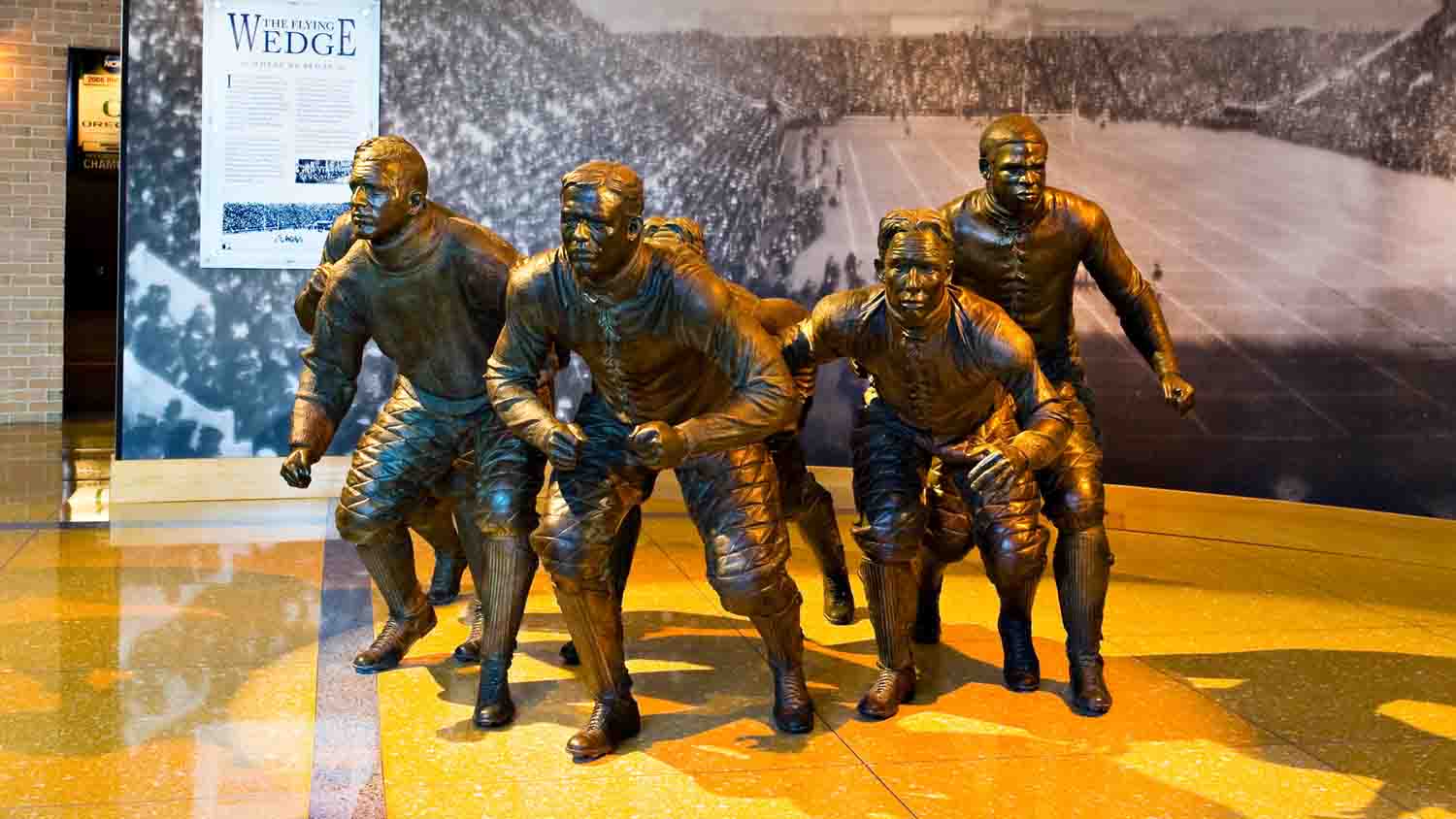 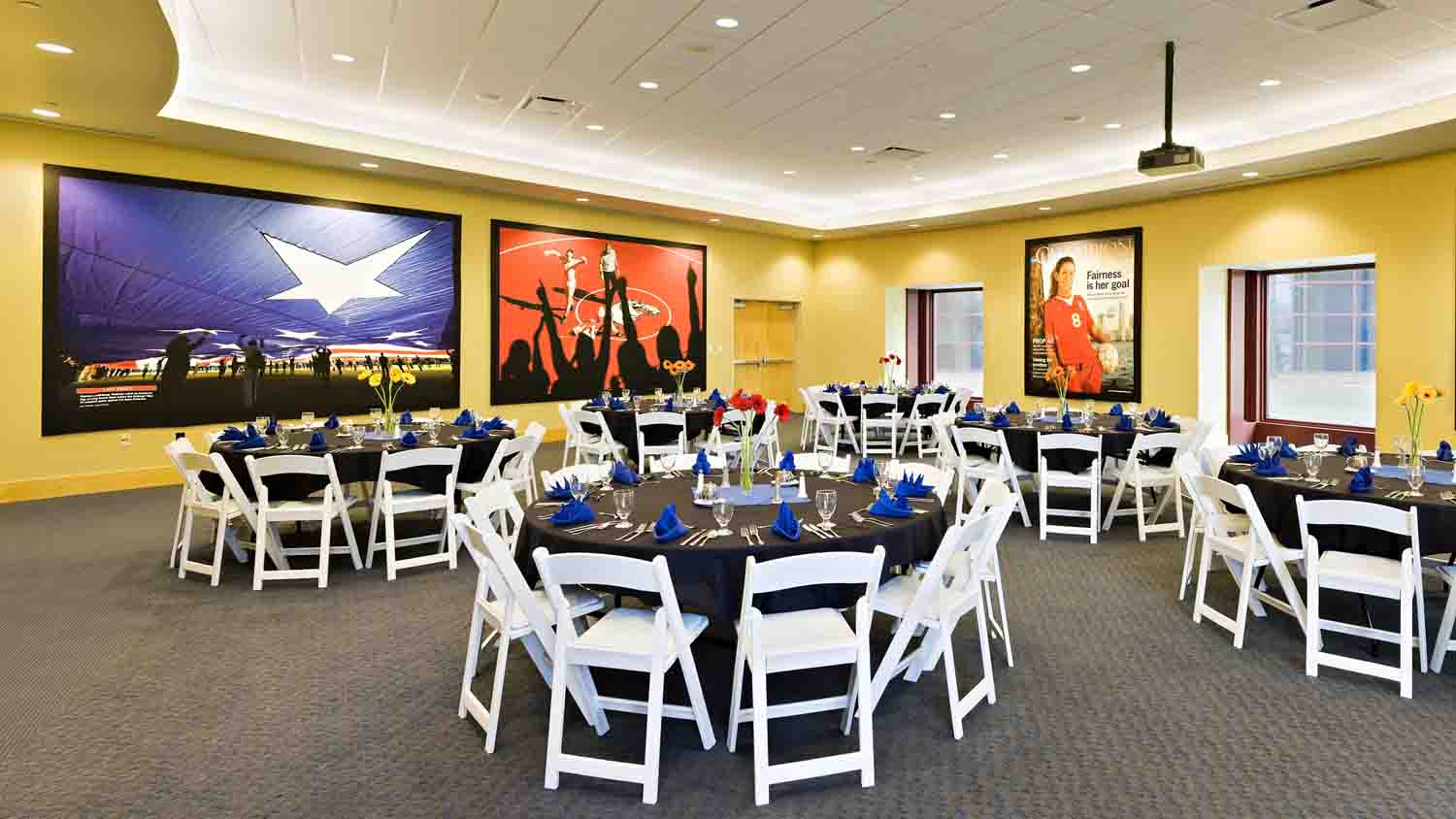 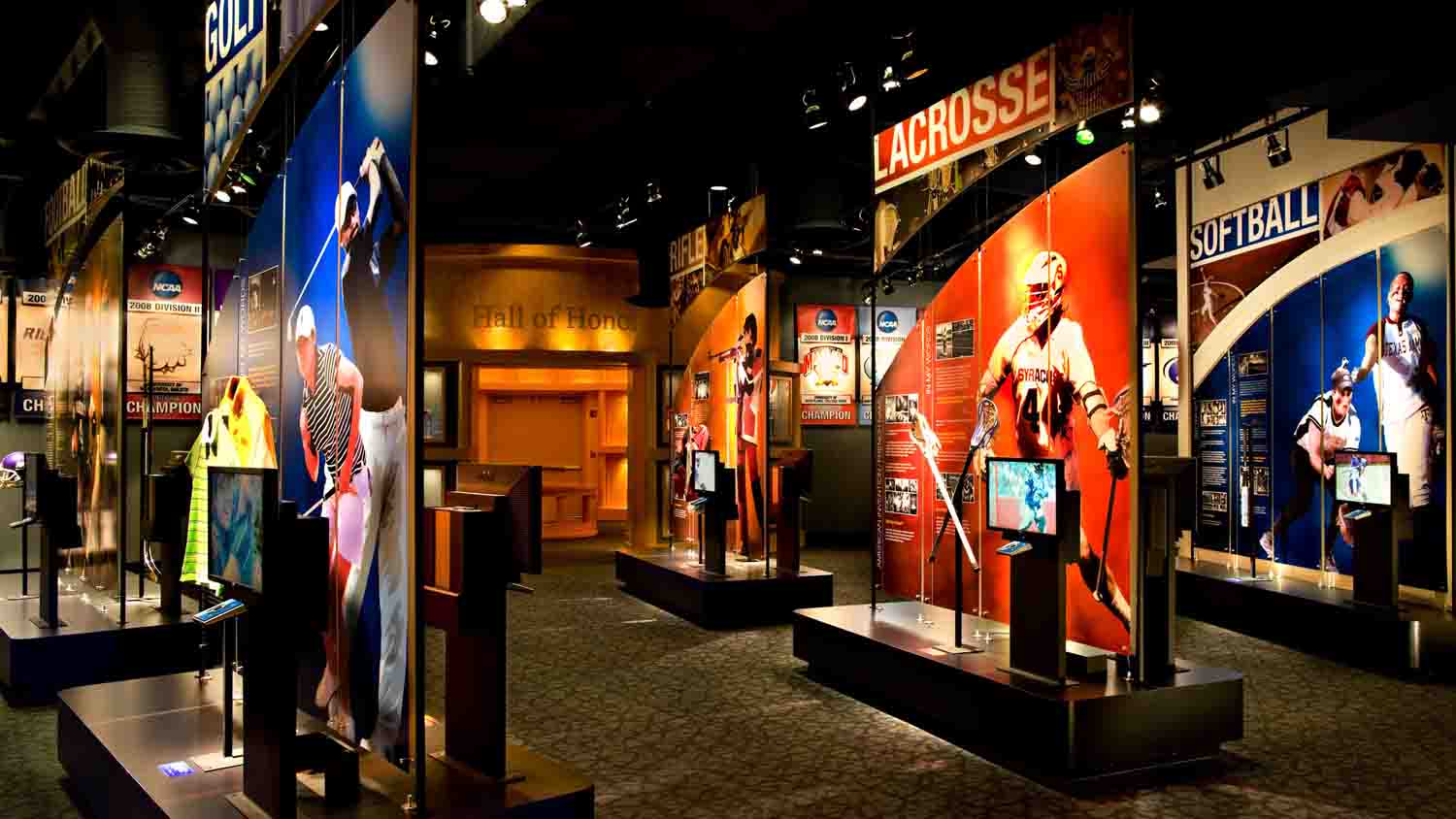 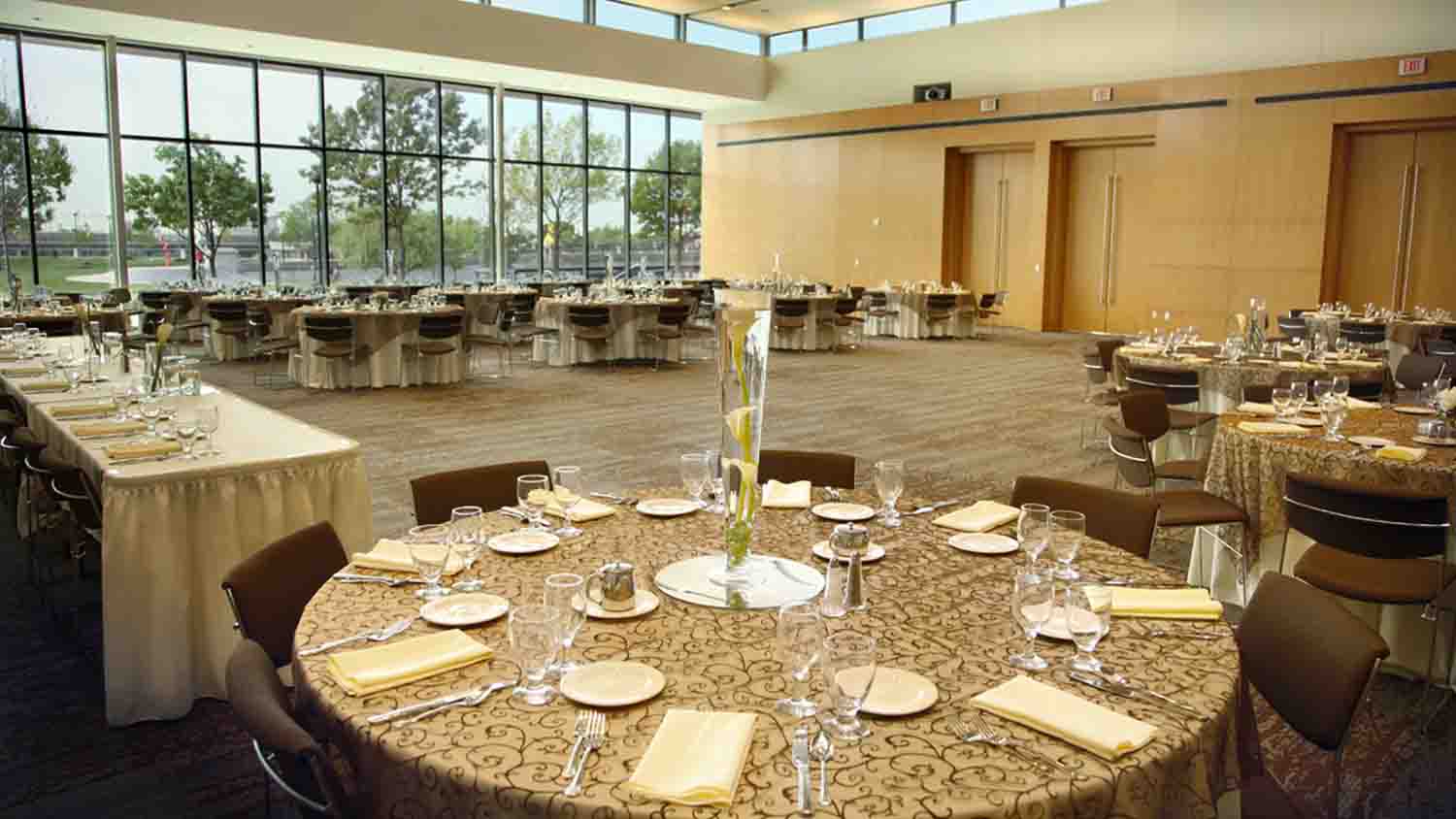 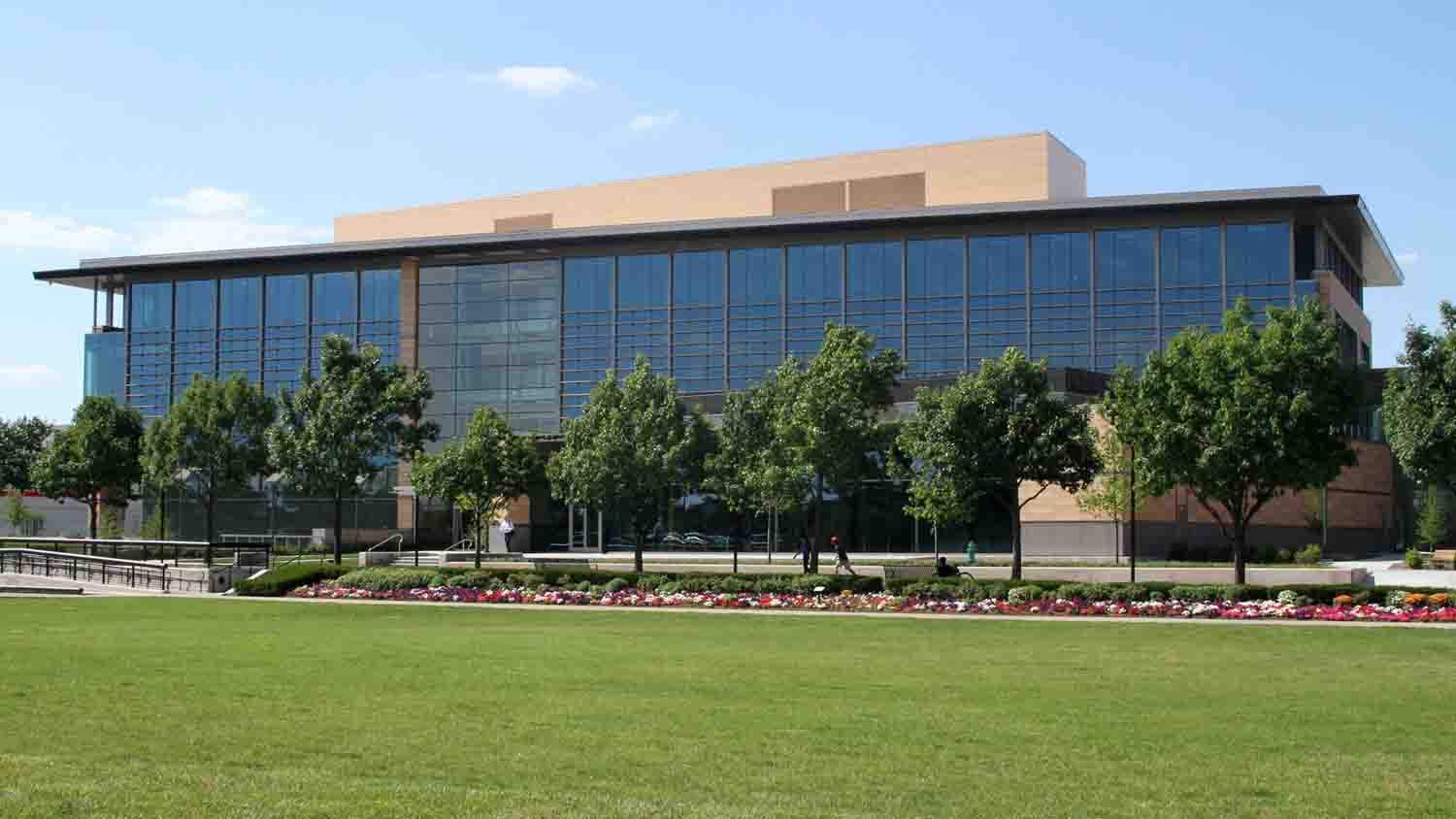 Virtual Scavenger Hunt: See how many objects you can find on our virtual tour.

60 Years of the Men's Final Four Through the Lens of Rich Clarkson: Rich Clarkson is a pioneer in American photojournalism. He was the Director of Photography at the Topeka Capitol Journal, the assistant managing editor at the Denver Post, senior assistant editor of graphics for the National Geographic Society and the founder of Rich Clarkson and Associates (Clarkson Creative Photography) in Denver, Colorado. Throughout his career in management positions he continued to photograph for Sports Illustrated and eventually for the NCAA covering a staggering 60 NCAA Men’s Final Fours throughout his career starting in 1952 as a student at the University of Kansas. In this collection are some of Clarkson’s favorite photos that he has taken over the last 60 years. It includes an audio tour component that Clarkson recorded just for the exhibit by Clarkson Creative that was featured in the Hall of Champions in 2015.