Veterans Day is this Saturday, Nov. 11, and we should all take time to pause from our busy lives to reflect and thank the brave men and women who choose to serve and sacrifice for our greater good. The city of Indianapolis has always been a particularly patriotic city, devoting more acreage than any other U.S. city to honoring our nation’s fallen, and is second only to Washington, DC, in the number of war memorials. From the Soldiers and Sailors Monument (the physical and spiritual heart of the city) to the imposing Indiana War Memorial (modeled after one of the Seven Wonders of the Ancient World), Indy’s collection of monuments and memorials are a treasured part of the city’s fabric.

I invite you to take action this Veterans Day. Here are few things to consider: 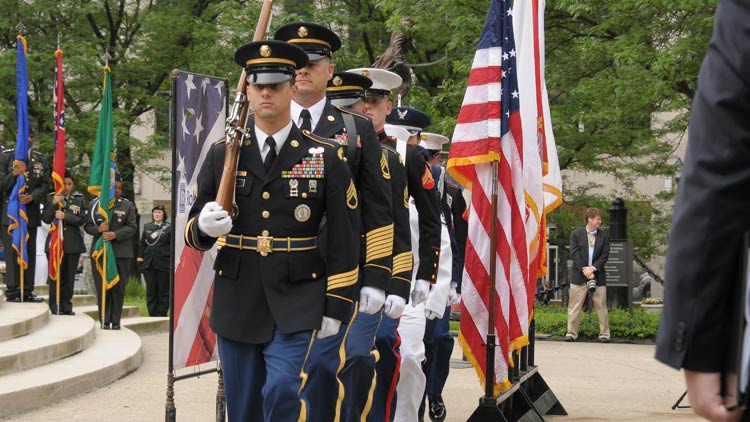 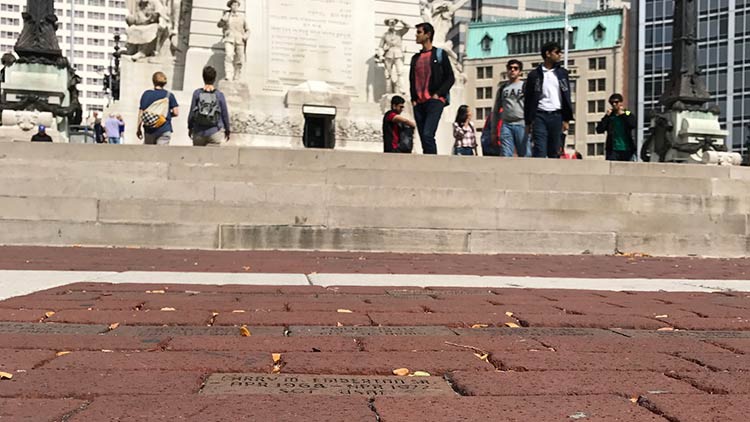 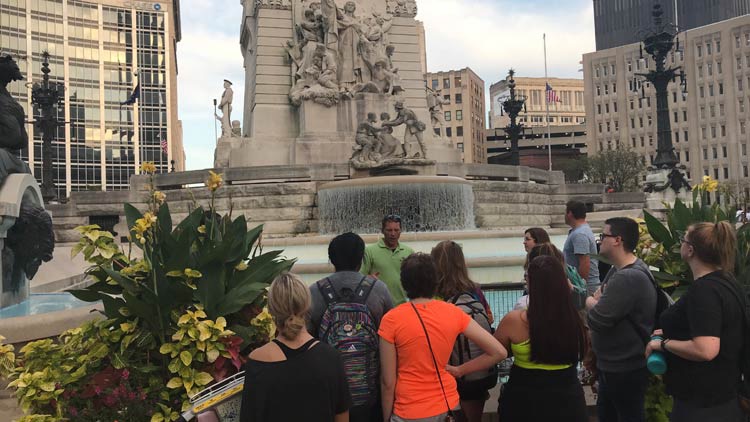 With 25 acres filled with two museums, three parks, and a prized collection of monuments and memorials, Indy has plenty of way to commemorate Veterans Day. As you start planning, here are some enlightening facts* to consider: 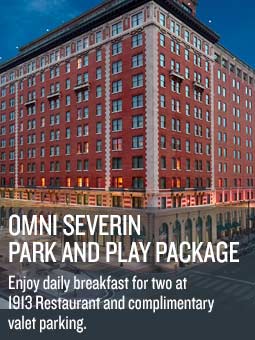