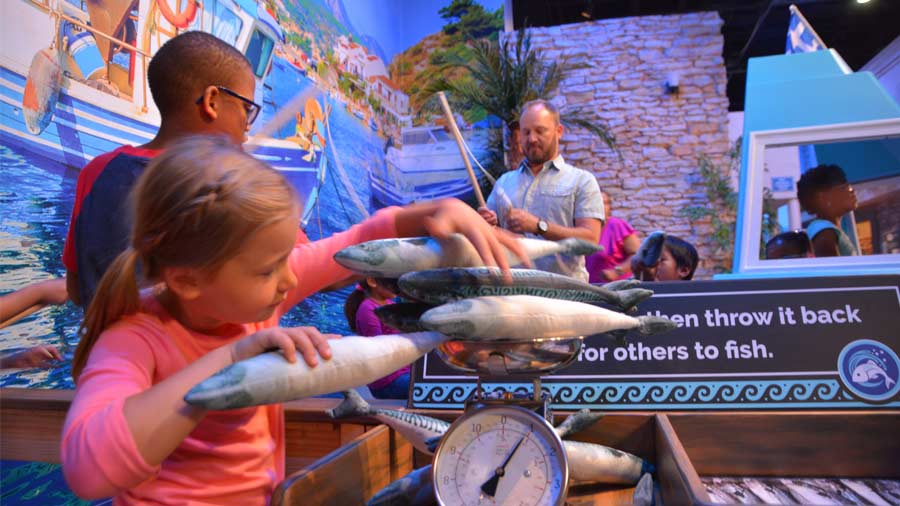 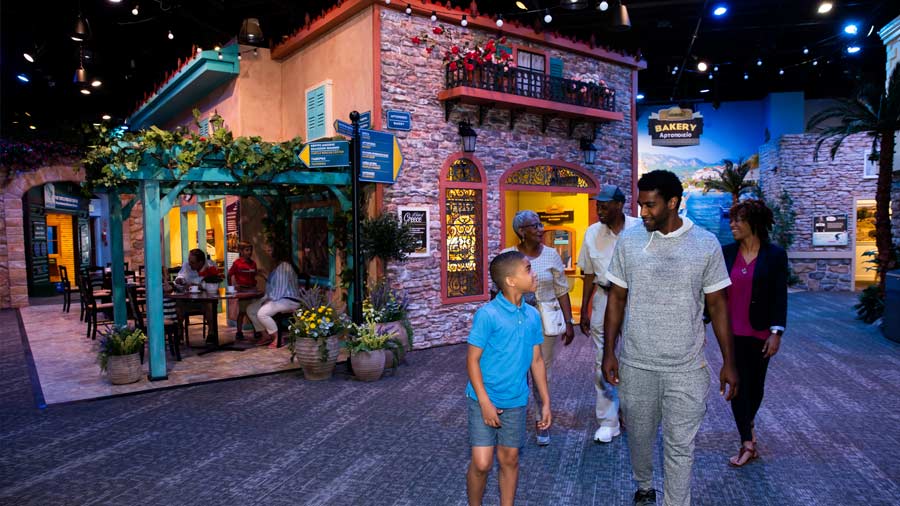 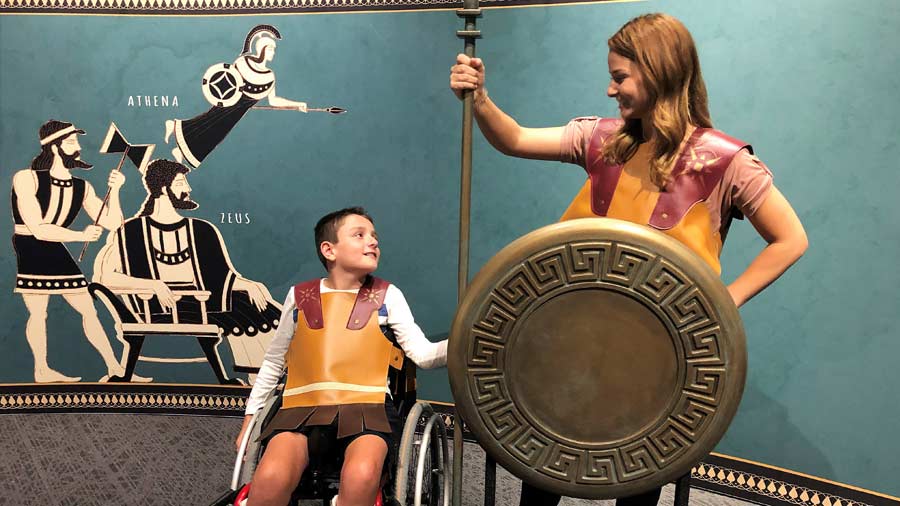 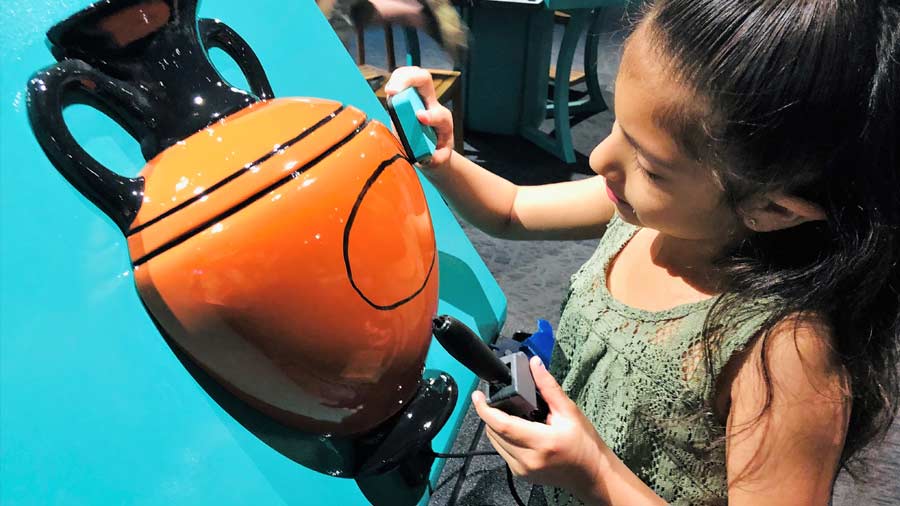 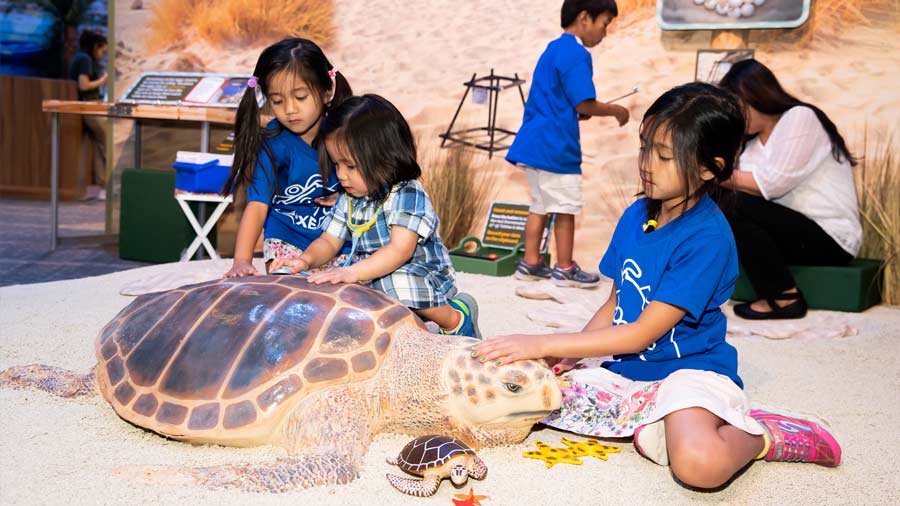 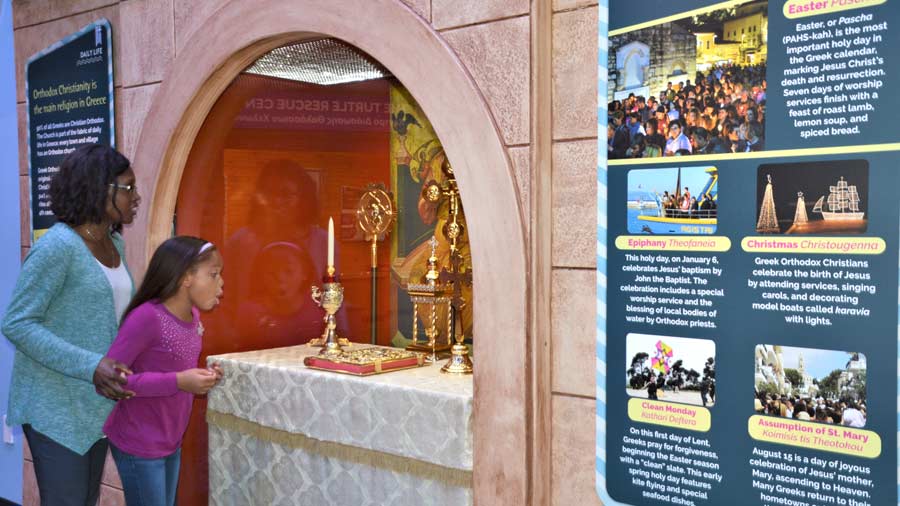 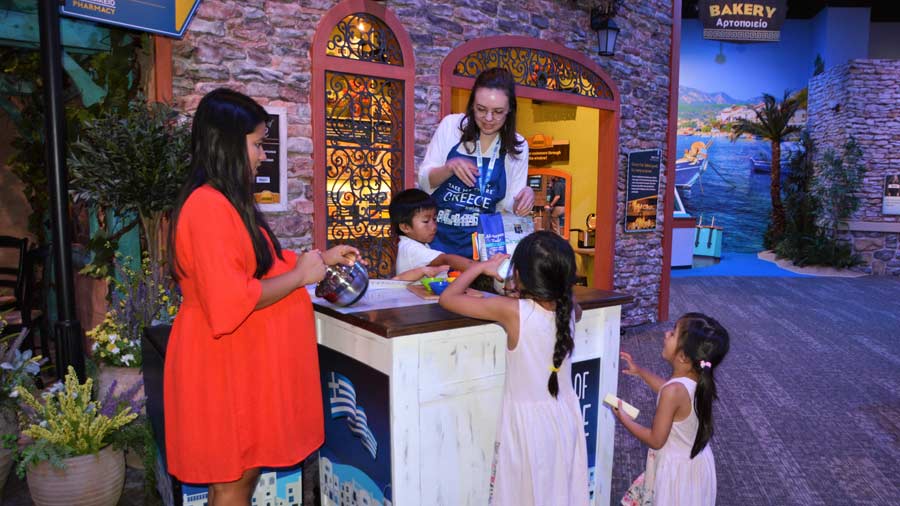 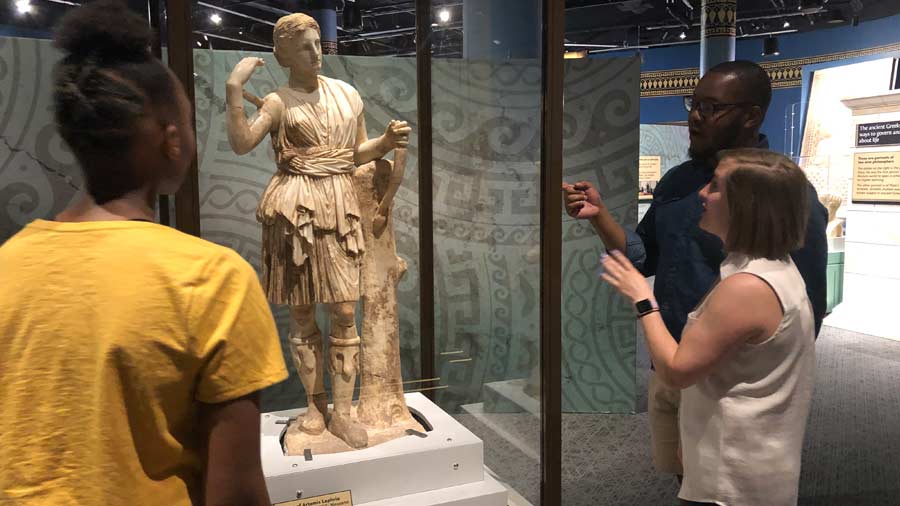 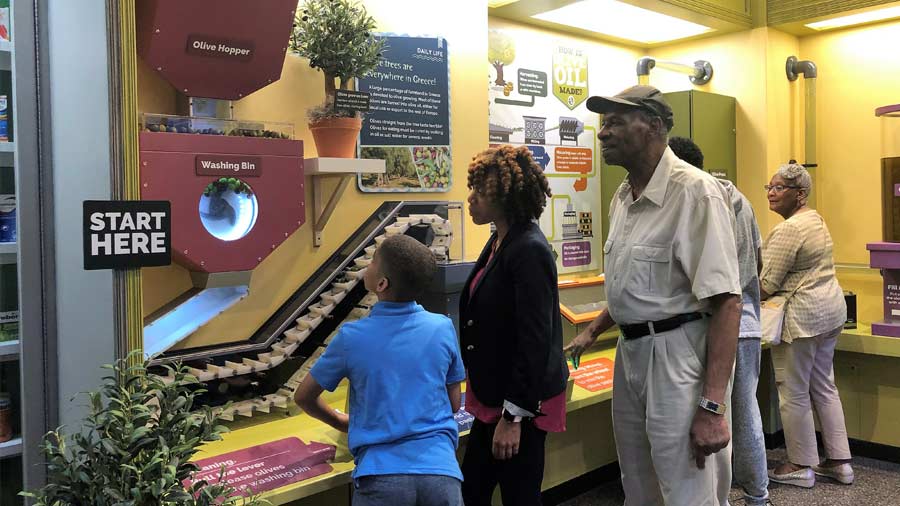 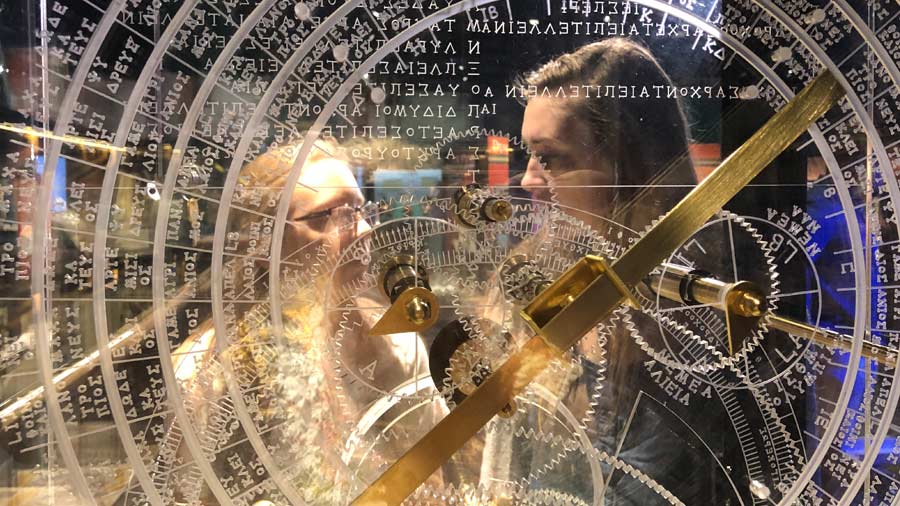 Every one of the 6,000 Greek islands has secrets, mysteries and treasures from the past. Visitors to The Children’s Museum of Indianapolis will discover some of the most compelling stories at a temporary new exhibit featuring rare Greek antiquities, some of which are being exhibited for the first time in the US. Families will learn about ancient ruins, temples and open air theaters along with philosophers and mythological gods.

Visitors to Treasures of Ancient Greece will discover how the ideas of the ancient Greeks form the basis of much of Western civilization as we know it today through artifacts that depict ingenious science and technology, politics and medicine.

One of the extraordinary stories that will be told is that of the famed Antikythera Mechanism. “We are very excited to share a model of what is believed to be the world’s oldest analog computer,” said Dr. Jeffrey H. Patchen, president and CEO, The Children’s Museum of Indianapolis. “It will help families understand how a civilization from long ago predicted eclipses of the sun and moon in relation to big events like the ancient Olympics.” That’s not the only piece of history that links the United States to this Mediterranean country from centuries ago. Bronze ballots and a replica voting machine are just a few of the artifacts that demonstrate how the world’s first democracy shaped the politics of today.

“It was found by divers in the beginning of the 20th century close to the island of Antikythera and after being excavated by Jacques Cousteau and the Greek Ecological Service. Even today we have excavations in the same area of the shipwreck of the Antikythera because it was found in the shipwreck with other objects and with many statues. We’re waiting for more results about this shipwreck and what was together with the Antikythera mechanism,” said Dr. Maria Vlazaki, Secretary General, Hellenic Ministry of Culture and Sport.

The ancient Greek vision of beauty, heroism, and athleticism also influences us today through magnificent sculptures on display including Artemis of Lafria and Herakles. A stunning bust of Aristotle will also be on display along with an amazing large mosaic and pottery depicting gods, goddesses and philosophers, along with a replica of Parthenon frieze sections. Actor interpreters will help bring these fascinating artifacts and their stories to life.

Ancient Greek heroes and heroines brought great pride and honor to their cities through the athletic competition of the Olympic Games. Visitors can test their own speed in a virtual Olympic running event. There is a chance to vote in an Athenian Assembly, create mosaic artwork, and tell an ancient Greek story by creating a visual story on a special vase. Visitors can also help Aphrodite and Eros escape a monster Typhon.