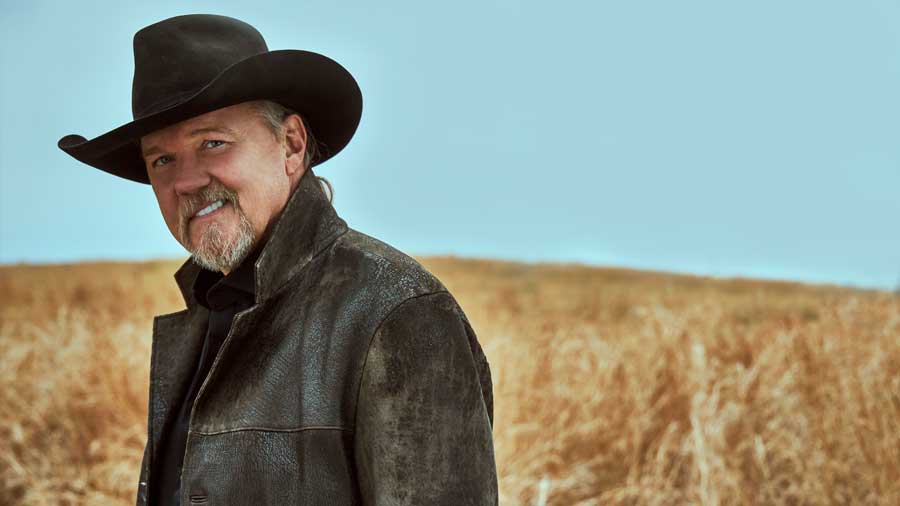 Trace Adkins
Trace Adkins is a Grammy award nominated, three-time CMA award winner that has sold more than eleven million albums and has charted more than 20 singles in his 25 year long career. This Nashville artist has worked with other big country artists like Luke Bryan to rap superstar Snoop Dogg in his career. Along with singing Trace has found his way into films and television shows getting roles as a tough-as-nails biker in “The Lincoln Lawyer” (starring Matthew McConaughey), a desperate father in “Deepwater Horizon” (starring Mark Wahlberg), a wise oracle of a tattoo artist in the family friendly film “Moms’ Night Out” (starring Patricia Heaton, Sean Astin, Sarah Drew), and as MercyMe’s actual manager in the box office hit “I Can Only Imagine.”