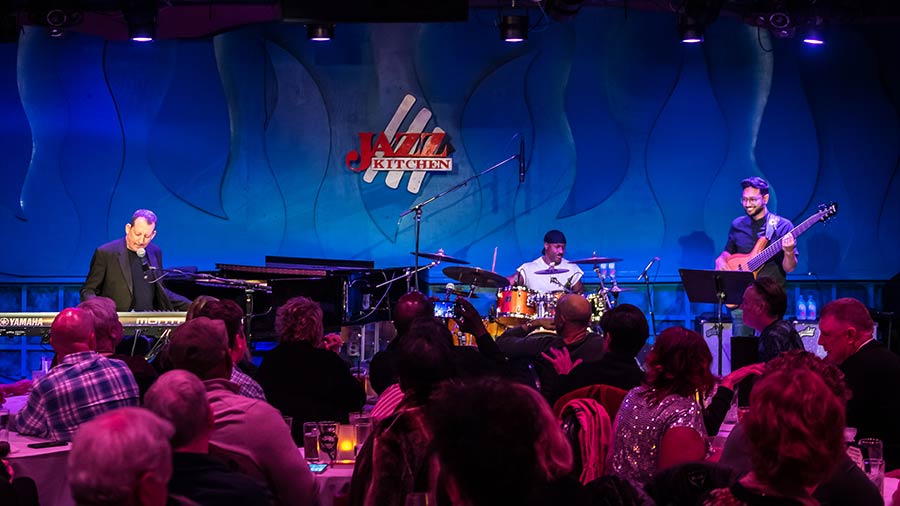 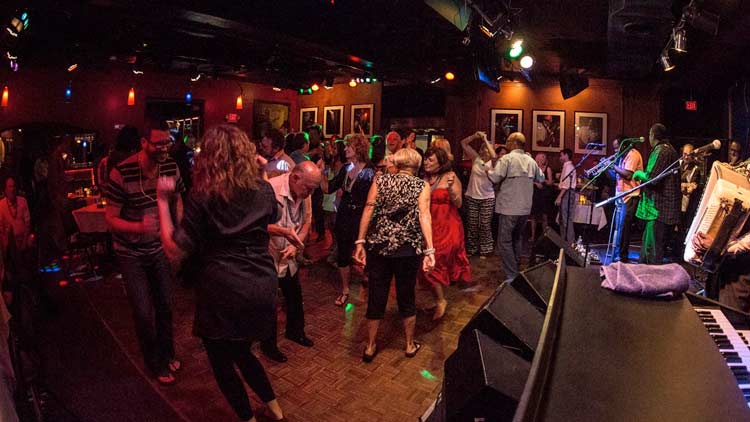 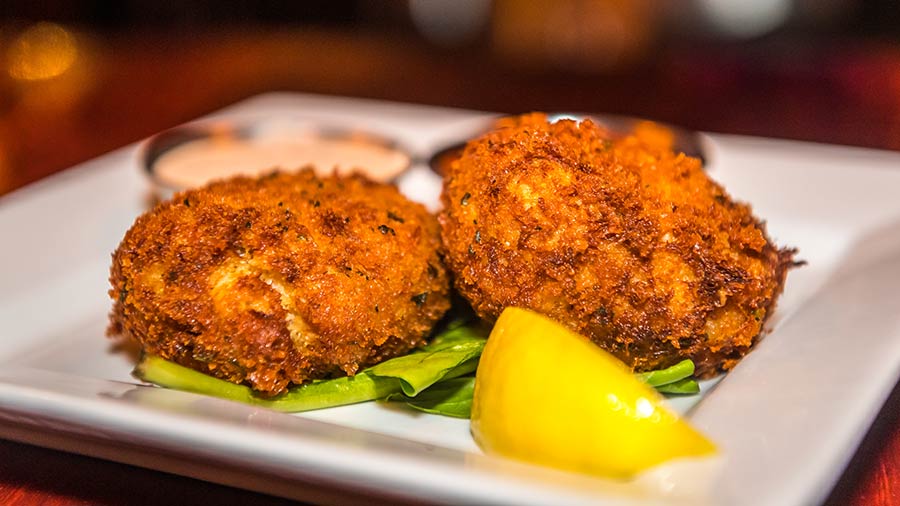 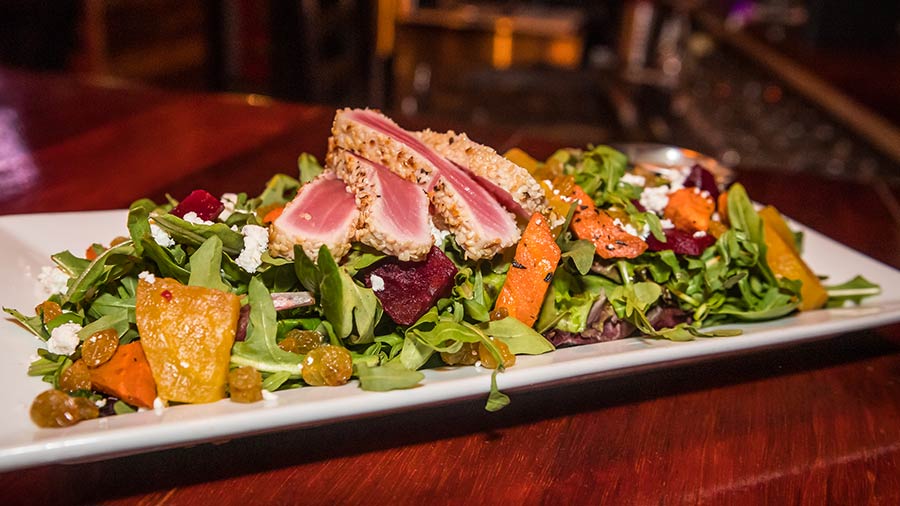 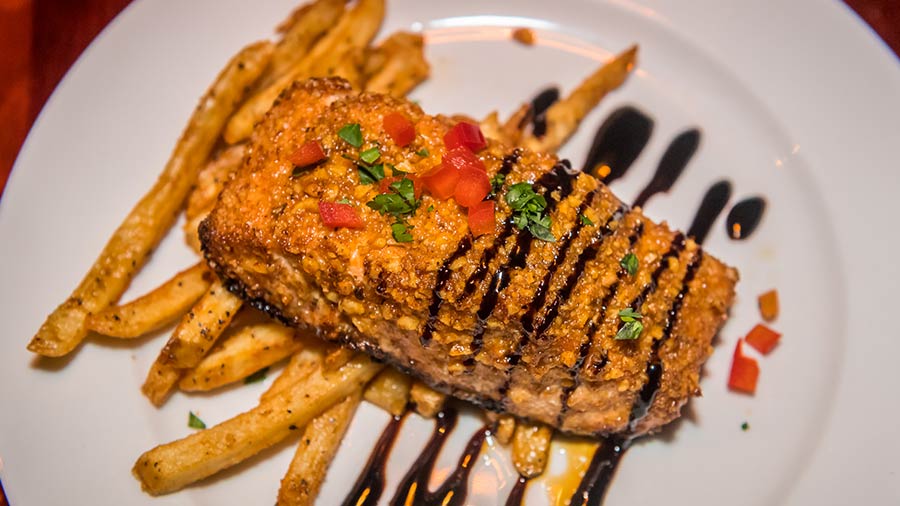 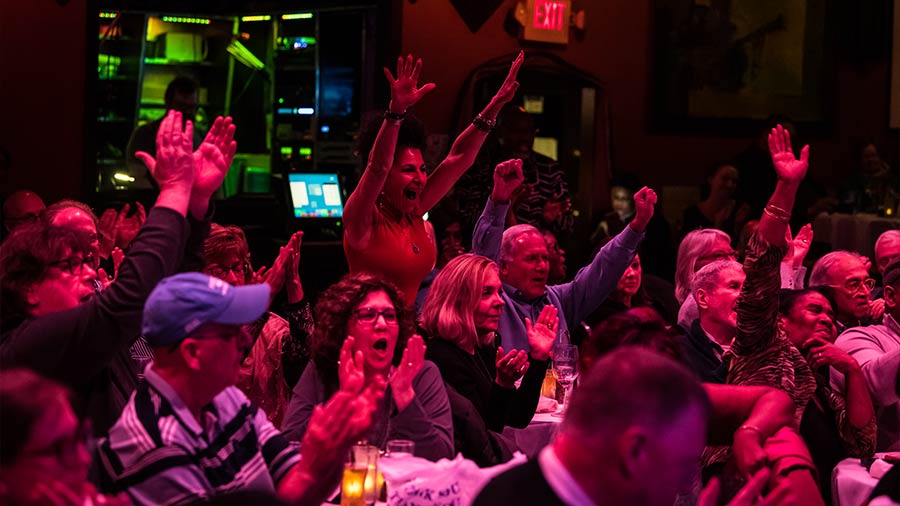 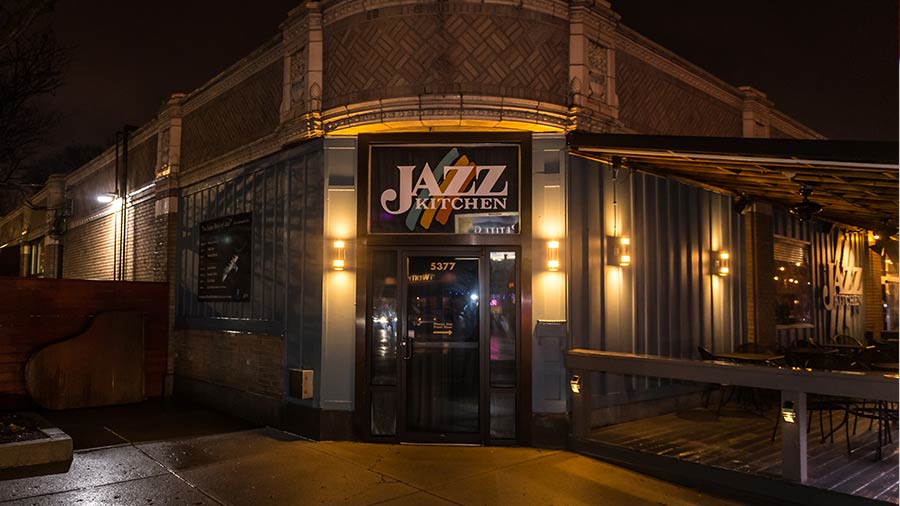 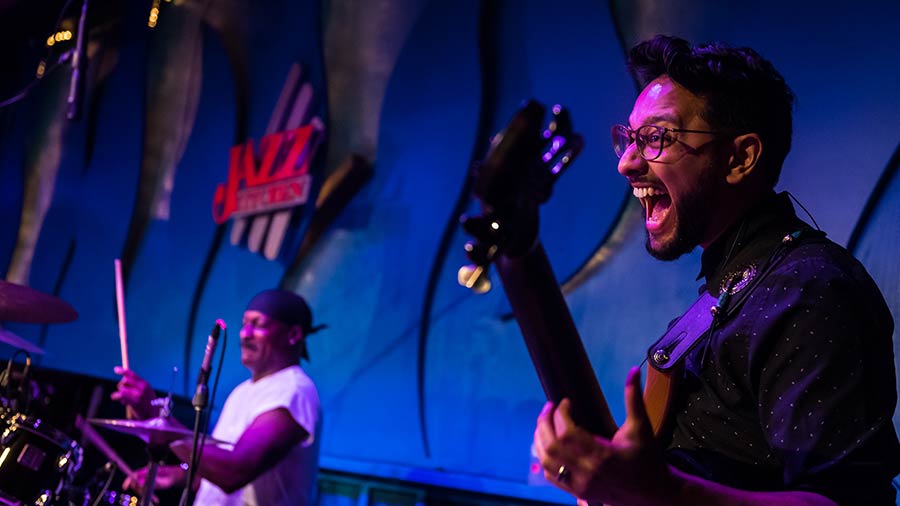 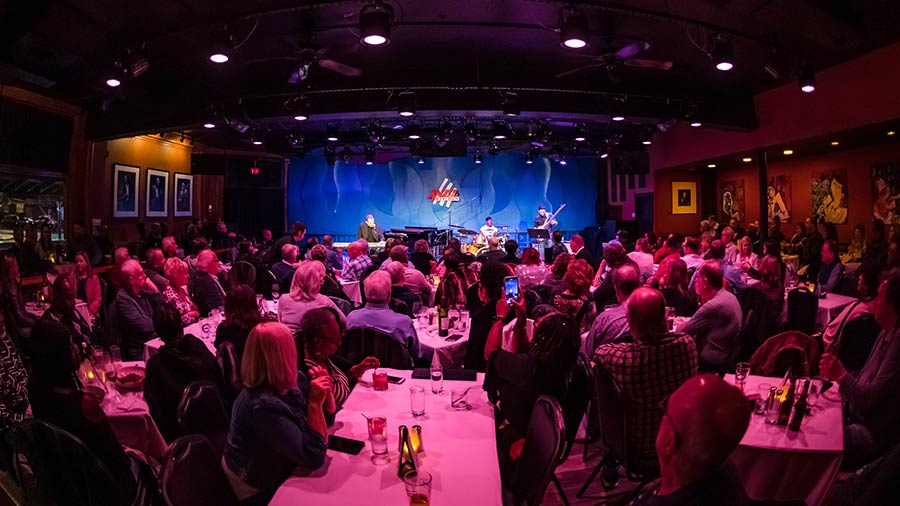 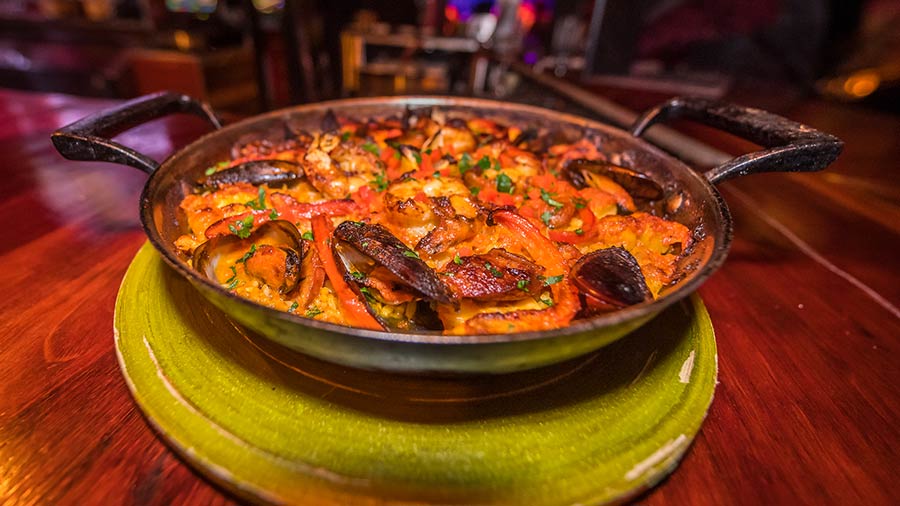 Tommy Baldwin is a blues / rock guitars & vocalists from Indianapolis, IN. He began playing when he was 10 years old, because of the loss of his father, in which grew his love for Blues. He draws his inspirations from Jimi Hendrix, Stevie Ray Vaughan, Eric Gales, and Jeff Beck, all which got him through that hard time in his life.

Now, 13 years later, he is best known for his electric live performances and has been mentored by Dug Pinnick (King’s X), and went on tour with Dug and Corey Glover (Living Colour). He has also played with other many musical legends such as:

He has also played Indy’s most well-known venues and stages such as The Palladium, Slippery Noodle, Carmelfest, and many more local venues.