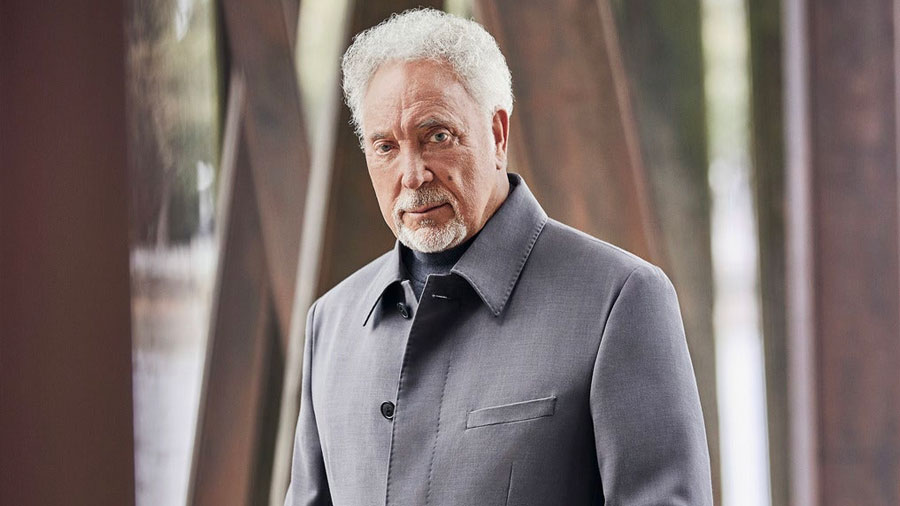 Sir Thomas Jones Woodward OBE (born 7 June 1940) is a Welsh singer known by his stage name Tom Jones. He became one of the most popular vocalists to emerge from the mid-1960s. Since then, he has sung many forms of popular music – pop, rock, R&B, show tunes, country, dance, soul music and gospel – and sold over 100 million records. Jones has had thirty-six Top 40 hits in the United Kingdom and nineteen in the United States. Jones was awarded an OBE in 1999 and received a knighthood from Queen Elizabeth II for services to music in 2006. He has received many other awards throughout his career, including the Grammy Award for Best New Artist in 1966, an MTV Video Music Award in 1989, and two Brit Awards, winning Best British Male in 2000 and Outstanding Contribution to Music in 2003. /p>