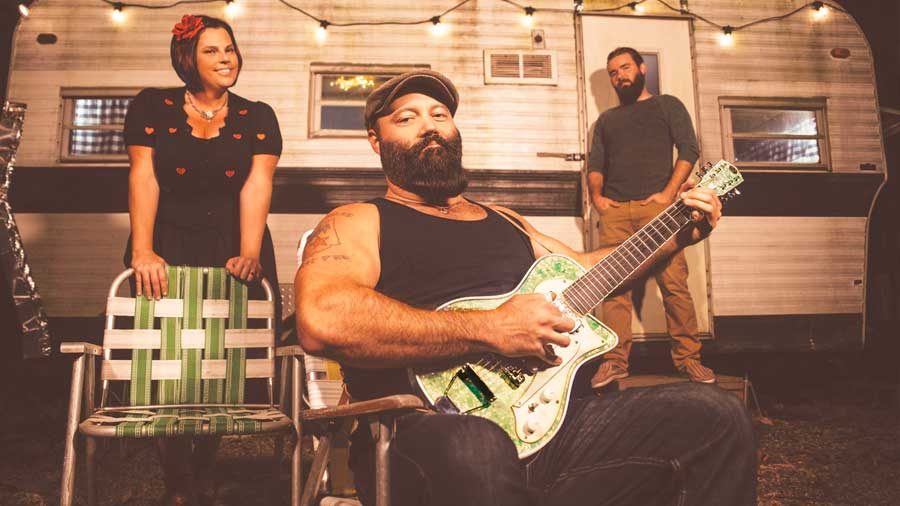 The Reverend Peyton’s Big Damn Band
Two time BMA nominee's The Reverend Peyton's Big Damn Band are one of the greatest front-porch blues band in the world. This “Big Damn Band” Led by Reverend Peyton, considered the best finger picker playing today, has earned a reputation as both compelling performers and persuasive evangelists for the rootsy, country blues styles that captured their imaginations early in their lives. Reverend Peyton started this band after moving to Mississippi to study under blues masters such as T-Model Ford, Robert Belfour and David “Honeyboy” Edwards. He has now led his band to a number one song on the Billboard and iTunes Blues Charts, “Dance Songs For Hard Times”, which has been critically acclaimed by Rolling Stone, Relix, Popmatters, Guitar World, American Songwriter, and more.