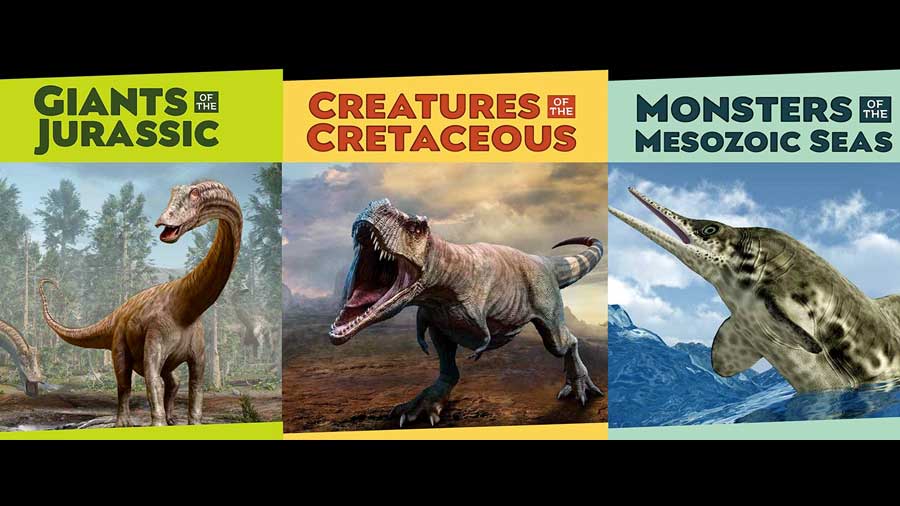 After a year of being closed for expansion, The NEW Dinosphere® will reopen. We're bringing in awesome new dinosaurs. Paleontologists from The Children's Museum, along with the museum’s international partners, unearthed these fossils from our dig site in Wyoming, known as The Jurassic Mile™.