BY: MAEVE WANGLER
Maeve is the Spring 2020 Communications Intern at Visit Indy. She is a senior at Butler University, studying Strategic Communication and Marketing—Go Dawgs! Originally from the western suburbs of Chicago, Maeve has loved exploring all that Indy has to offer, and considers The Circle City her home away from home. When she’s not cheering on the Dawgs in Hinkle Fieldhouse, you can find her indulging on Mass Ave, checking out the latest exhibit at the Indiana Historical Society, or strolling the Canal Walk. She’s thrilled to be working with the Visit Indy team, and is excited to join them in sharing what makes Indy so great.
TAGS:
Culture, History
MARCH 6, 2020

At the beginning of the 20th century when entrepreneur and icon Madam C.J. Walker was looking for a city to grow her business of specialty hair care products for African Americans, she looked no further than the Crossroads of America and set up shop in Indianapolis. Walker’s savvy business and leadership skills earned her status as the country’s first self-made female millionaire and transformed the beauty industry forever. The historic Walker Theatre and Madam Walker Legacy Center honor her story.

As Netflix’s new series chronicles her life, with Octavia Spencer as the lead and LeBron James behind the production, the renovated landmark theatre reopens to the public, and national media attention pays tribute to her legacy, now is the perfect time to explore Walker’s legacy in Indy.

In celebration of Women's History Month and the upcoming Netflix limited series "Self Made: Inspired by the Life of Madam C.J. Walker," premiering on March 20, get to know Indy icon Madam C.J. Walker. 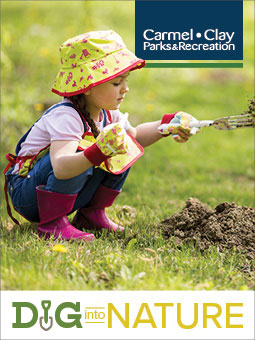 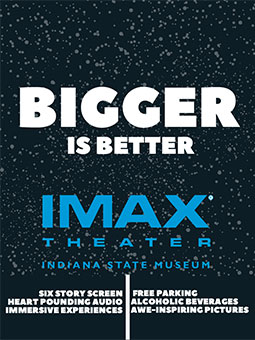