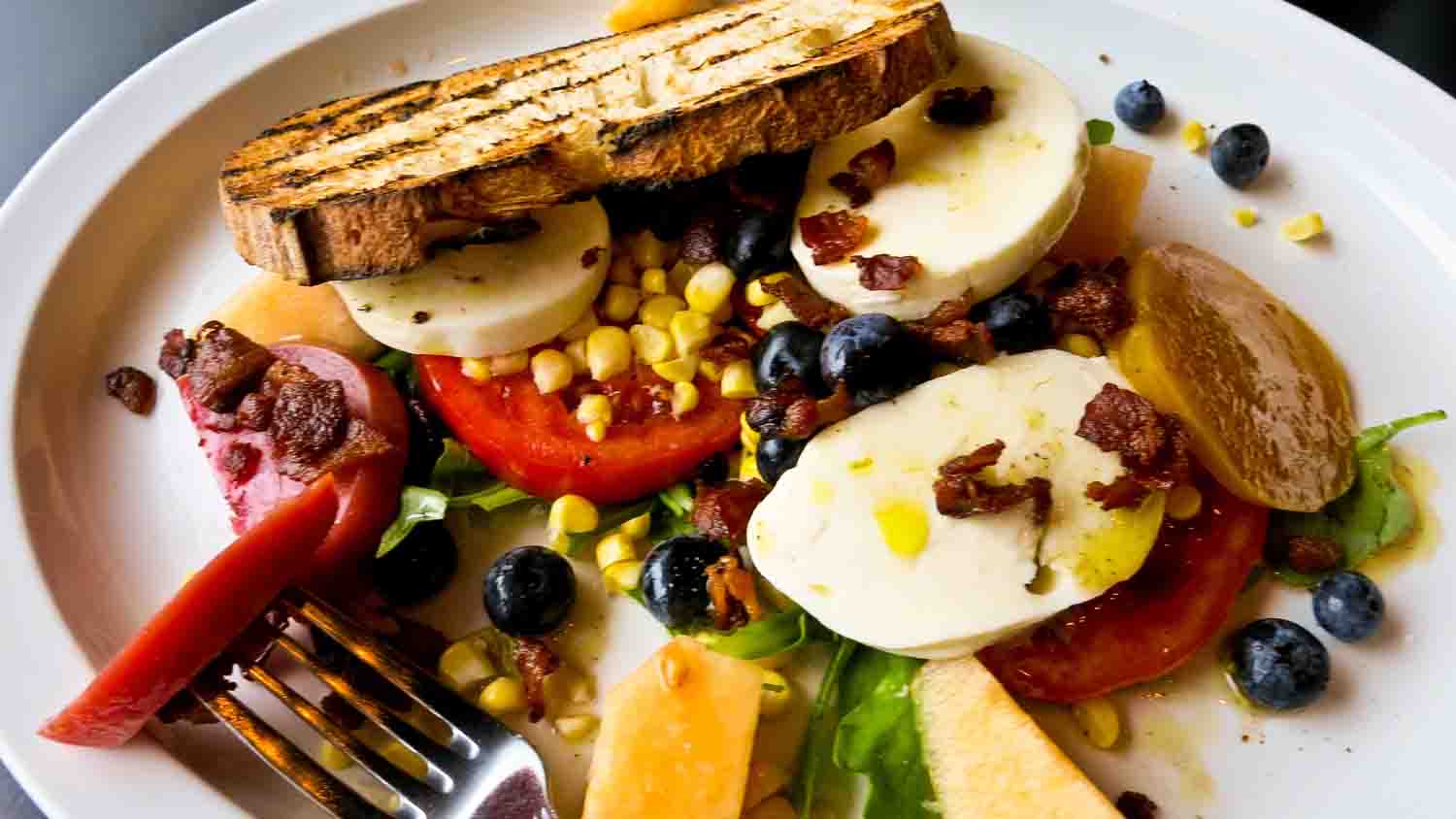 Black Market has evolved into one of Indianapolis’ most beloved restaurants with a full bar, 100+ rums, an award-winning cocktail and impressive wine list. Chef Micah Frank’s ever-changing, modern farmhouse menu is heavily influenced from his time spent cooking in London and Washington D.C. His restaurant has received recognition from the New York Times, USA Today, the BBC, the James Beard Foundation, has been awarded a Wine Spectator Award of Excellence every year since 2014, and most importantly remains one of Indy’s most prized hidden gems. 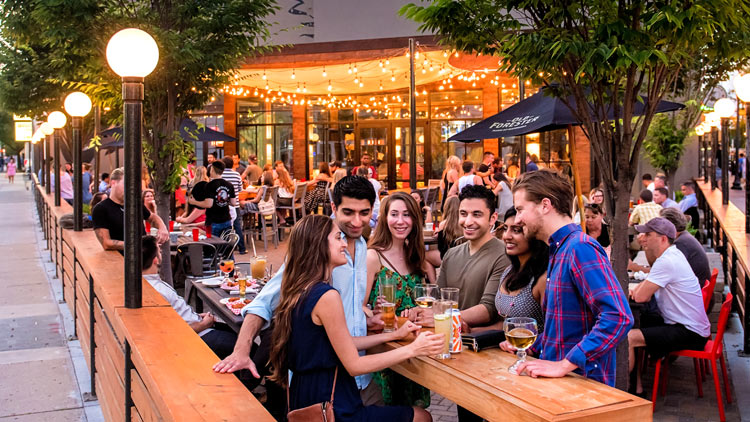 Indy's outdoor patios are a great way to enjoy the weather while eating, drinking, and people watching.