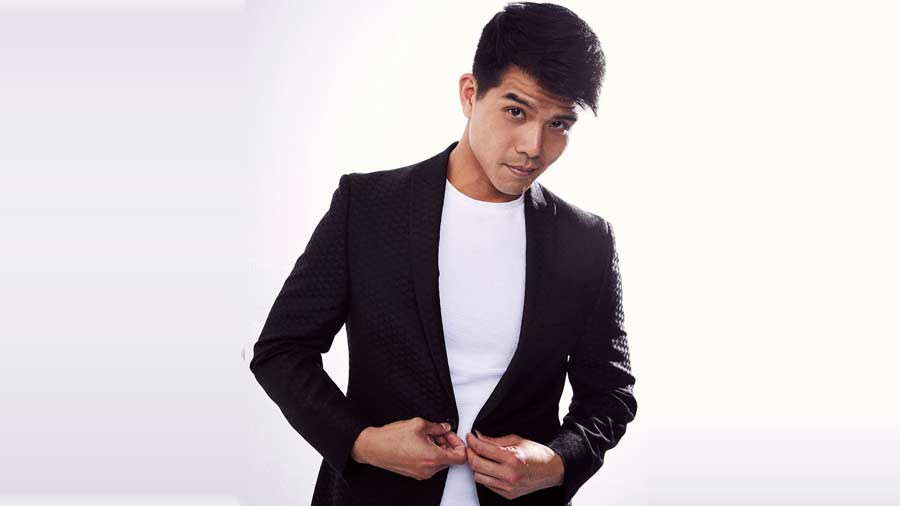 Telly Leung recently starred in the title role of Disney’s Aladdin on Broadway and alongside Lea Salonga & George Takei in Allegiance. Other Broadway credits include: Flower Drum Song, Rent, Godspell and In Transit. Telly toured internationally with original Rent stars Adam Pascal and Anthony Rapp in the tour of Rent and reprised the role of Angel in Rent at the Hollywood Bowl, directed by Neil Patrick Harris. He originated the role of Boq in the Chicago company of Wicked.

Telly appeared television hit show in Glee (as Wes of the Dalton Academy Warblers), and was also heavily featured in the PBS documentary Broadway or Bust. Telly has performed live all over the world, including Carnegie Hall, the Kennedy Center, the Hollywood Bowl, London’s Hippodrome, NYC’s Feinstein’s 54 Below, Birdland Jazz Club, and more. Telly has two solo albums: I’ll Cover You and Songs for You.