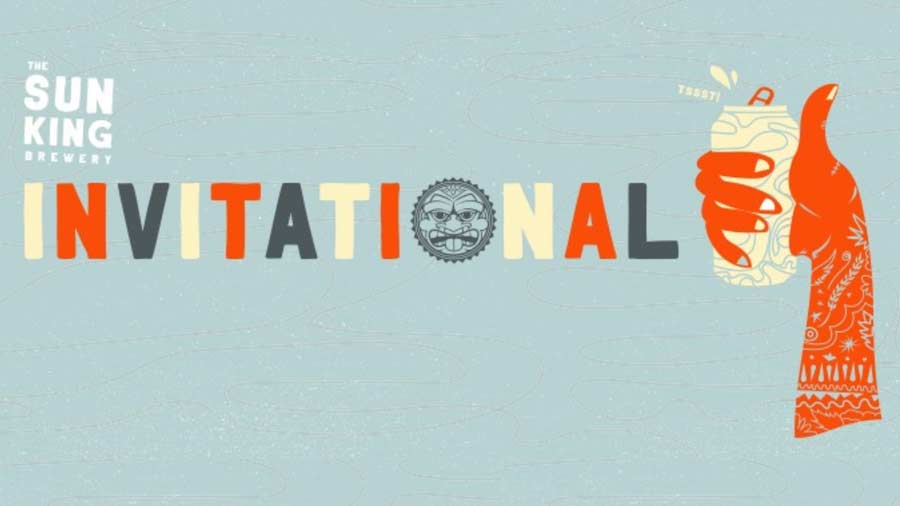 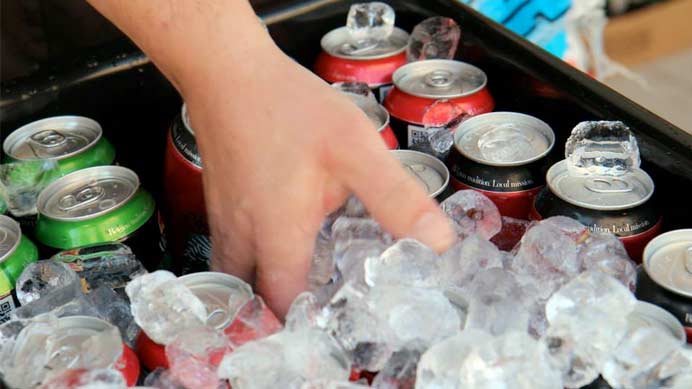 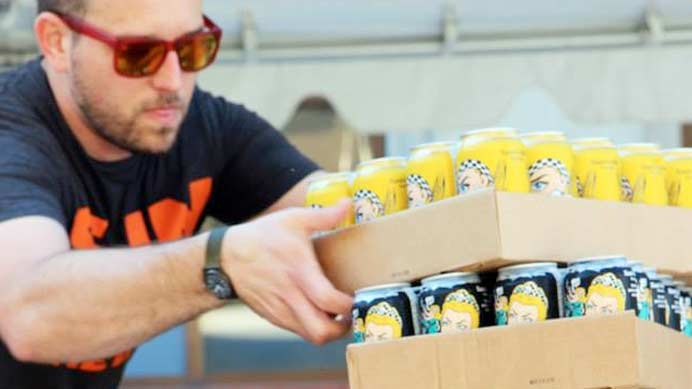 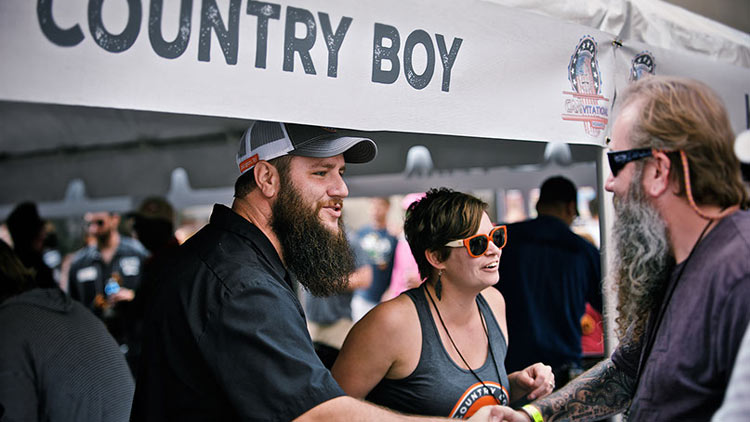 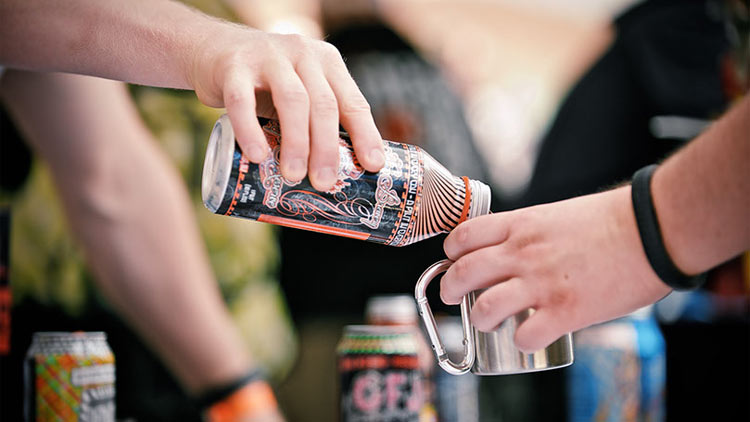 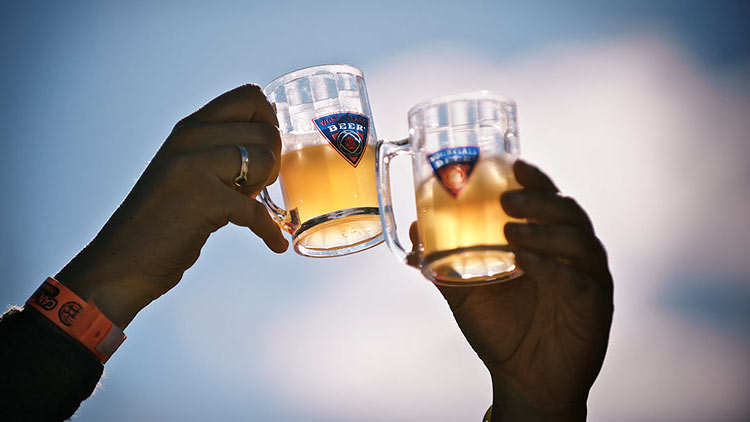 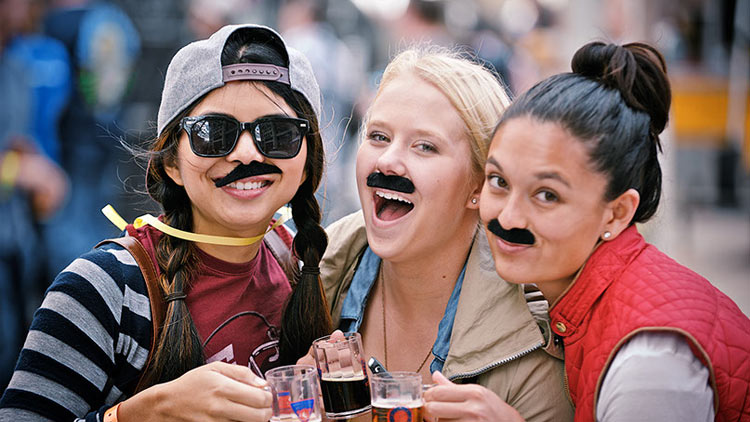 The Sun King Invitational is the largest beer festival in the Midwest dedicated to canned beers. Once commonly thought of as the container for cheap beers, cans are used by craft breweries concerned with protecting their beers from light and air infiltration. Breweries that can their beer will be in attendance, including dozens of breweries that do not distribute to Indiana.

The 7th annual event will showcase more than 35 craft breweries from all over America and beyond in a "Collaborators Edition" highlighting brewers with whom Sun King has worked through the years.