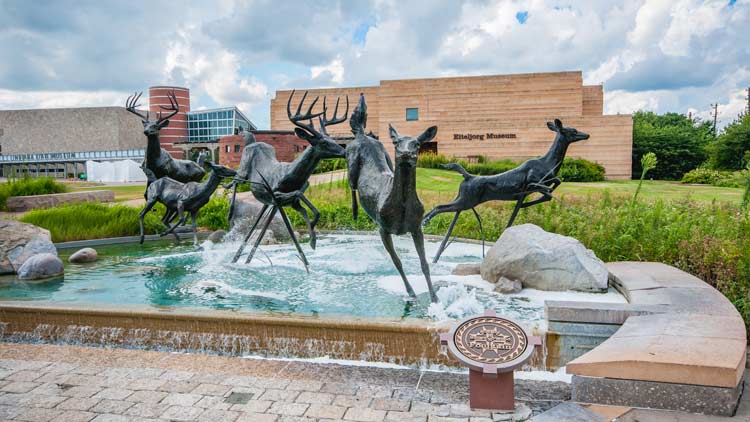 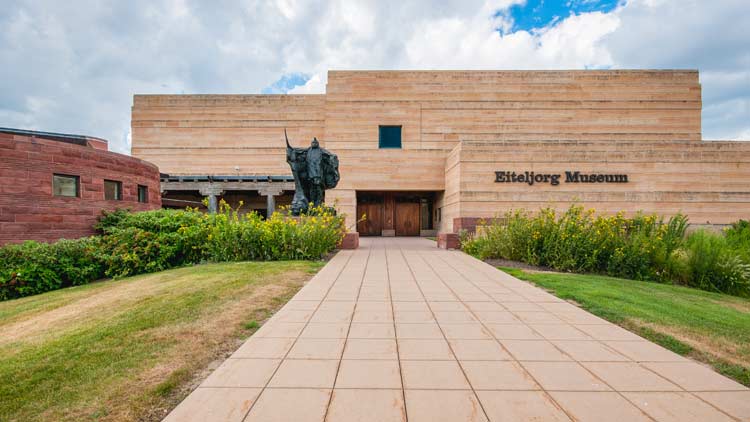 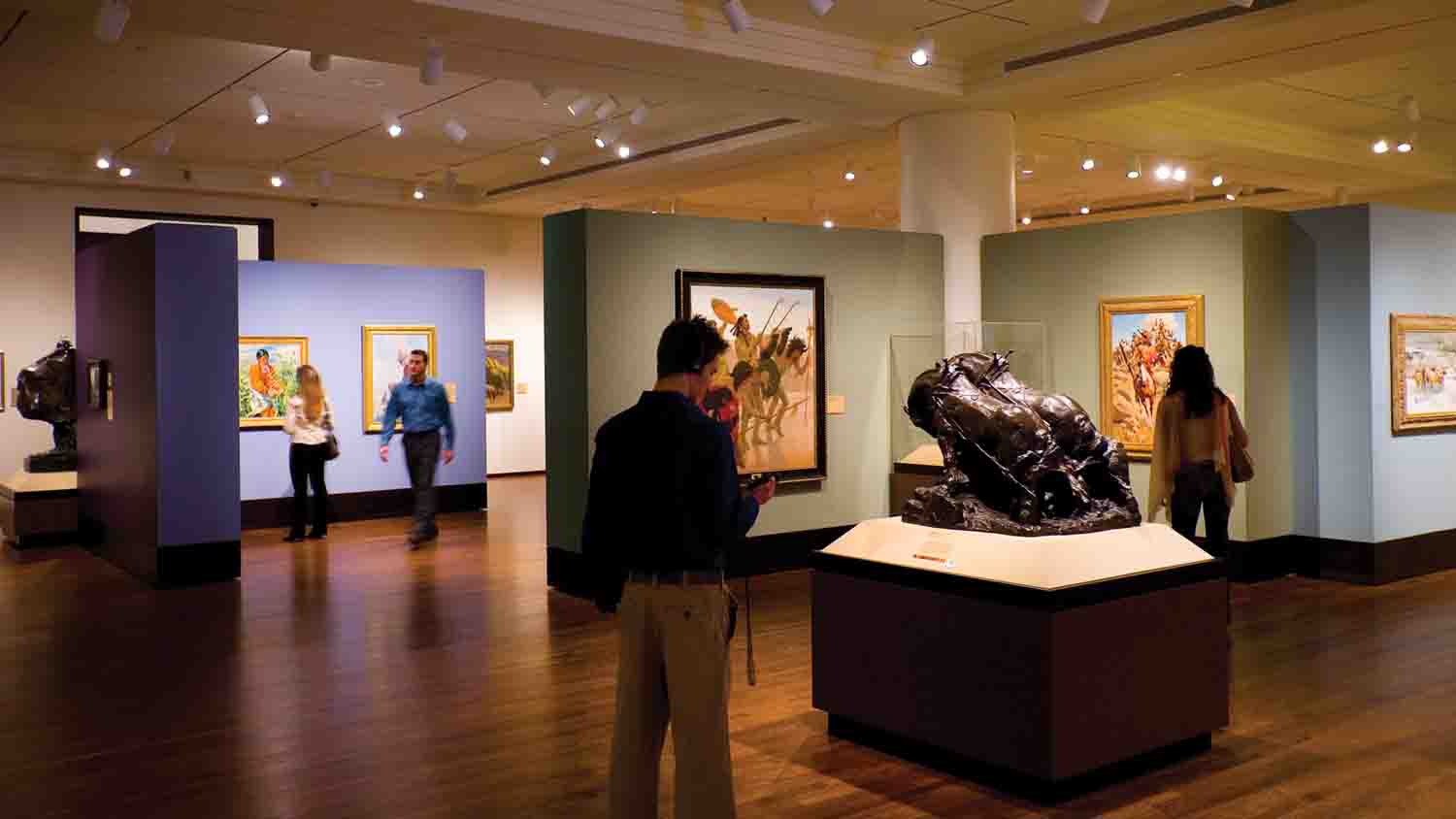 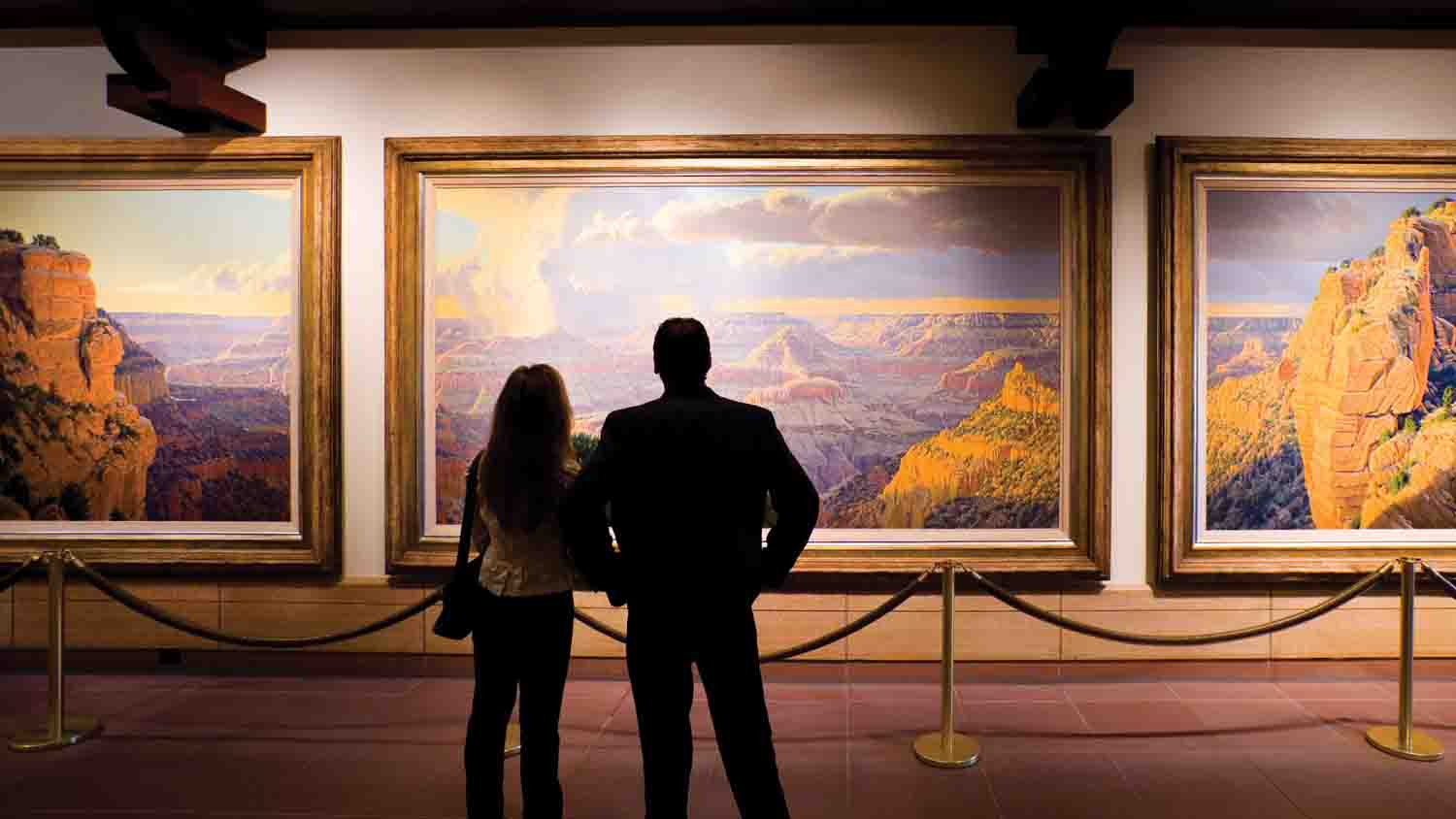 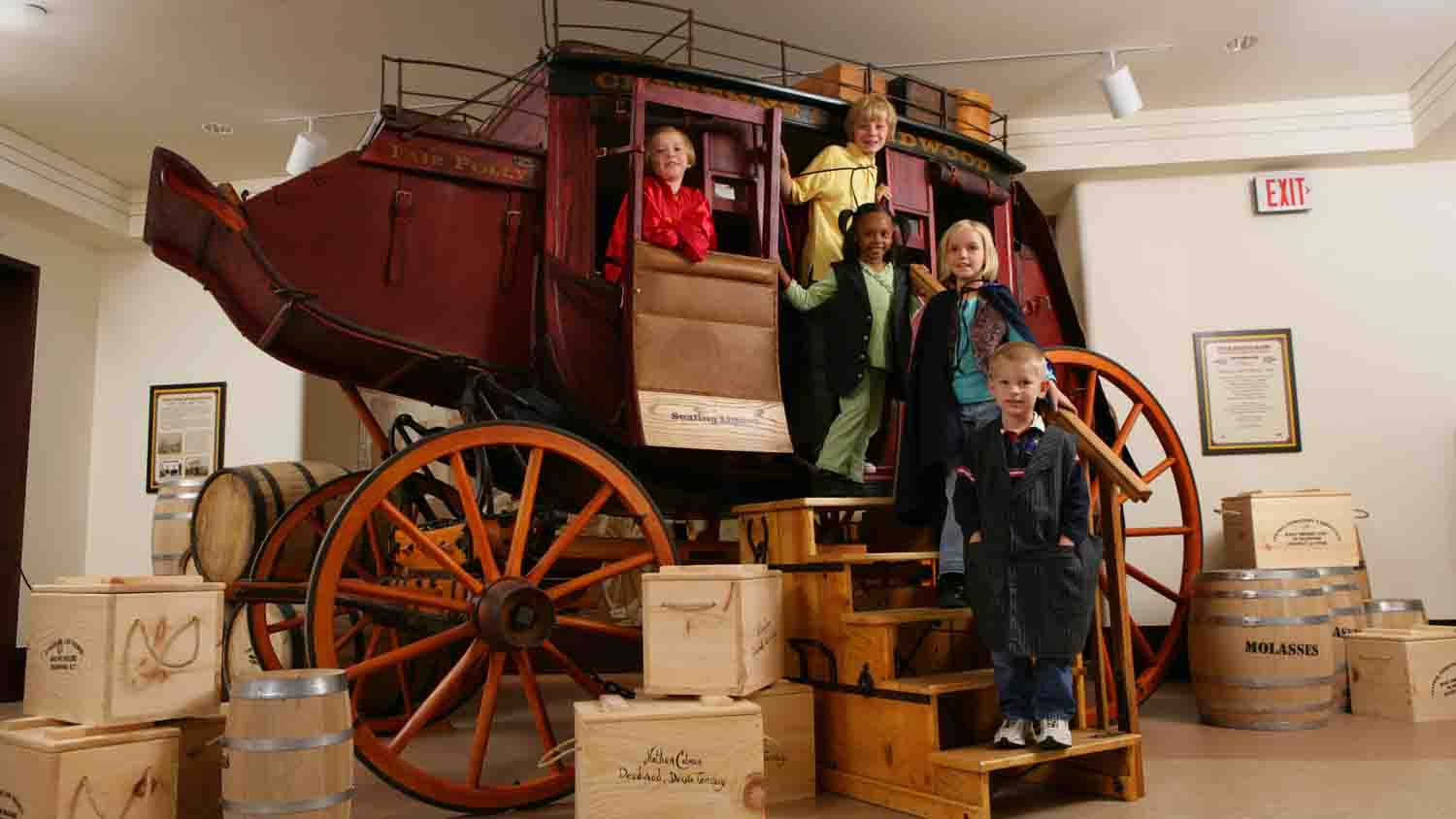 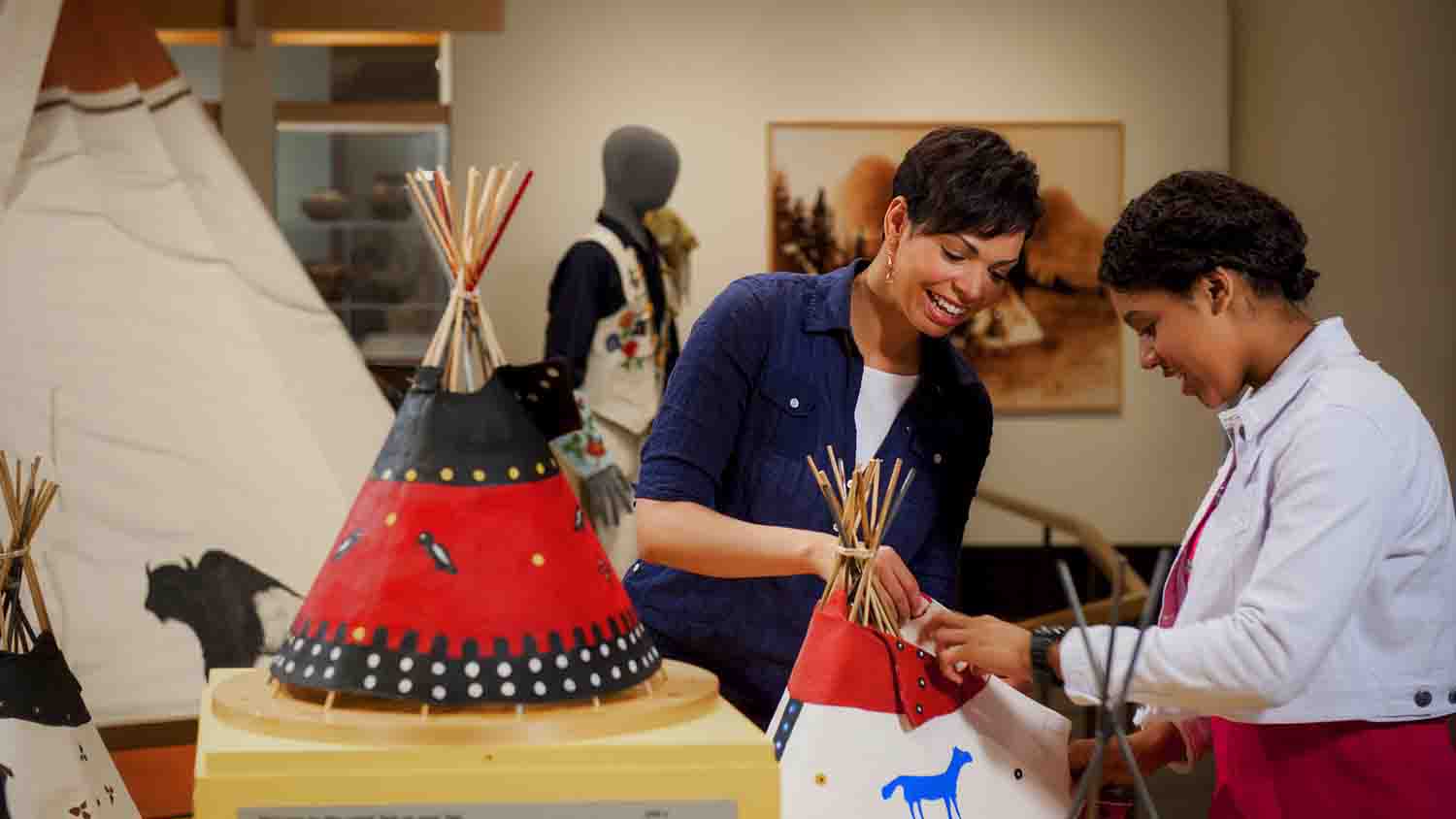 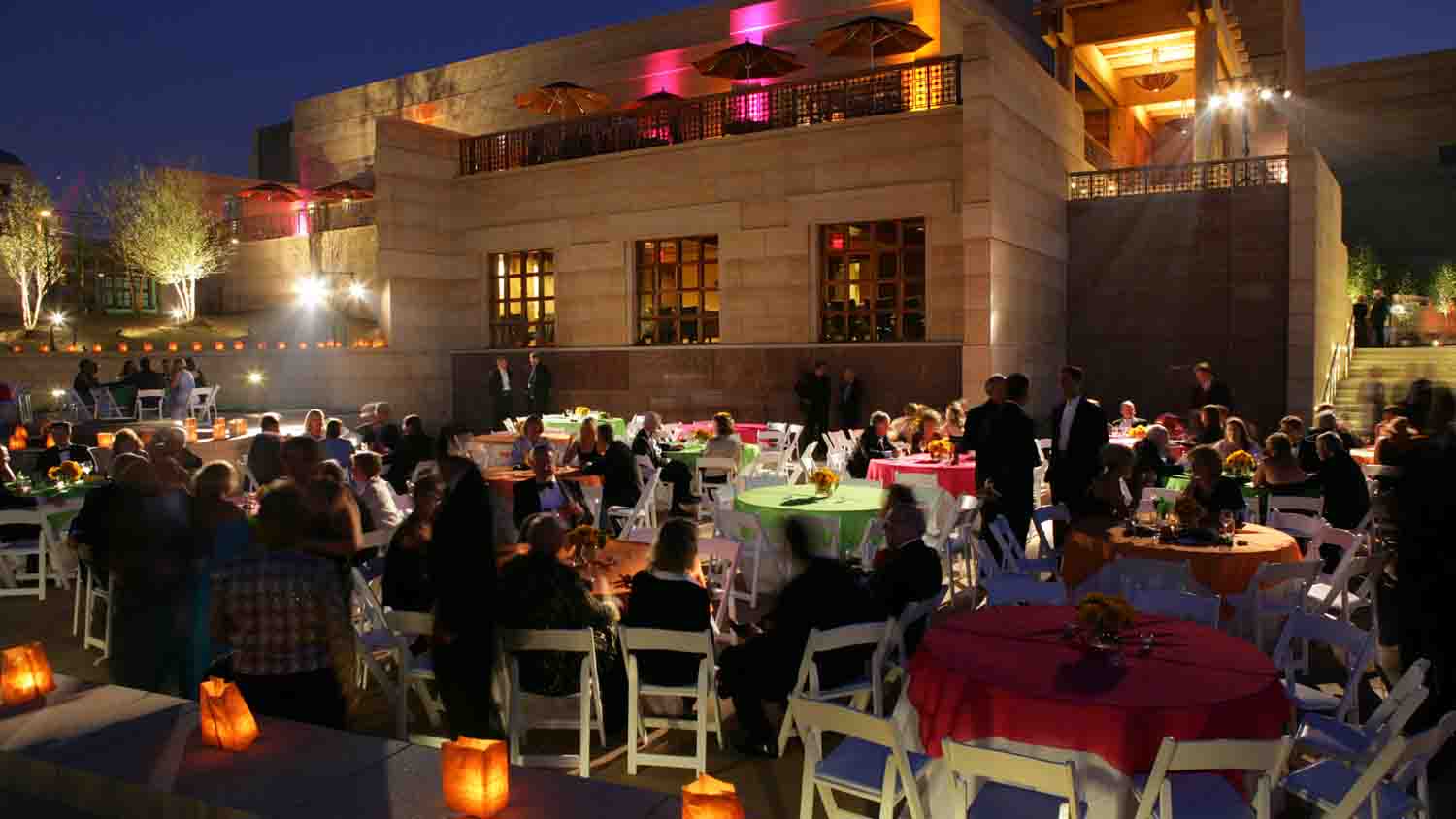 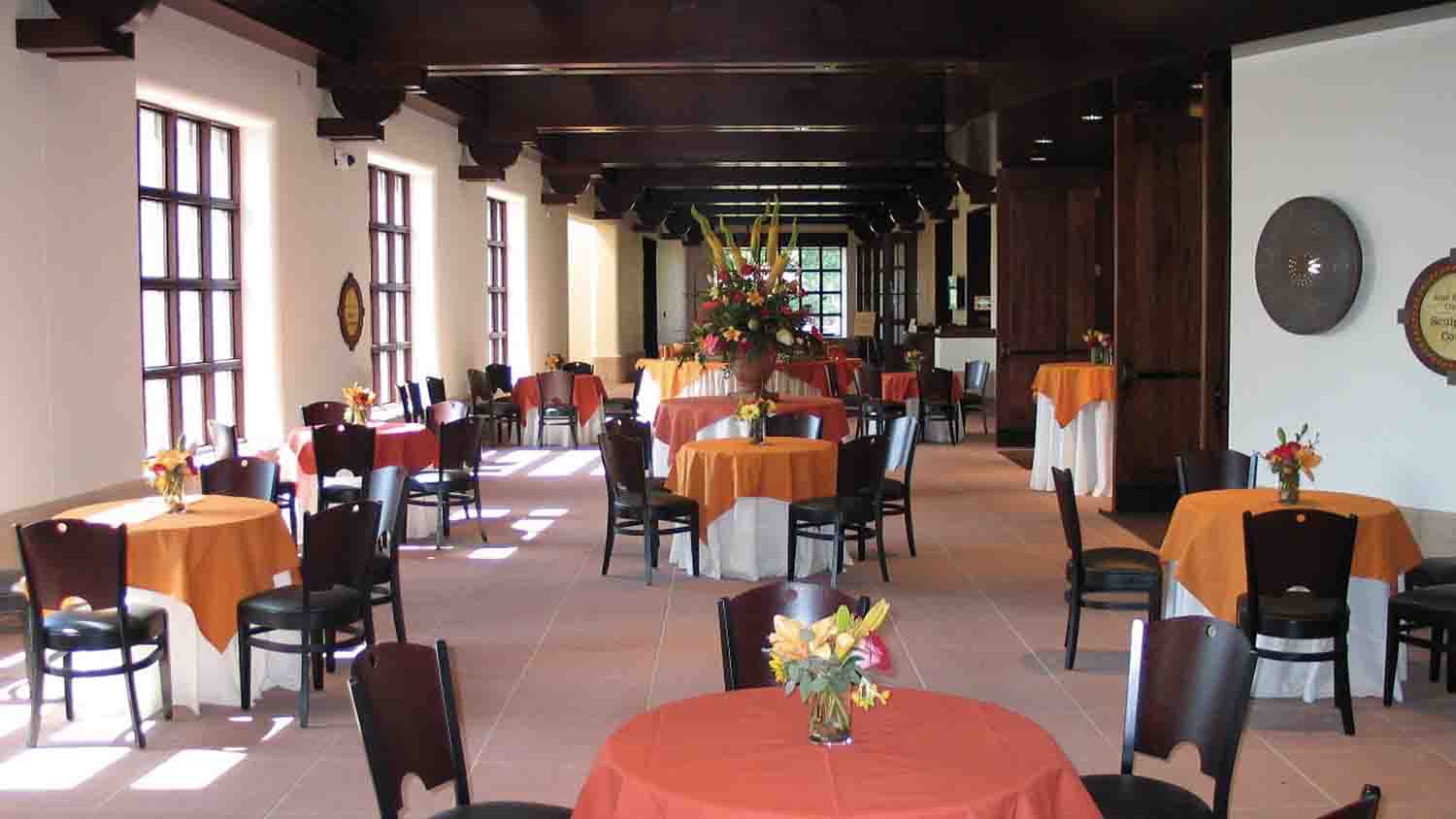 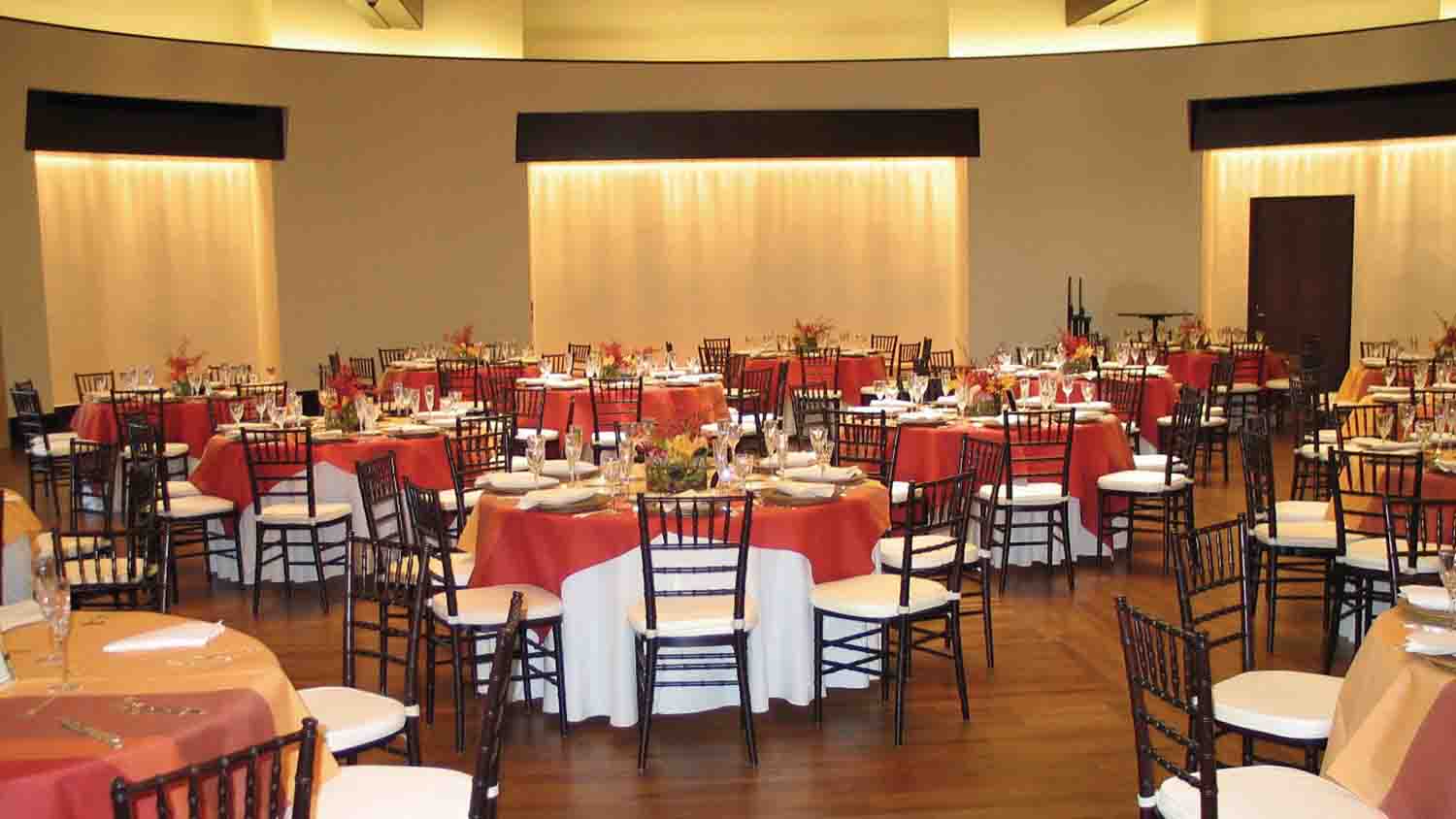 Tickets are now on sale for the Summer of Celebration Concert Series! As part of the opening of the new Native American Galleries this June, we're bringing an incredible lineup of Native performers to the Eiteljorg for a summer of celebrating Native art and artists.

All concerts are $25. Want to attend all of these great performances? Plan to grab the concert series package and get four concerts for the price of three!