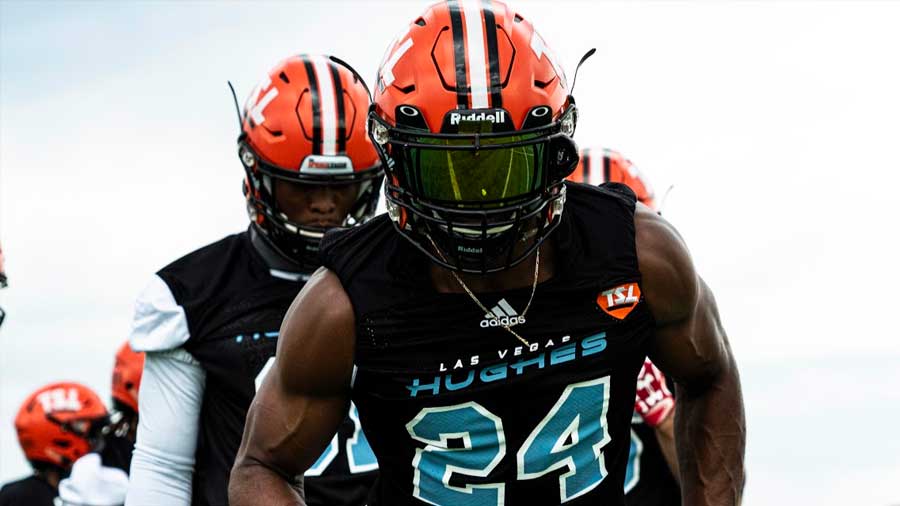 The Spring League enters its fifth season in 2021 as the premier professional football development league in the United States and abroad. Founded by Brian Woods in 2017, the League consists of eight teams and serves as a platform for player development, a training ground for future NFL coaches and game officials, and an incubator for new technology. Since its launch in 2017, The Spring League has seen over 100 players signed by NFL clubs.