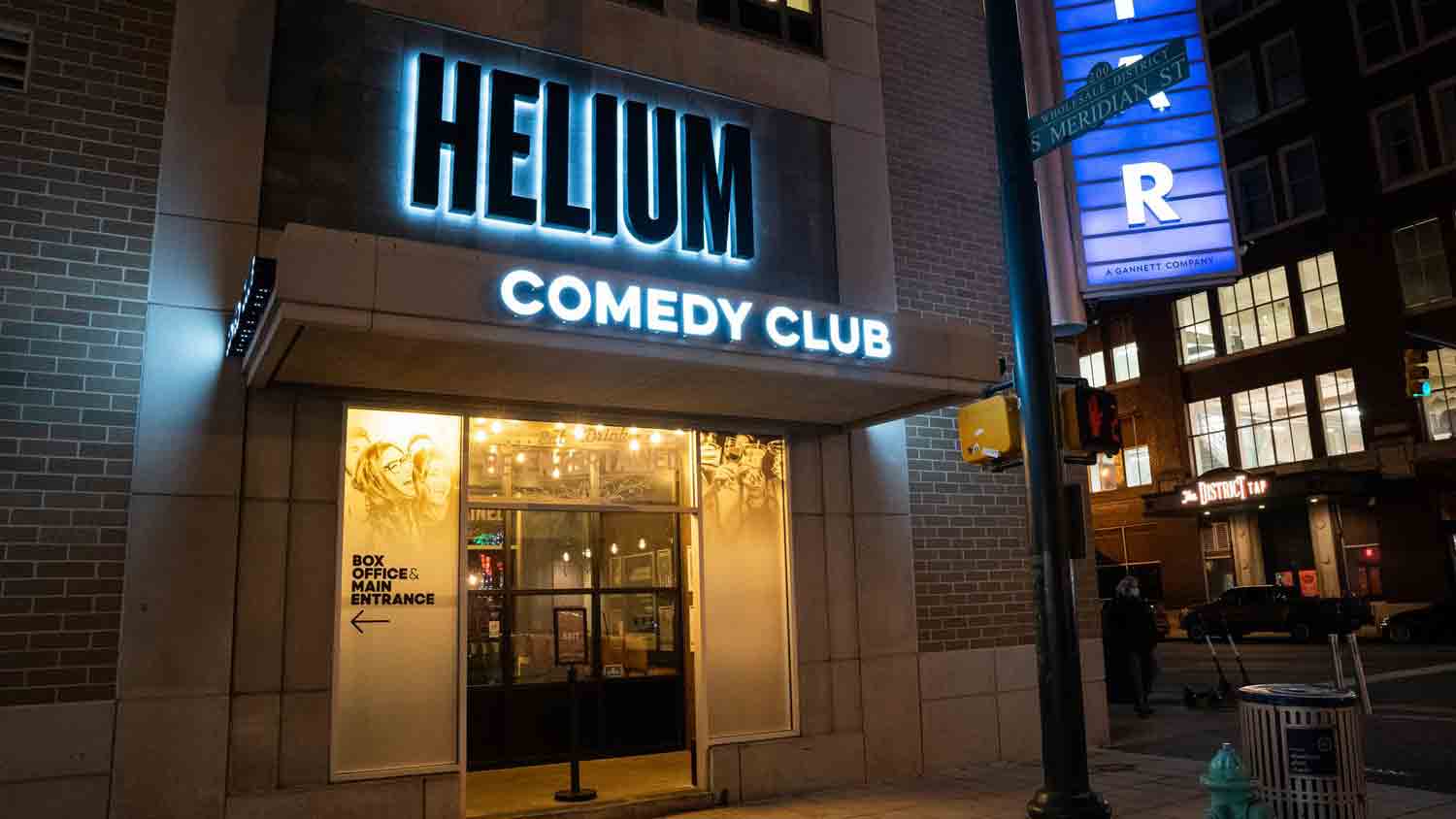 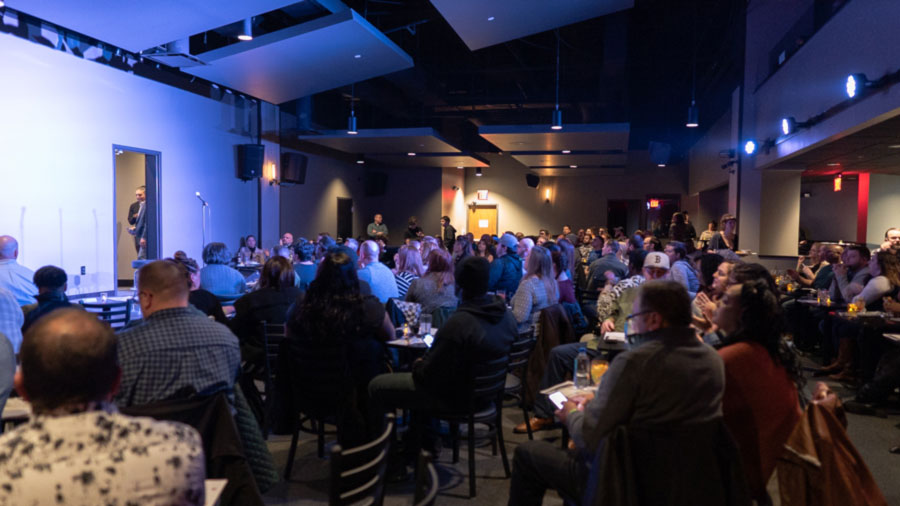 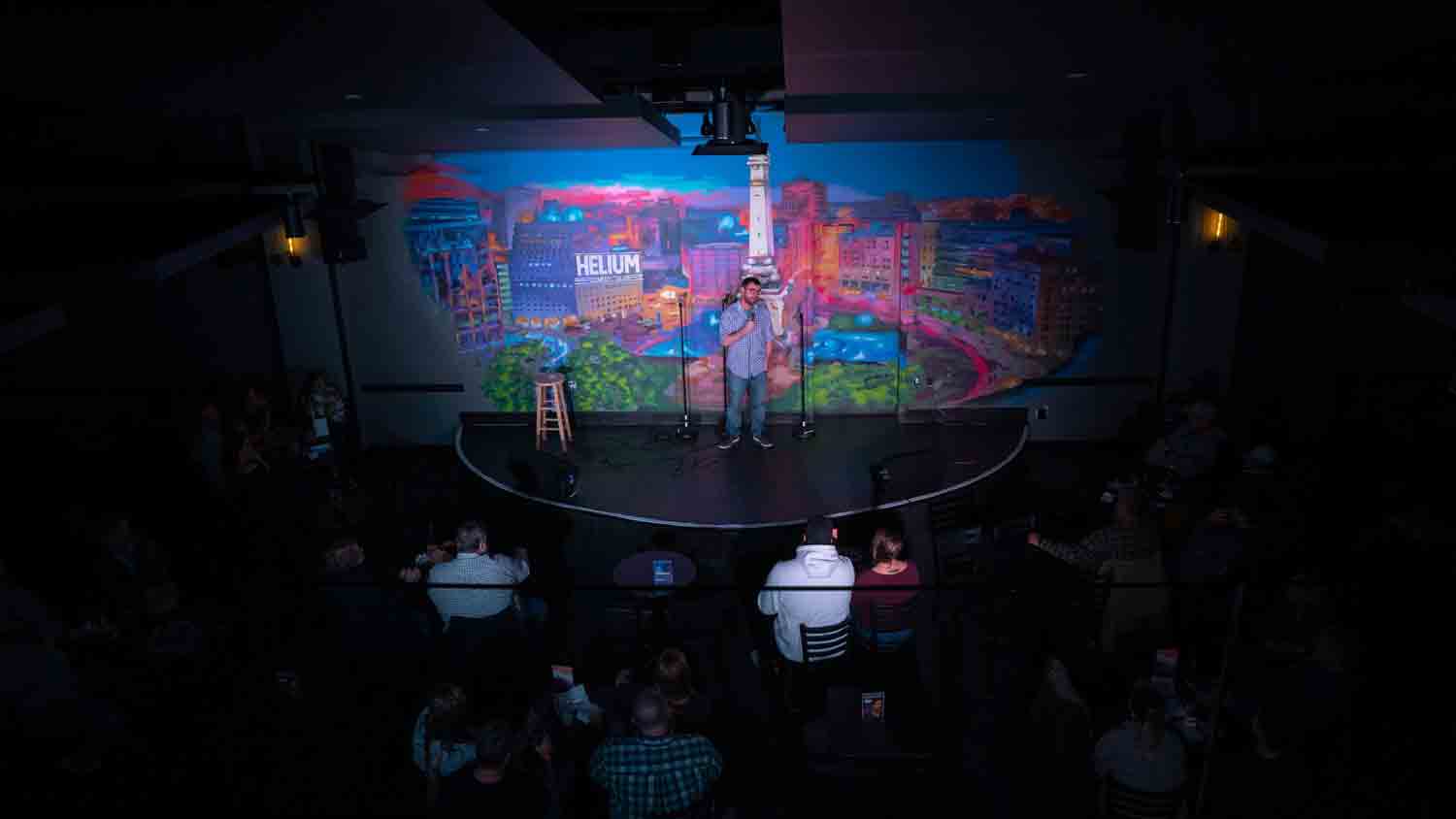 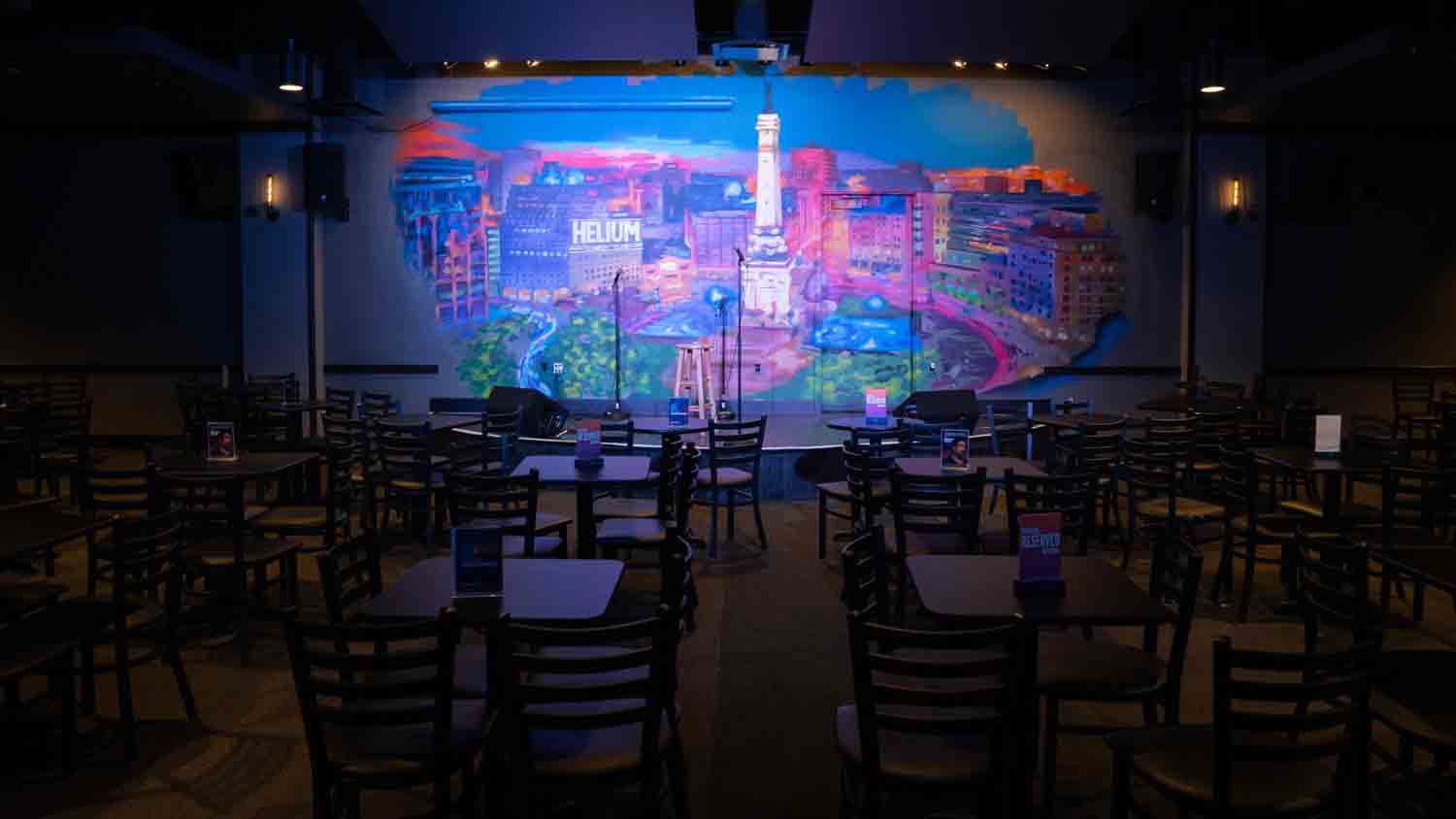 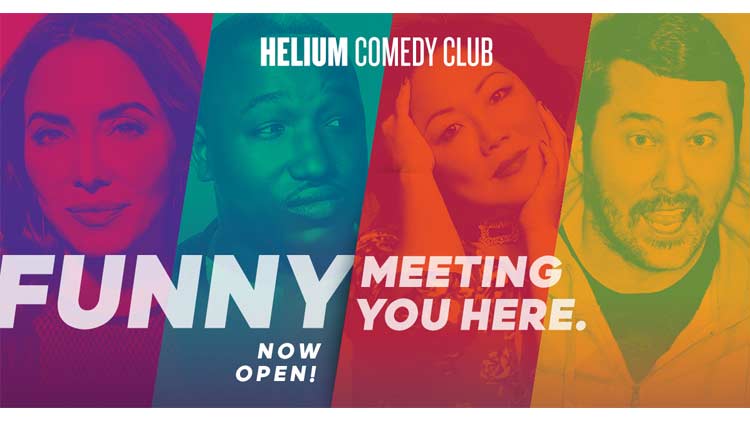 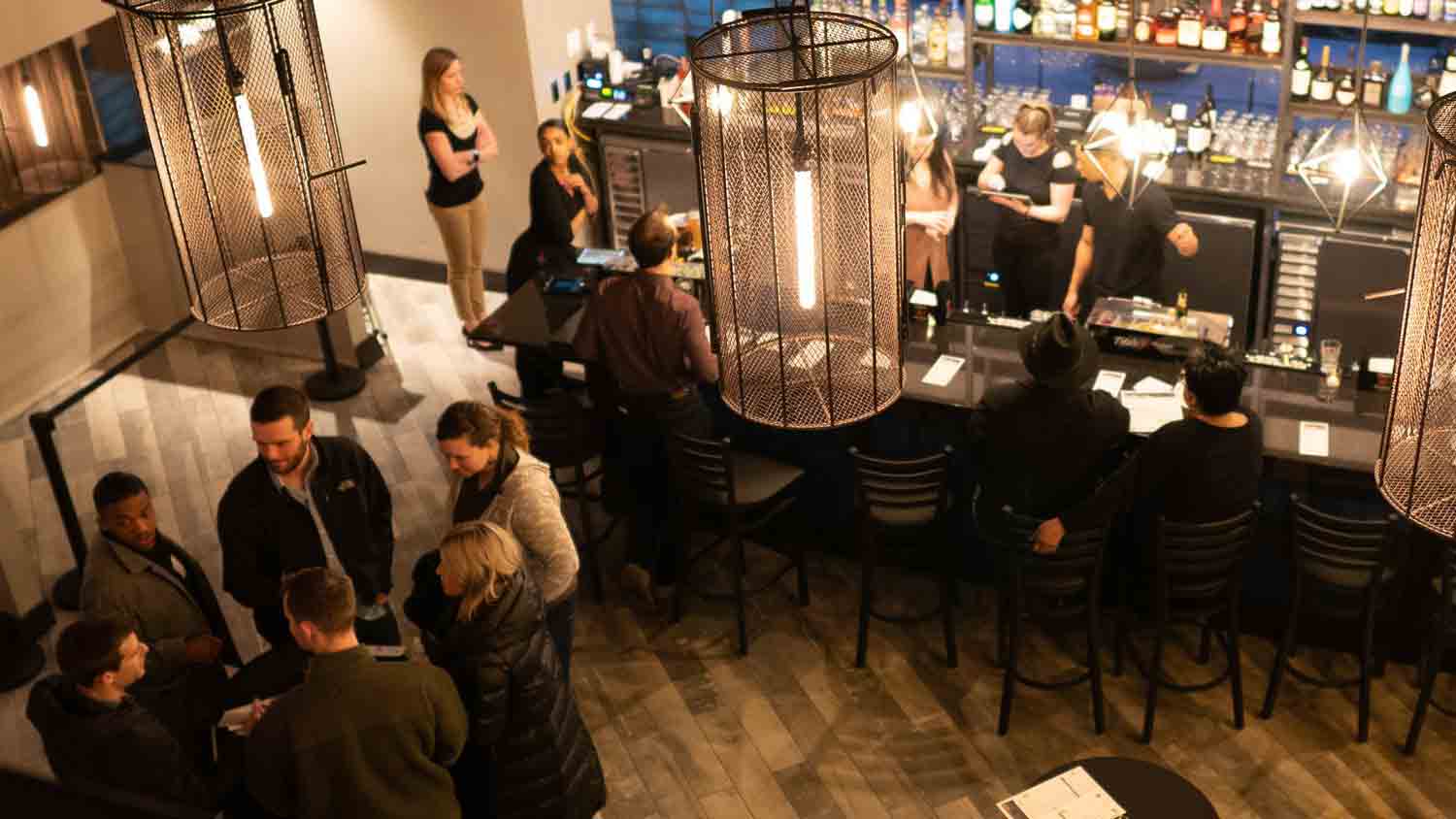 Tim Meadows is an American actor and comedian best known as one of the longest running cast members on "Saturday Night Live." During his 10 years on the popular late night show, he crafted some of the series' most memorable characters, including 'Leon Phelps - The Ladies' Man' and 'Lionel Osbourne.'

Any additional food and drink costs above $400 will be billed at the end of the show. The guest count can not exceed 10 people. All club policies and safety guidelines will be enforced. Please note that the skybox is on the second floor of our showroom, and is NOT wheelchair accessible.

One of the longest-running cast members in the 37-year history of Saturday Night Live, versatile comedian Tim Meadows crafted some of the series’ most memorable characters during his 10 years on the popular late night show. Such characters included Leon Phelps, The Ladies’ Man and Lionel Osbourne, host of the fictional public affairs show, Perspectives, as well as uncanny impressions of OJ Simpson, Ike Turner and Sammy Davis Jr. Meadows also played school principal in the hit comedy Mean Girls and recently co-starred with Adam Sandler and Chris Rock in the blockbuster comedy Grown Ups.

Born in Highland Park, Mich., and raised in Detroit, Meadows studied television and radio broadcasting at Wayne State University before performing improvisational comedy at the Soup Kitchen Saloon. In 1985, Meadows relocated to Chicago, where he first joined Improv-Olympic, and then the legendary comedy troupe Second City. During his three-years at Second City, he wrote and starred in productions of The Gods Must Be Lazy, with Chris Farley; It Was Thirty Years Ago Today; and Flag Smoking Permitted in Lobby Only, gaining a loyal following with his sharp comedic talent. In 1991, Meadows achieved the dreams of comics nationwide when producer Lorne Michaels asked him to join SNL as a featured player. Nominated for an Emmy as part of the show’s writing team that same month, he later made the transition to cast member status two years afterward.

Several years after appearing in a string of films based on Saturday Night Live sketches, including Coneheads and Wayne's World 2, Meadows was offered his own chance at features. The 2000 release of Paramount’s The Ladies Man gave the eponymous hero Leon Phelps the opportunity to bring his Courvoisier-drinking romantic adviser to the big screen. That same year, he left SNL to join NBC’s prime-time line-up as a regular cast member on The Michael Richards Show, and in 2002, he joined the cast of the NBC sitcom Leap of Faith.

Meadows continues to appear in feature films, and is currently in production to reprise his role of Malcom in the SNL alumni ensemble Grown Ups 2. Meadows also co-starred in the Sony Pictures comedy Walk Hard: The Dewey Cox Story with John C. Reilly. Other films include Jack and Jill, Benchwarmers, Semi-Pro with Will Farrell and Aliens in the Attic with Kevin Nealon and Ashley Tisdale. He was series regular on The Bill Engvall Show and Glory Daze on TBS and is a regular correspondent on The Late Late Show with Craig Ferguson on CBS and The Colbert Report on Comedy Central. Some of his other television credits include The Office, The New Adventures of The Old Christine and Curb Your Enthusiasm. Tim also lends his voice to animated hit comedies, The Life & Times of Tim and Bob’s Burgers.