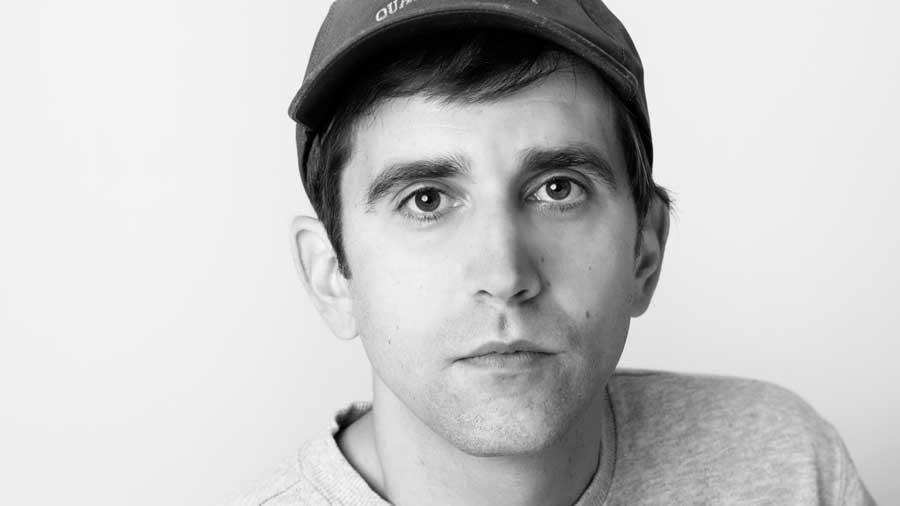 Ben Palmer's (PalmerTrolls) show features him trolling hateful trolls on corporate Facebook pages, posing as a city government to air sarcastic gripes about bureaucracy, making up fake cases to get on court TV, and pretending to be a journalist to get reactions from billionaire CEOs and unethical-multilevel marketing companies. He has an active following on TikTok, where he presents his trolling to 2.3 million followers. His live show is a presentation of his best material that he has honed over the years.

Any additional food and drink costs above $400 will be billed at the end of the show. The guest count can not exceed 10 people. All club policies and safety guidelines will be enforced. Please note that the skybox is on the second floor of our showroom and is NOT wheelchair accessible.

Ben first started writing humor online via a MySpace blog when he was 19.

At 21, he performed his first stand-up comedy set at Funny Stop Comedy Club in Cuyahoga Falls, Ohio. He continued to do stand-up comedy and became a regular at the best comedy clubs and independent shows in Atlanta, Georgia. It was in Atlanta where he fused his two passions of humor writing and stand-up comedy into a live show.

The show features his trolling of hateful trolls on corporate Facebook pages, posing as a city government to air sarcastic gripes about bureaucracy, making up fake cases to get on court TV, and pretending to be a journalist to get reactions from billionaire CEO's and unethical multilevel marketing companies.

It was featured at Comedy Central Stage in Los Angeles and was at San Francisco Sketchfest for three consecutive years. His work has gone viral countless times and has been picked up by Snopes, USA Today, Buzzfeed, Yahoo, and NPR. His videos collectively have over 100 million views.