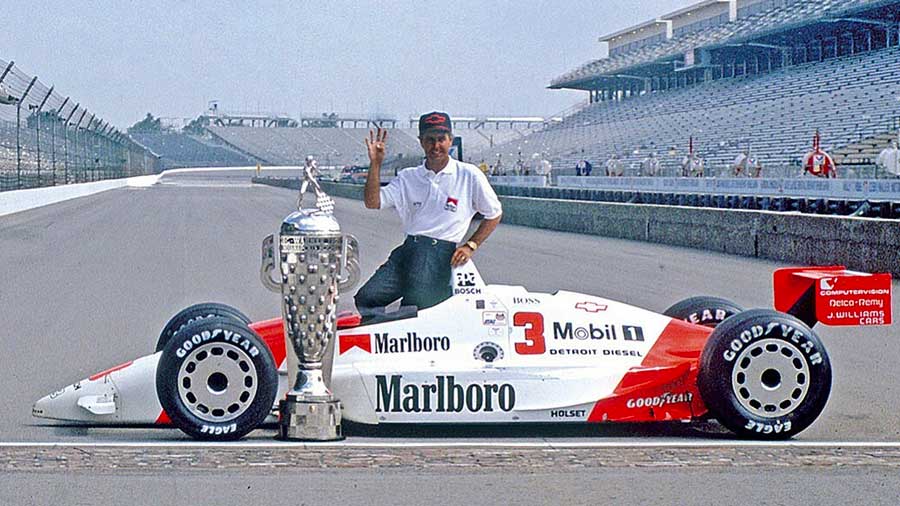 This exhibit celebrates the living legend and superstar driver on the 30th anniversary of his epic fourth Indianapolis 500 race victory.

See the iconic cars: Mears’ Pikes Peak International Hill Climb-winning dune buggy; the Eagle chassis in which he debuted in Indy car for motorsports legend Bill Simpson; and his Indianapolis 500-winning cars from 1979, 1984, 1988 and 1991. Learn about Mears “behind the scenes” through film, images and prized Mears artifacts.