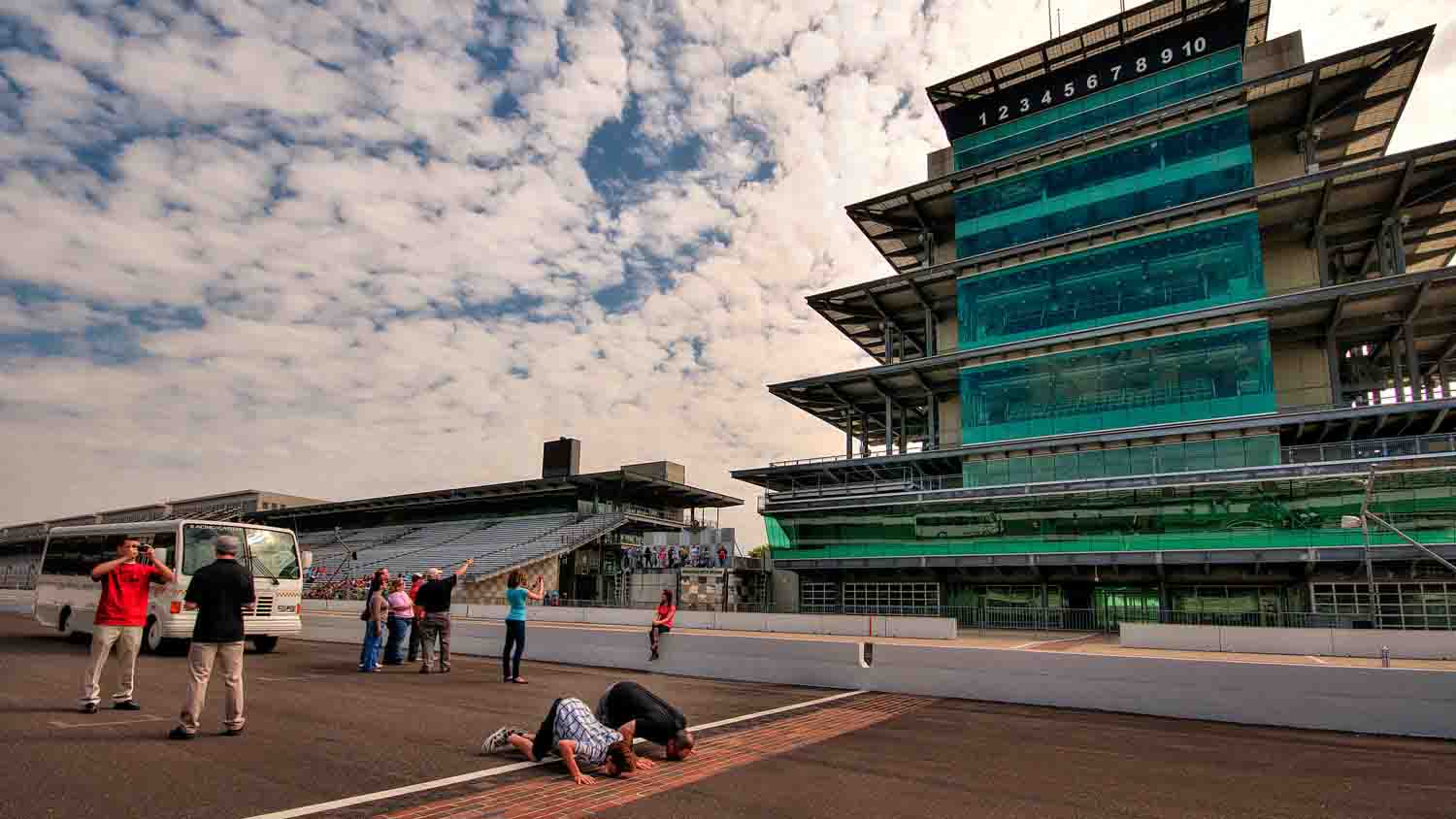 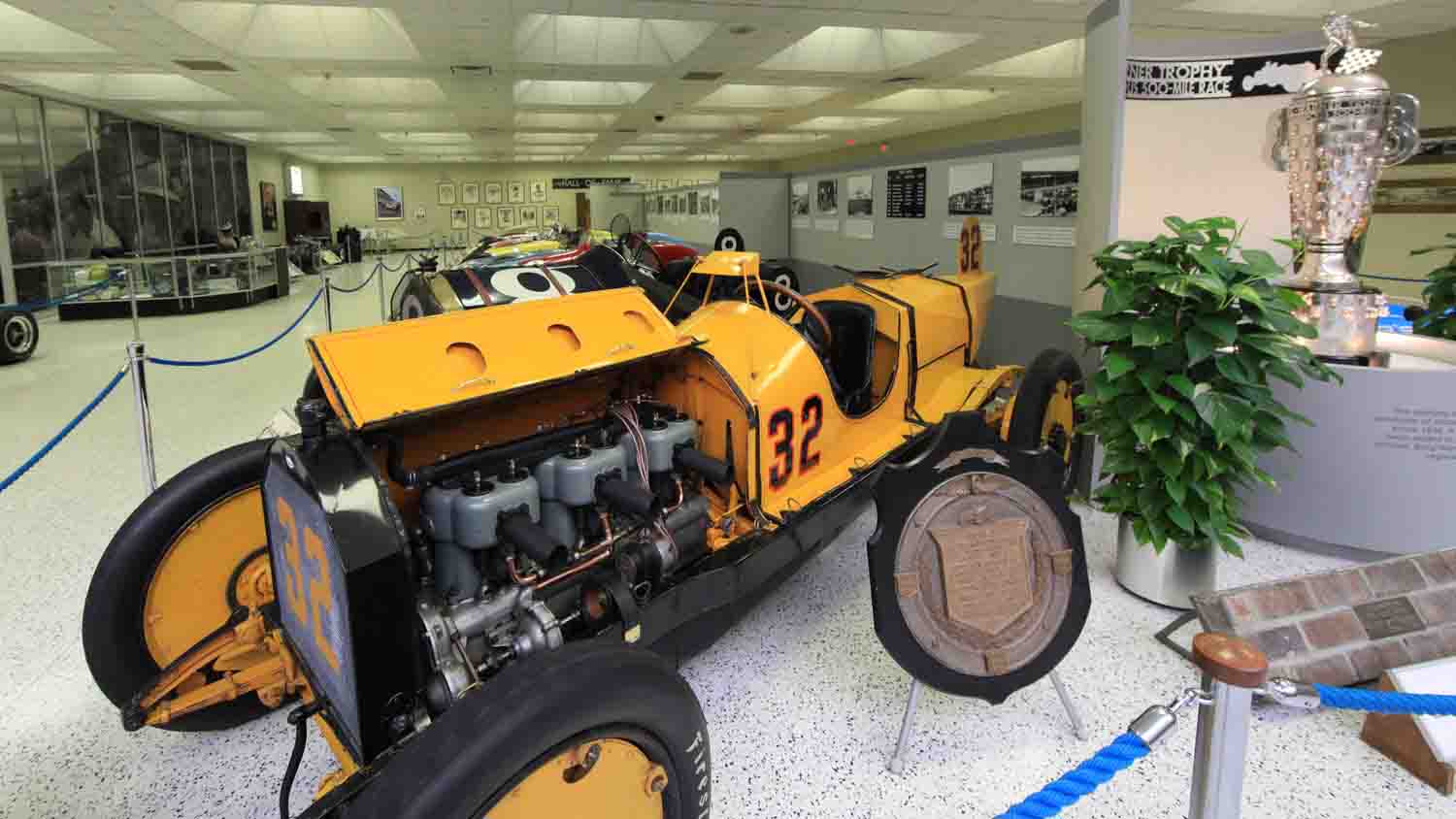 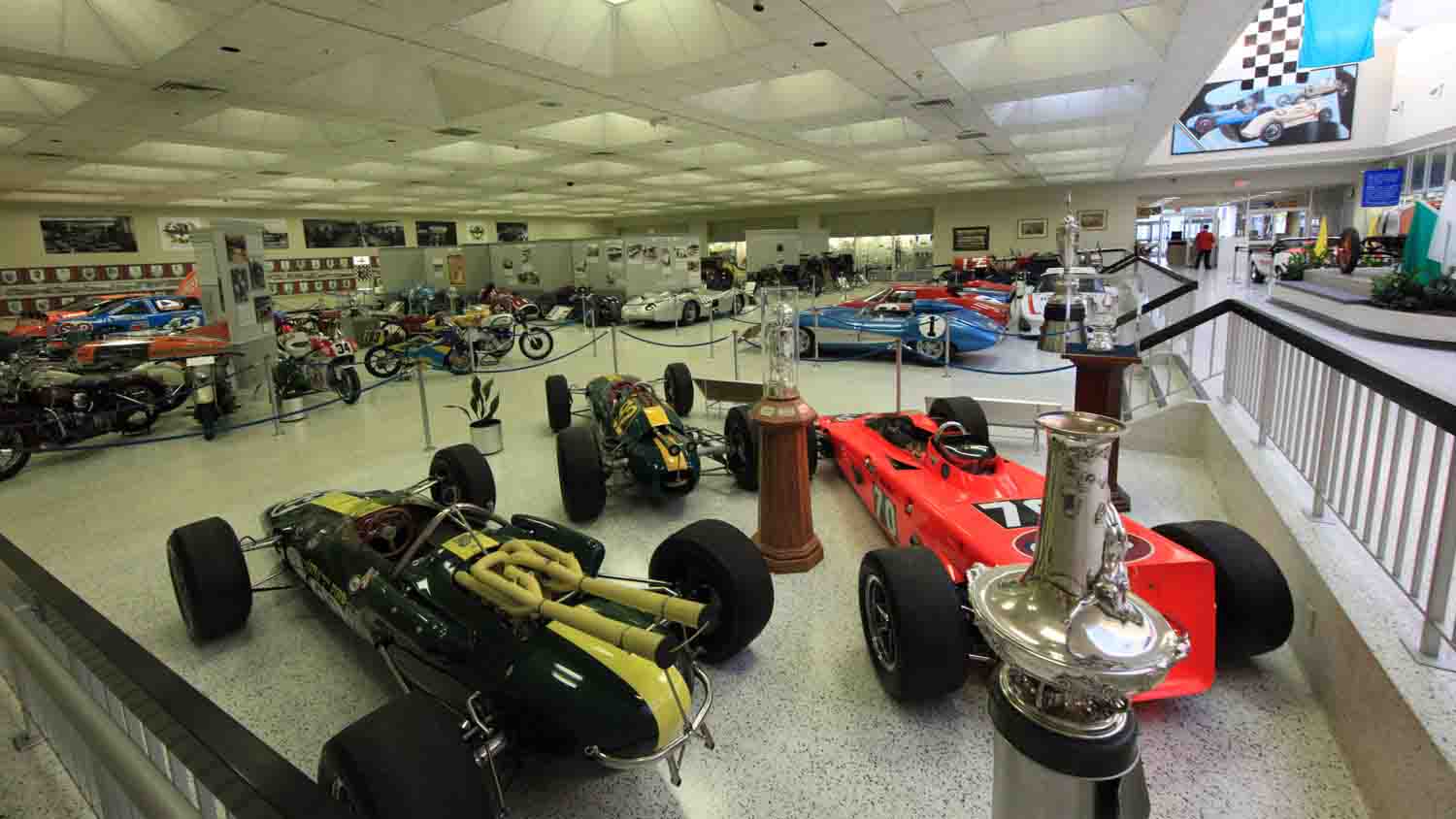 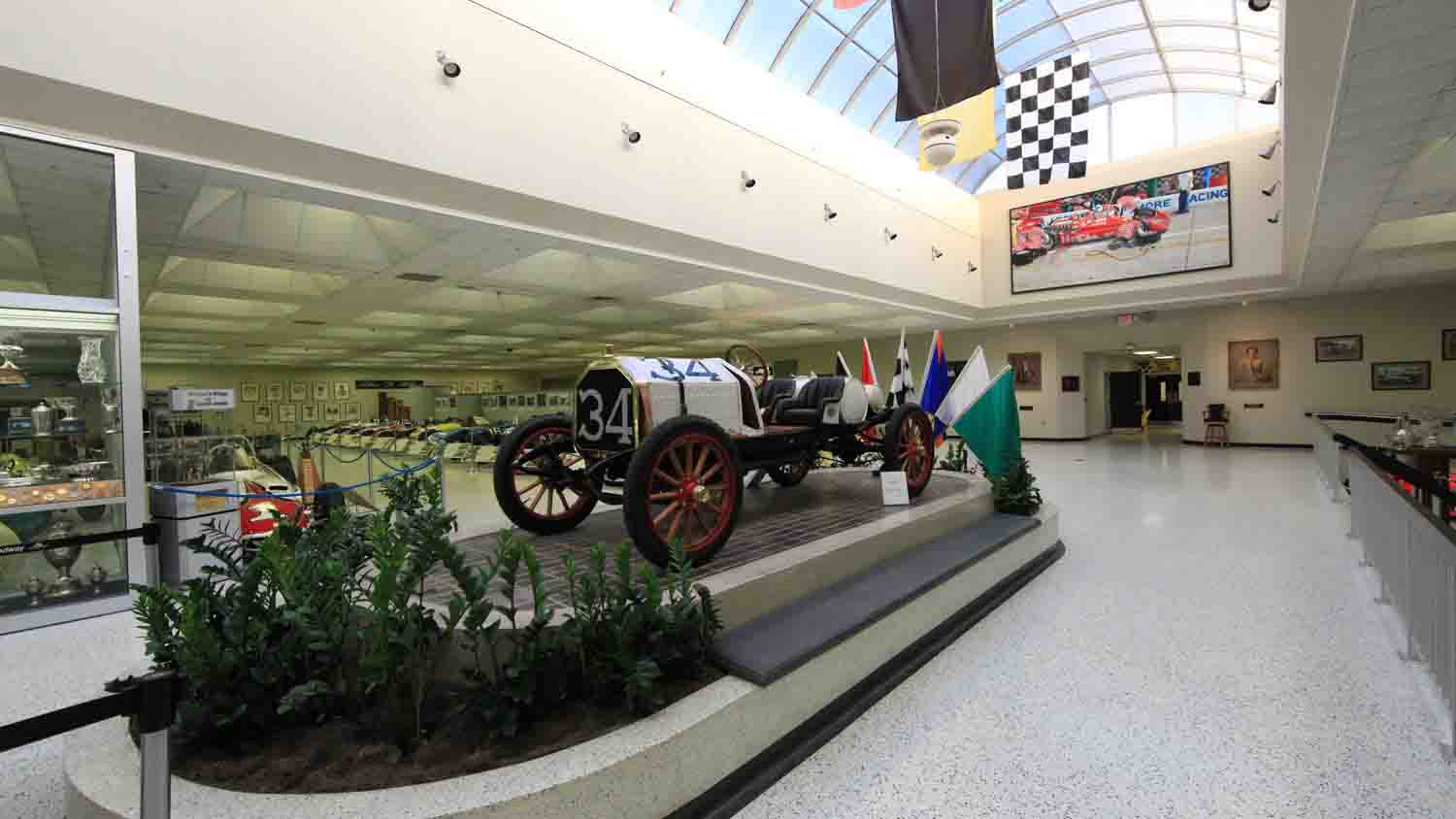 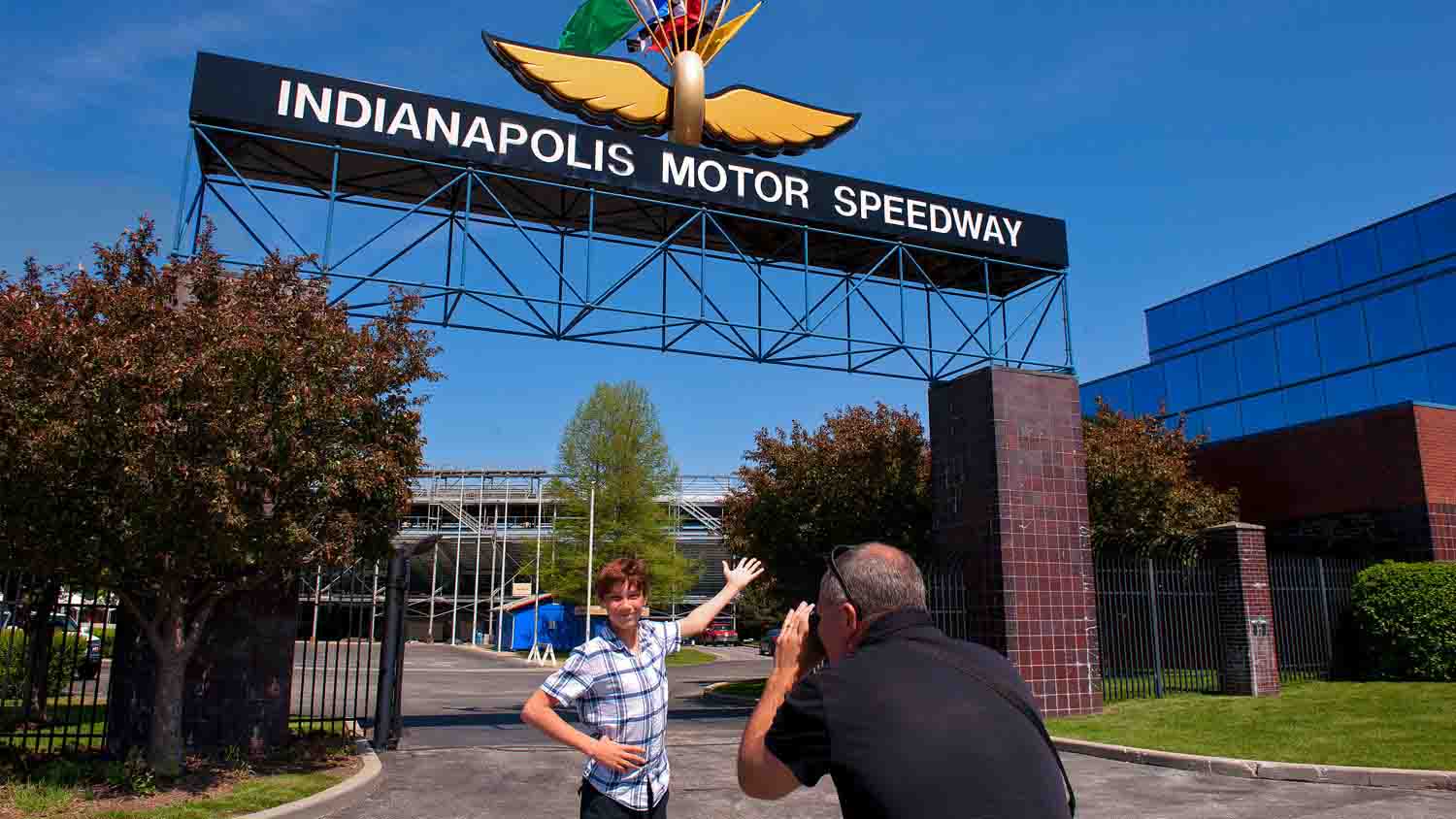 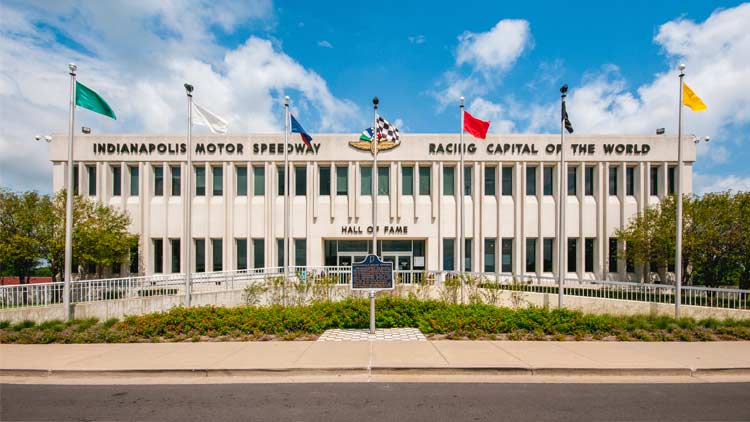 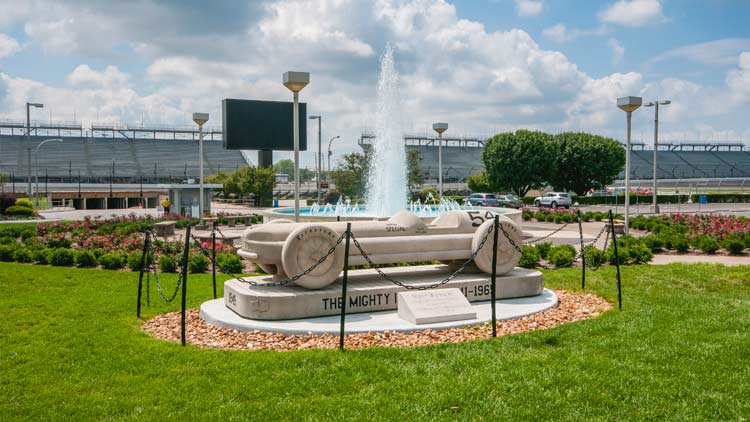 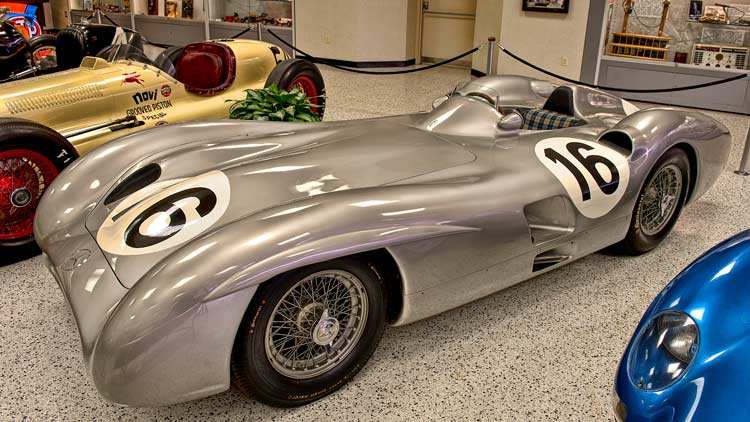 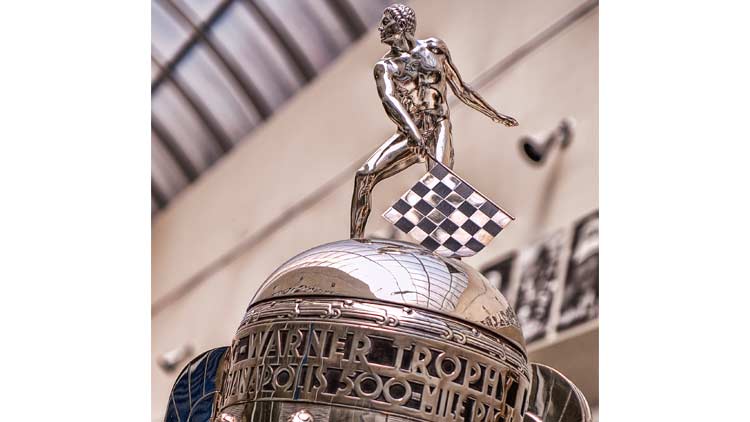 "Roadsters 2 Records: The Twelve Years that Revolutionized the Indianapolis 500" recounts an era in racing, from 1960 to 1972, that saw innovation, the emergence of new stars, and the birth of our favorite Indianapolis 500 traditions. "Roadsters 2 Records" features numerous cars, uniforms, and artifacts that tell the story of this evolution in racing.

Starting in the early '60s, "Roadsters 2 Records" showcases popular American drivers such as A.J. Foyt, Parnelli Jones, Rodger Ward, and their front-engine "Roadsters," breaking records in dramatic races. In 1964, Foyt claimed his second career Indianapolis 500 win, but it was also the last time a front-engine roadster would win at Indy.

During this time, a wave of talent, technology, ideas, and style arrived from Europe, spurring the rear-engine revolution in full force by Jim Clark's 1965 Indy 500 victory. Only one front-engine car started the race by the following year, setting the stage for the modern era of racing at the Indianapolis Motor Speedway.

Guests will have the opportunity to study a selection of cars demonstrating the evolution in engineering and technology that developed the vehicles we see in racing today. "Roadsters 2 Records" also highlights many beloved Race Day traditions that began during this time, including pre-race parade laps and the first time Jim Nabors performed "(Back Home Again in) Indiana."

The exhibit is free to members and included in general admission.