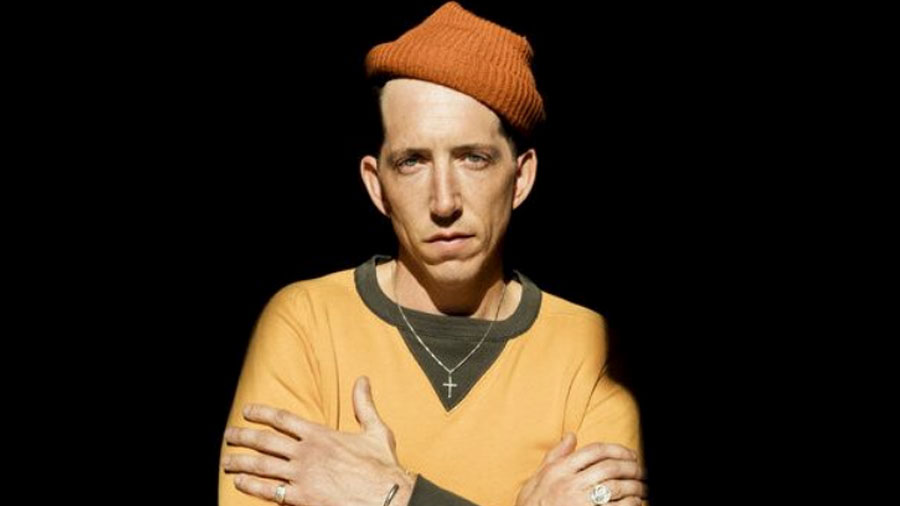 POKEY LAFARGE returns with In The Blossom of Their Shade, out now via New West Records. The 10-song set was produced and arranged by Pokey LaFarge and Chris Seefried and recorded in Chicago, IL & Los Angeles, CA. The collection is the follow up to LaFarge’s critically acclaimed 2020 studio LP Rock Bottom Rhapsody which NPR’s Fresh Air named a “Best of 2020” and an “Album that made an art of escapism.”

Unlike its melancholy predecessor, In the Blossom of Their Shade showcases the positivity of coming out of the darkness and into the light and is one of his strongest and most mature lyrical efforts to date. The record was nearly titled Siesta Love since it captures the thematic notion of being the perfect summer afternoon soundtrack and is a far cry from the swing and blues-infused songs of his earlier work. Looking in, inspired by the deep soul not just from these shores, but from distant geographical places like Africa or South America, LaFarge set out to create a body of work that paired emotional lyrics with a killer groove and grabby melodies.