But don't just take our word for it.

Indy has received many accolades over the years. From being named USA Today’s “#1 Convention City in the U.S.” to “America’s Favorite Places” by Travel + Leisure.

With the year-long bicentennial celebration, recognition from Forbes as a “Top U.S. Travel Destination in 2020,” and being named to Frommer’s “Best Places to Go in 2020” list, Indy was on the fast track having a record year.  We are reassured to know that even through crisis, Indy still comes out on top.

Out of over 100 convention centers that applied, 30 were recognized as being the best for trade shows and corporate events in North America. Centers were scored for facility and functionality, location and accommodations, service and execution, upgrades and expansions, and awards and industry participation. The Center’s $7 million in health and safety enhancements was a key component in securing this award. 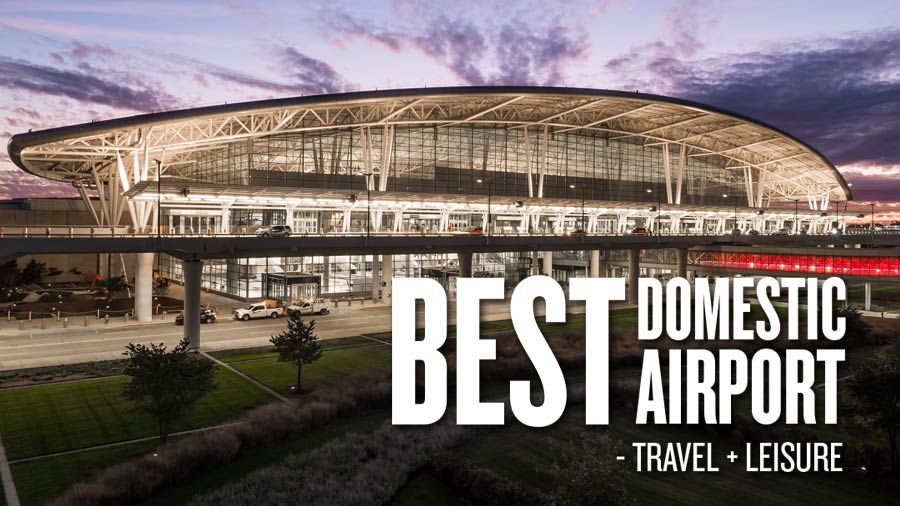 After being named a runner up last year, not only did the Indianapolis International Airport (IND) make the list, but it earned the #1 spot with a score of 80.51. Phrases like “it’s my favorite,” “outstanding,” and “one of the best-designed airports for ease of travel” are used to describe it. Did we mention IND is a short 15-minute drive from Indy’s bustling downtown? 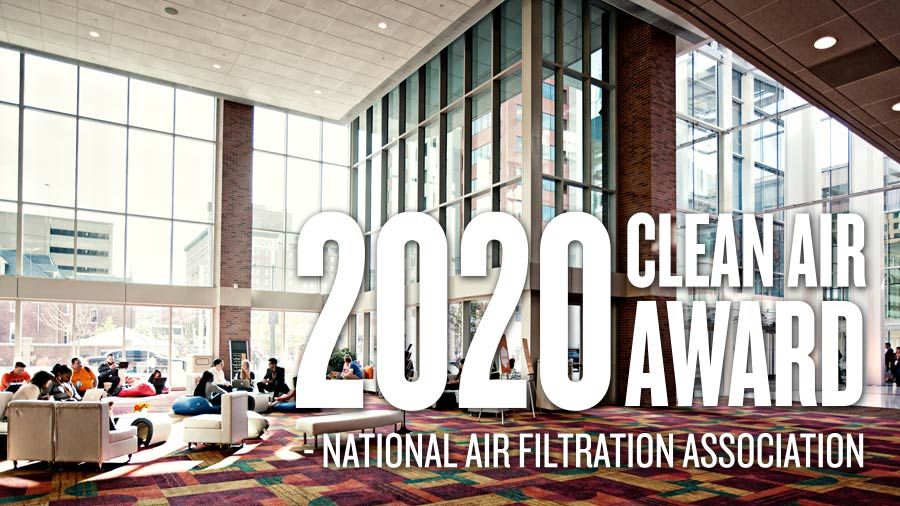 The National Air Filtration Association (NAFA) recognized the Indiana Convention Center and Lucas Oil Stadium for their leadership and excellence in air filtration. The Clean Air Award is given to facilities that have a clean indoor environment and were evaluated on sustainability, economic benefits, and innovation. Hospital-grade air filters that run daily were included in the Center’s $7 million in facility upgrades.