Crunching the numbers has become tougher than ever as budgeting has quickly risen to the top of the priority list for meeting planners. Even though the economy continues to improve, meeting departments are still being asked to cut back on meeting expenses, according to Convene’s 27th Annual Meetings Market Survey. Sixty-three percent have been asked to focus on reducing food and beverage expenses, followed by AV costs (54 percent).

How can you make the most out of a meeting that is constrained by costs? Here are three areas to focus on.

Gen Con, North America’s oldest and largest gaming convention held in Indianapolis each year, has its own beer and its own pizza, thanks to Indy companies. For seven years, Gen Con, now in its 51st year, has partnered with Sun King Brewery to create a custom beer. The Indy company also provides some programming and hosts a beer garden at the convention.

“If we were to run that experience ourselves, we don’t have the expertise to create this kind of brewing operation,” says Jake Theis, Gen Con’s director of marketing.

The meeting team also partners with HotBox Pizza to create a custom pizza, with attendees voting on the name of the pizza.

“We found that our convention-goers really respond to authentic experiences, and the more that we can find great partners that are Indy-based that we can team with, we can deliver at a lower budget and above our attendees’ expectations,” Theis says.

For the past two years, the Indianapolis International Airport has created gaming areas at departure gates. Gen Con is aligning social media efforts with the airport to promote its newest portfolio of direct flights. Gen Con attendees represent all 50 states and all 10 Canadian provinces. In 2017, attendees visited from 64 countries.

Food and beverage costs are often the biggest conference expense and an area meeting planners are being asked to cut back on. Gen Con partnered with Visit Indy to come up with a creative solution to reduce food costs while providing attendees an additional experience.

In 2018, the block party will kick off with a Sun King Brewing tapping party and a free outdoor concert.

3. Use data to maximize efficiencies while improving your meeting

Analyzing Gen Con’s surveys and event ticketing system data showed that the debut of games at the show was a large draw for attendees. In 2017, more than 400 games debuted at Gen Con. The event’s planners decided to partner with exhibitors to ramp up the marketing of these debuts, primarily through social media, which drives attendance and benefits exhibitors.

Gen Con data was also used to streamline the event’s program book. The book, which is complimentary with certain attendee levels, was over 360 pages at its peak.

“Through our data we were finding out that more and more attendees were using digital sign-up for events, and the usage of the physical program book to plan people’s schedules was diminishing year to year,” Theis says.

Gen Con continues to produce the keepsake book, but the team eliminated the event charts, cutting the book in half and saving substantially on production costs.

Meeting planners don’t have to think of cutting costs as a directive you’re being forced to implement. Instead, consider creative ways to build partnerships and maximize your data to build an efficient meeting that offers the best to attendees.

“We look to see [whether we] can we offer the attendee an amenity or a perk that they previously weren’t getting that is offset through some amount of branding, sponsorship or partnership,” Theis says. “If anything, we try to give the attendee more. 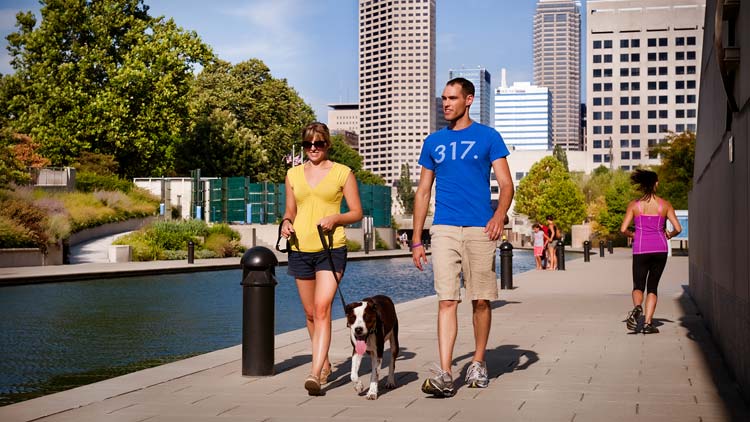 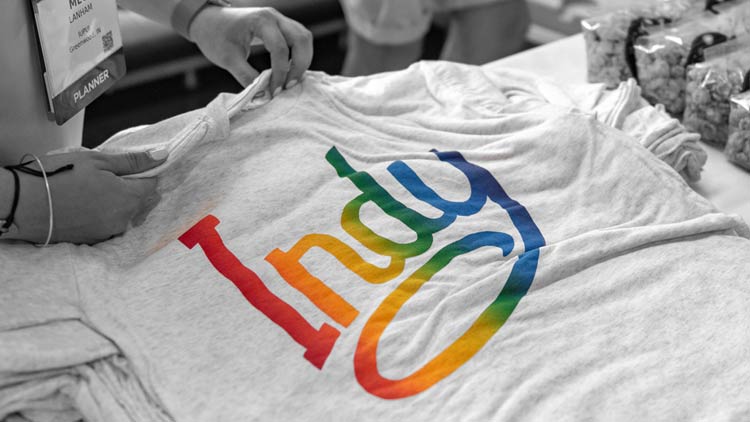