How Associations Can Weather the Pandemic-Induced Storm

To prepare for the future, associations must absorb the lessons of the pandemic.

While the COVID-19 crisis continues to disrupt the realities of doing all types of business, from both economic and procedural standpoints, few industries have been hit as hard as live events and travel.

A $400 billion decline in travel spending around the country this year will translate into a total economic loss of $910 billion in economic output, the U.S. Travel Association estimates. The group’s recent study also revealed 40 percent of excess nationwide unemployment is in the sector, although it accounted for 11 percent of total employment prior to the pandemic.

Further, the American Society of Association Executives revealed grave survey data that showed many associations don’t have sufficient reserves to weather the pandemic without congressional action; 72 percent of respondents projected a loss up to half of their reserves.

But the critical importance of face-to-face interaction means this business will certainly rebound—and it’s those organizations that learn from the lessons of the pandemic that will flourish and endure. Here, Visit Indy C.E.O. Leonard Hoops shares three lessons associations can learn, turning this crisis into an opportunity to fortify a rock-solid foundation and prepare for any eventuality.

1. Be Proactive, Not Just Reactive.

Associations must not just sit back and accept fate as it is given. Rather than just doing damage control, they should own the crisis as a time to take action.

Since March, the Indiana Convention Center has made $7 million in safety enhancements to ensure it can responsibly welcome back groups. And in July alone, after health department restrictions began allowing events under strict safety guidelines, Indy hosted five events with 40,000 combined visitors. During that time, the city jumped to third in the country for weekend downtown hotel occupancy.

In April, the group launched the Indy Tourism Recovery Task Force, a team of more than 60 people and 50 organizations built on an organizing committee model learned from its experience hosting Final Fours, a Super Bowl, and large-scale conventions.

“Pulling this task force together will help us adapt to the inevitable bumps in the road yet to come, and gives us an effective model for addressing future challenges,” he says.

As challenging as the pandemic is, it can be an important wakeup call and a strategic opportunity to take stock and prepare to act swiftly and nimbly in the face of change—whether that may come in the form of another wave of COVID-19 or something else entirely.

“You can’t just wait out a crisis,” Hoops says. “You can’t just play defense; you’ve got to play offense. It’s something we’ve been doing for years—In the 1980s, Indy built a stadium without an NFL team commitment, then welcomed the Colts the next year. During the financial crisis of 2008, we began expanding the Indiana Convention Center. Over the past few months, we announced the sixth expansion of the Indiana Convention Center—a case of Indy betting on itself once again. While this strategy won’t protect us from every unknown, we’re confident we’ll be one of the very few cities with major new products opening immediately after our industry’s full recovery.”

These bold actions emerge from what Hoops calls a “3P” culture: productive, positive, and progressive. Naturally, the productivity piece is key—but the critical importance of the other two pillars becomes abundantly clear in a crisis.

“Positive is about elevating the team environment instead of sucking the wind out of it,” he says. “And progressive is relentlessly seeking to improve, adapting to change, never being satisfied with the status quo.”

Indy’s elasticity is also the result of diligent disaster preparedness planning: When Hoops joined Visit Indy in 2011, the group had less than a month of operating income in reserves; by March 2020, it had six months in reserves. “Between our deeply rooted culture and our financial planning over the past decade,” he says, “we’ve been able to operate in a relatively calm and motivated environment given the circumstances.”

The entire meeting industry is confident a full recovery is coming, because there’s simply no substitute for face-to-face events. For Indy, this creates a powerful value proposition to acknowledge and advocate for.

“It’s what human beings do,” Hoops says. “The long-term upside for our industry of all this video conferencing and working from home is that while we’ve come to appreciate its benefits given the circumstances, we’re also fully experiencing its limitations to really connect and engage us.”

Indeed, he says, there is a palpable pent-up demand for travel and face-to-face experiences. That’s one reason why “a once-a-century pandemic can knock us down, but it won’t knock us out.” And that will be especially true for orgs prepared to learn and grow from this historic moment. 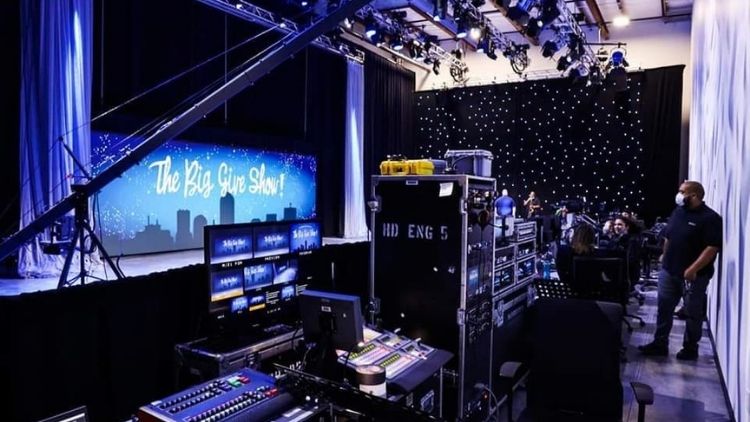 COVID-19 Accelerated Innovations that will Define the Industry's Future 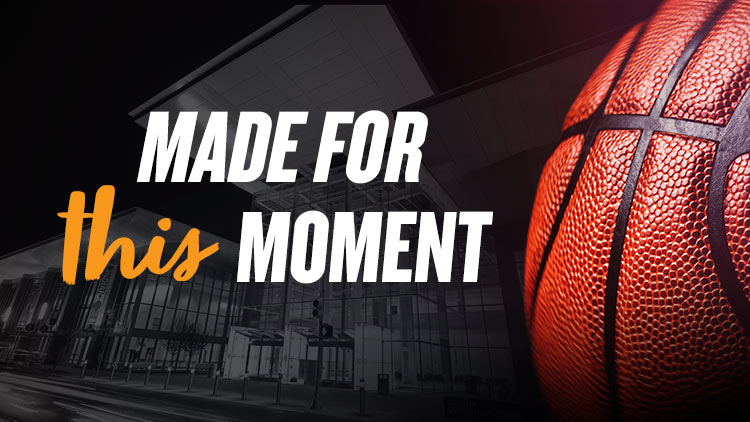 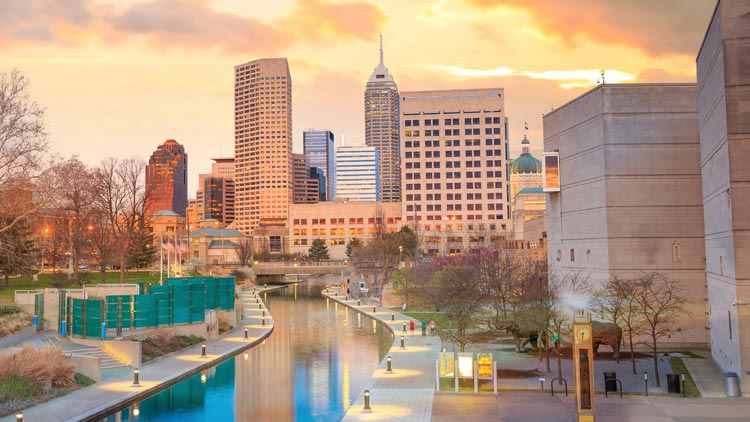 Indy was Made for This Moment 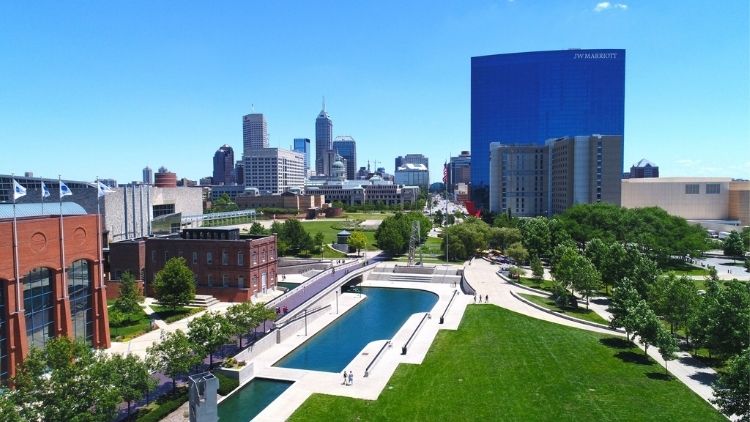 When Change Comes Fast, Resilience is Key to Survival 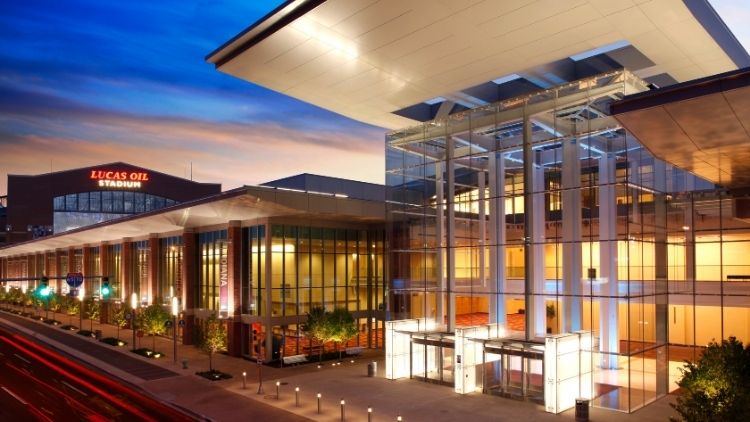 Why Crisis Calls for Doubling Down on Customer Service 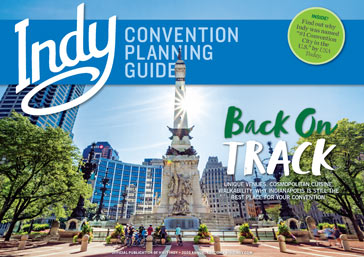