Indy's Expansion is Racing Ahead

Indy has finished the first lap in the race of expanding the Indiana Convention Center and adding a new Signia by Hilton anchor hotel.

Even through a global health pandemic, Indy keeps long-term strategy planning in the forefront. When we begin to see the industry rebound and we emerge from this crisis (and we will rebound!), Indy will be in pole position with new product and more inventory than ever before.

“Frankly it’s a very Indy thing to do,” said Leonard Hoops, president & CEO of Visit Indy. “In the 1980s, we built a football stadium without a team and then welcomed the Colts soon after. During the financial crisis of 2008, we began building the JW Marriott and the Indiana Convention Center phase V expansion, both of which opened in an economic recovery. We didn’t become USA Today’s #1 ranked convention city by accident, and this is yet another case of Indy betting on itself.”

This will be the sixth center expansion since opening in 1972, and will add 143,500 square feet of event and function space, anchored by a 50,000 square foot ballroom, the largest in Indiana. It will connect to a new $300+ million Signia by Hilton hotel on a site known as Pan Am Plaza immediately east of the center in the heart of downtown Indy. Shovels will hit the ground in 2022 with a completion date of 2025. 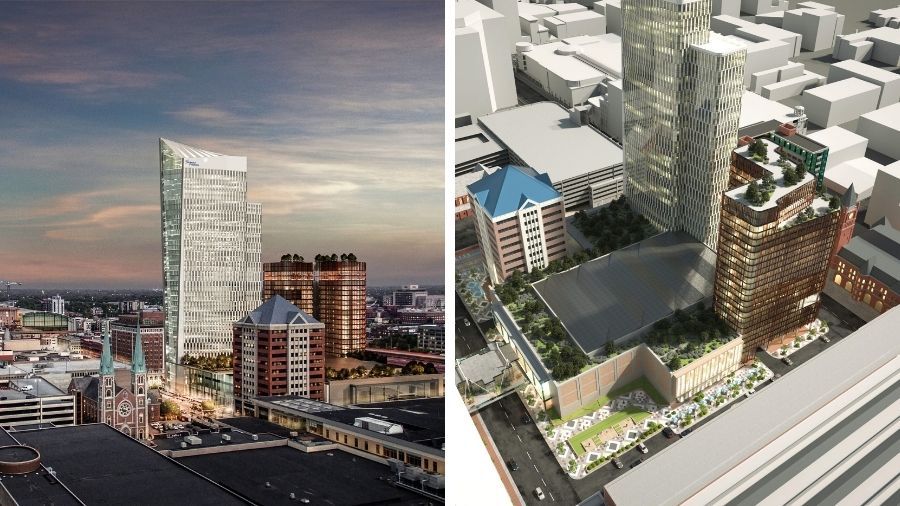 This expansion will increase the total exhibit hall, ballroom, meeting room, and pre-function space at the Indiana Convention Center and Lucas Oil Stadium complex to more than 1.1 million square feet, while boosting the total number of hotel rooms directly connected to the center via climate-controlled skywalks to more than 5,500. The project also includes plans for a second Hilton-branded, 600-room hotel on Pan Am Plaza to be developed in the future.

For more details about this expansion and other new developments, click here. 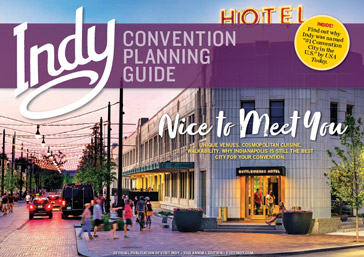