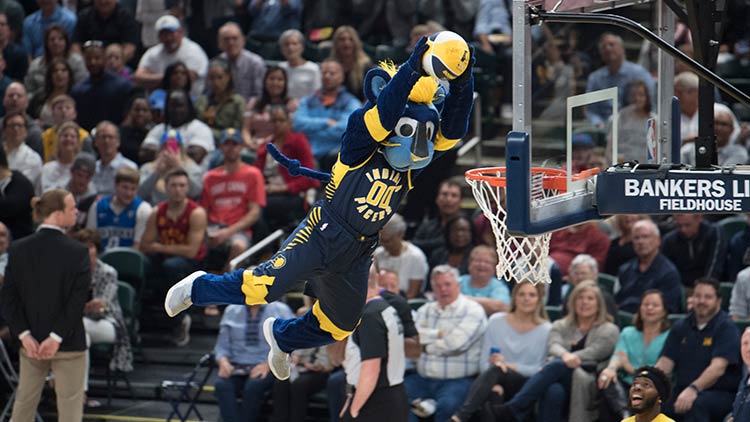 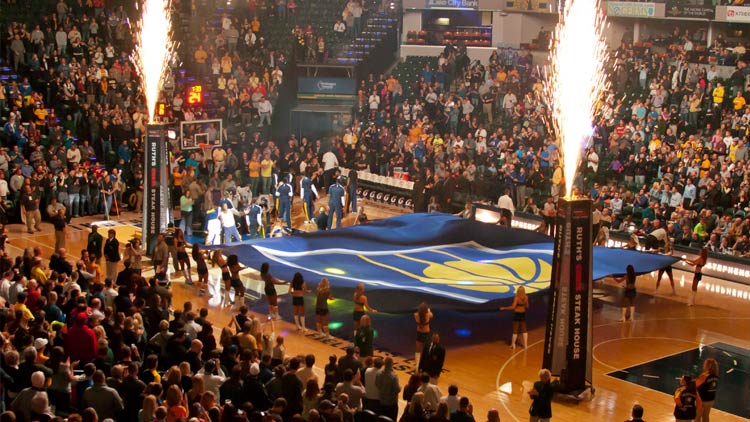 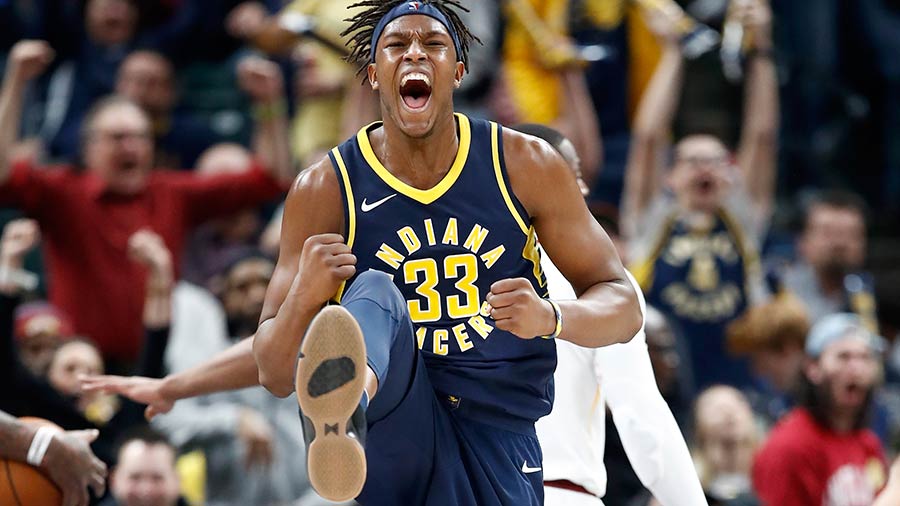 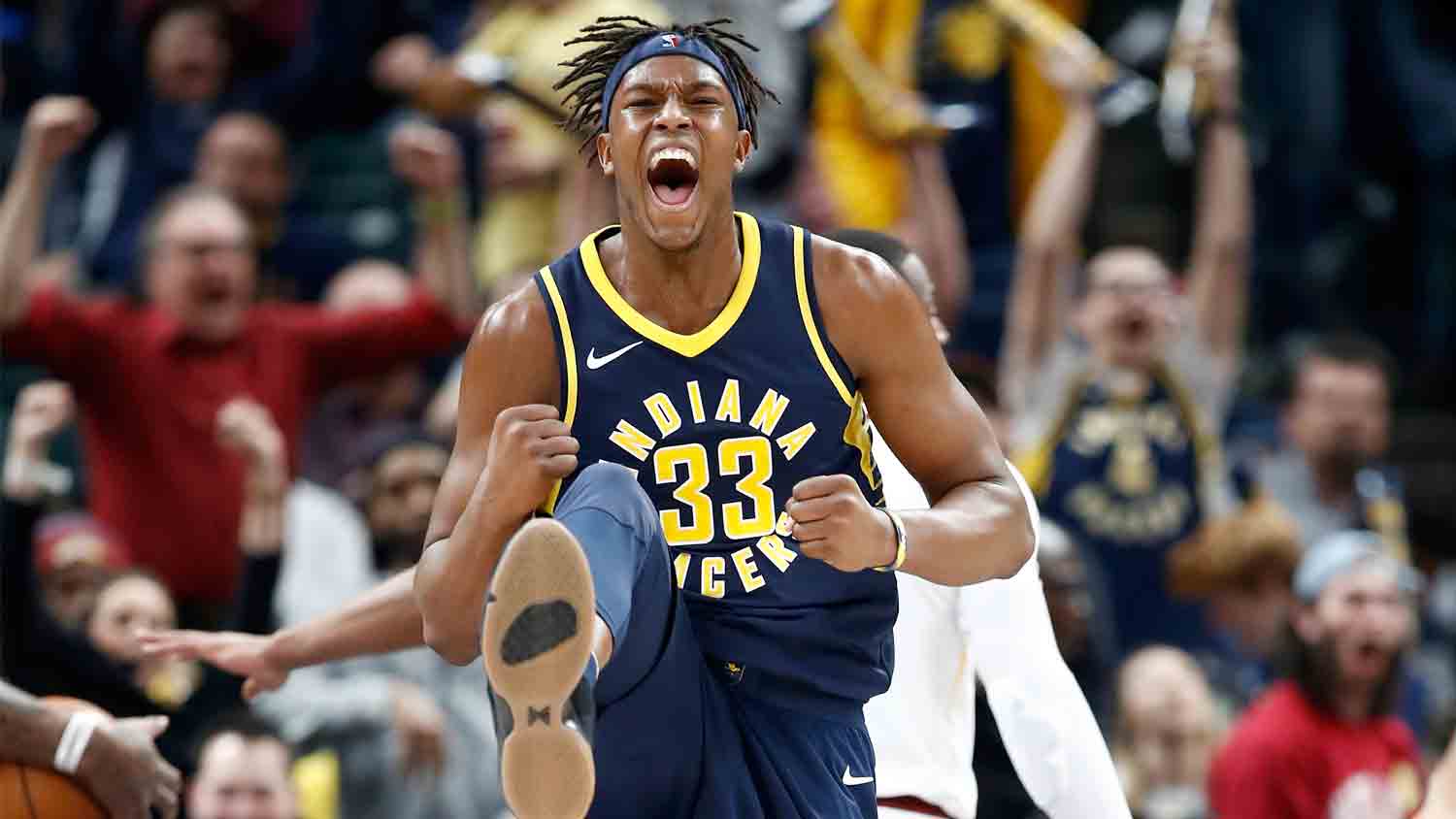 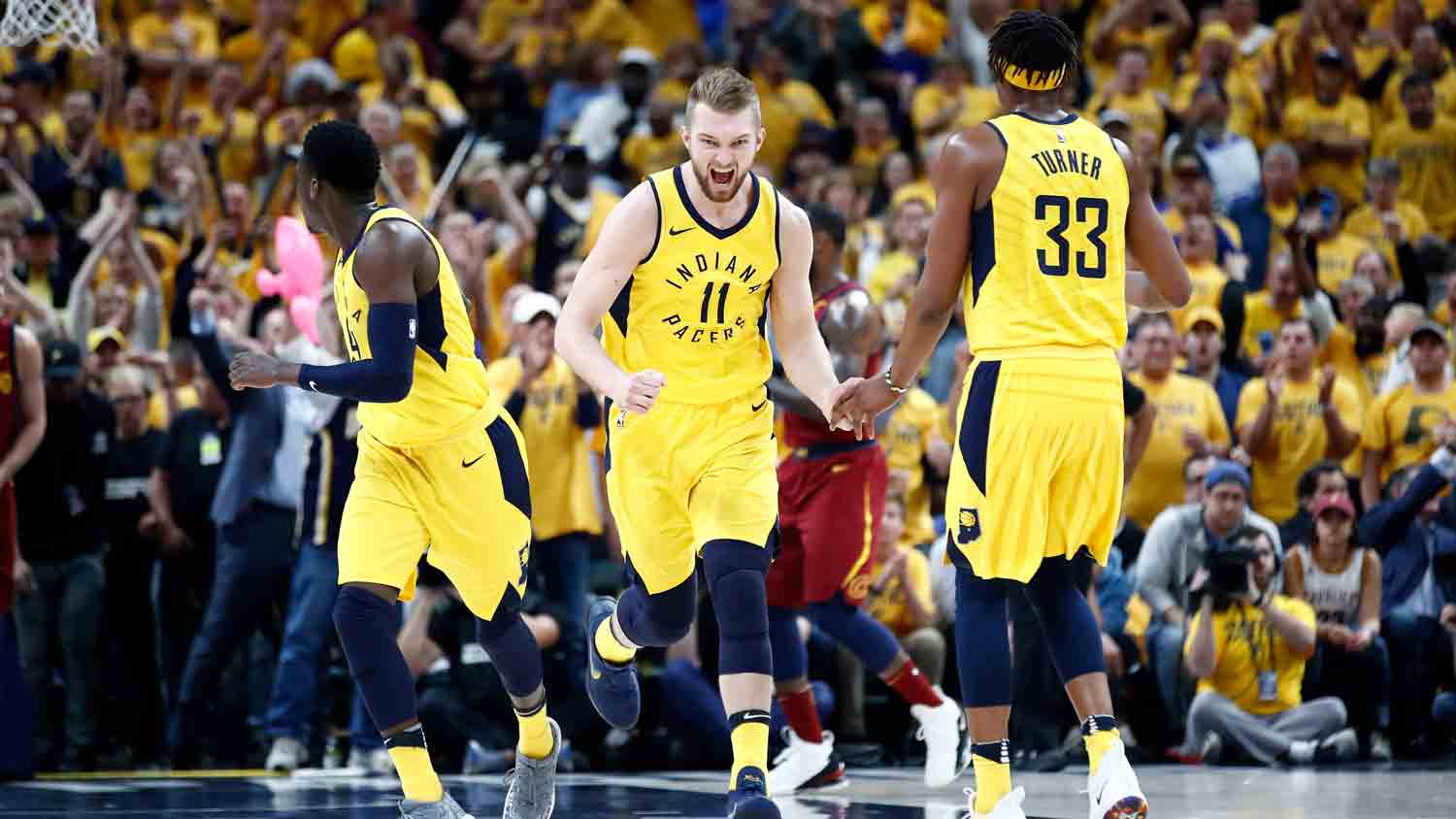 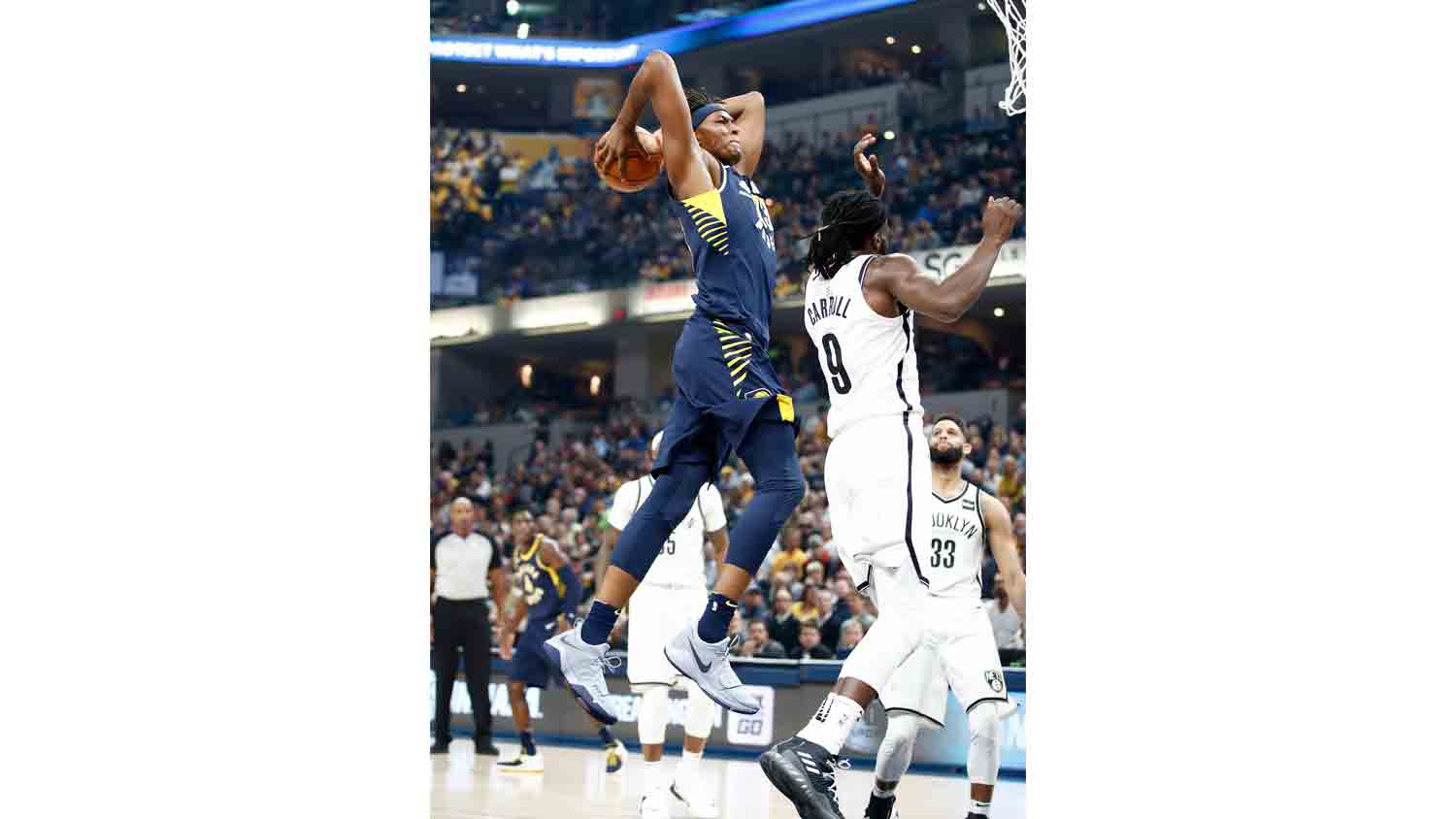 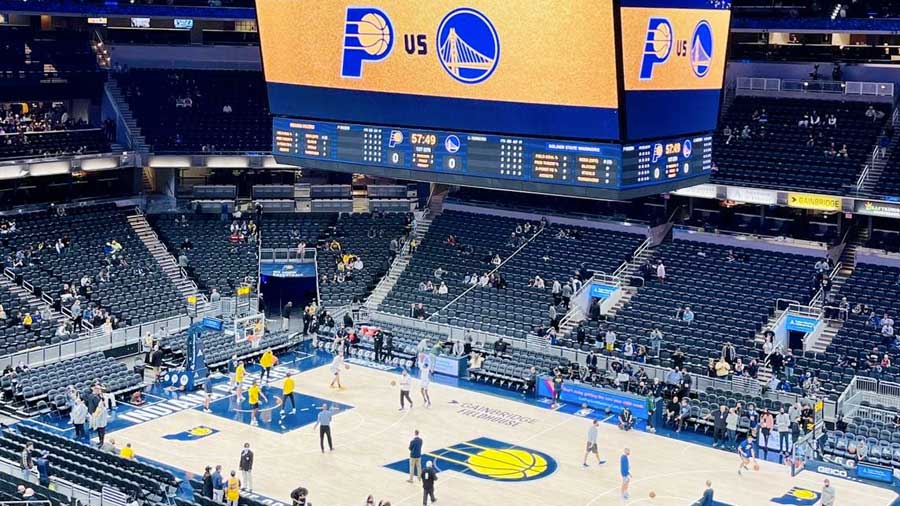 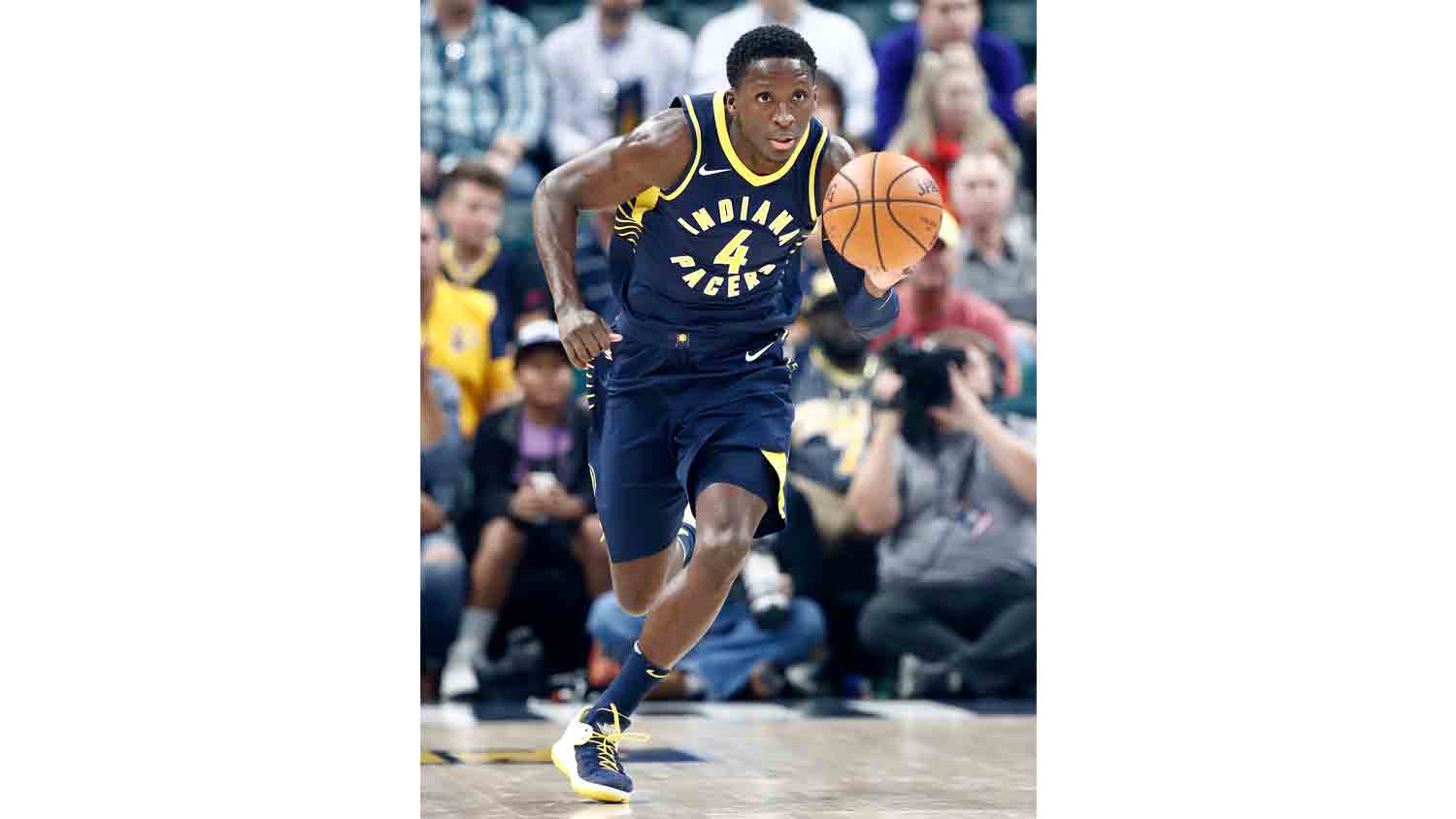 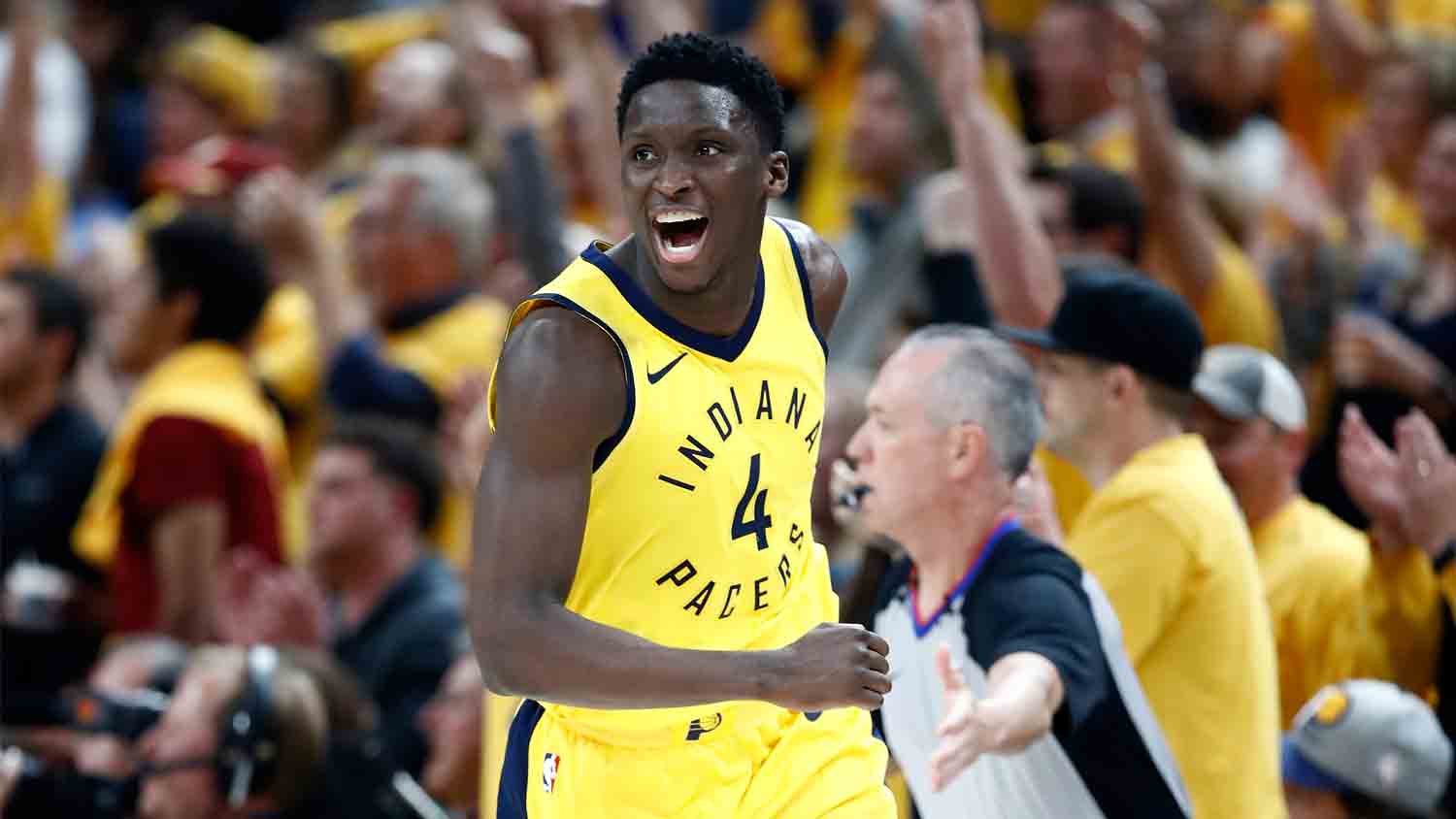 The Indiana Pacers have been a fixture on the Indiana sports scene since 1967. One of the National Basketball Association's premier franchises, the Pacers have reached NBA Playoffs and Eastern Conference Finals many times and were in the NBA Finals in 2000. Home games are played at Gainbridge Fieldhouse, regarded by many as the finest basketball arena in the world.