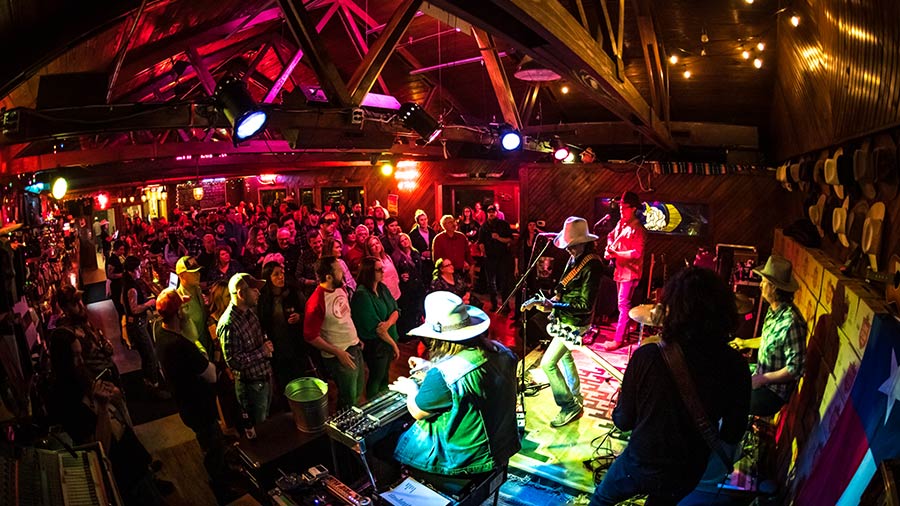 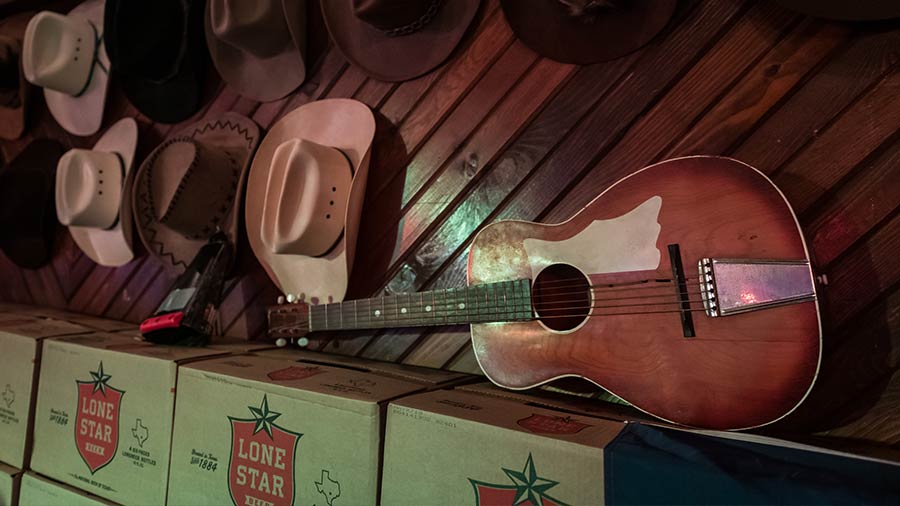 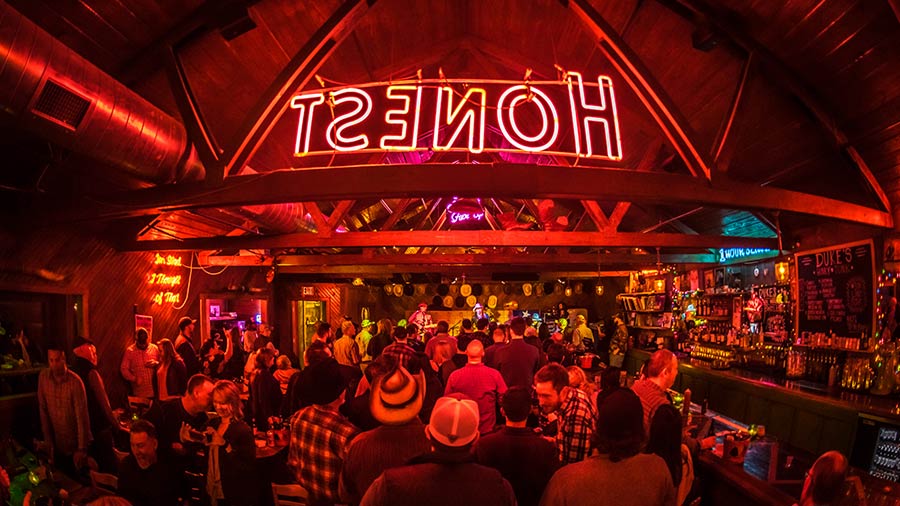 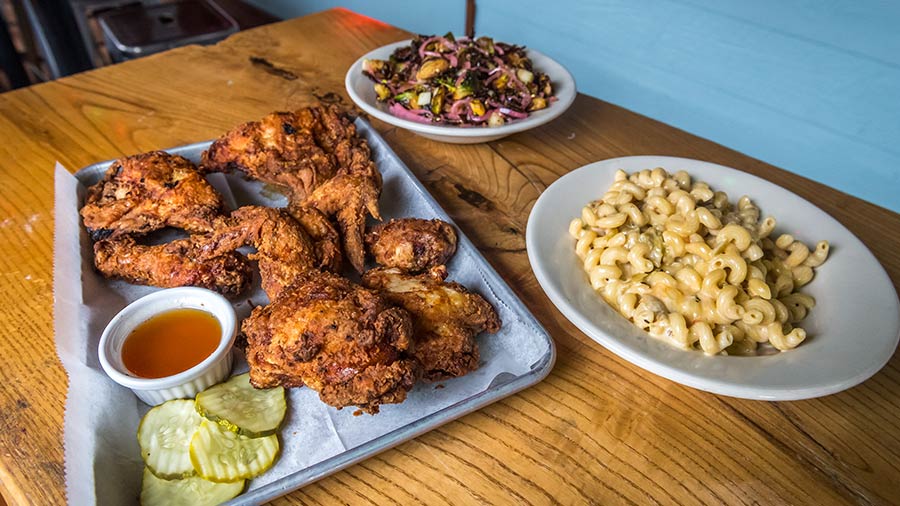 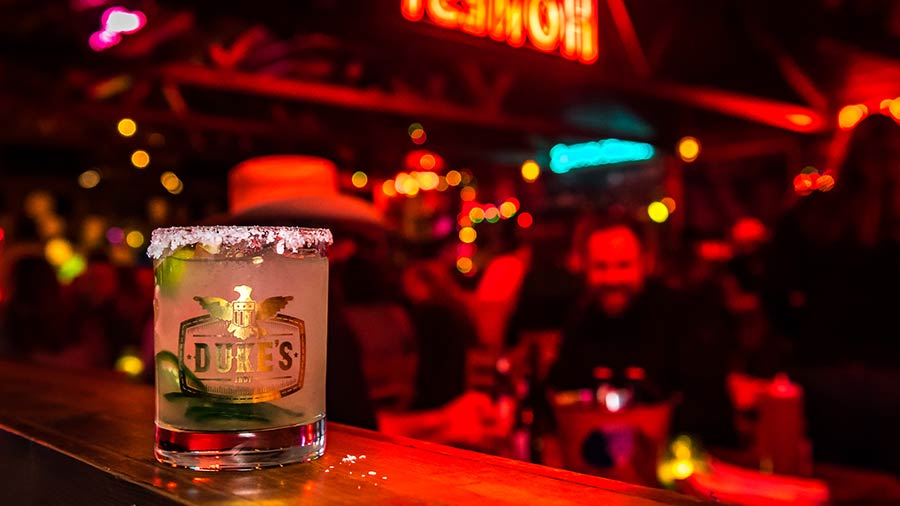 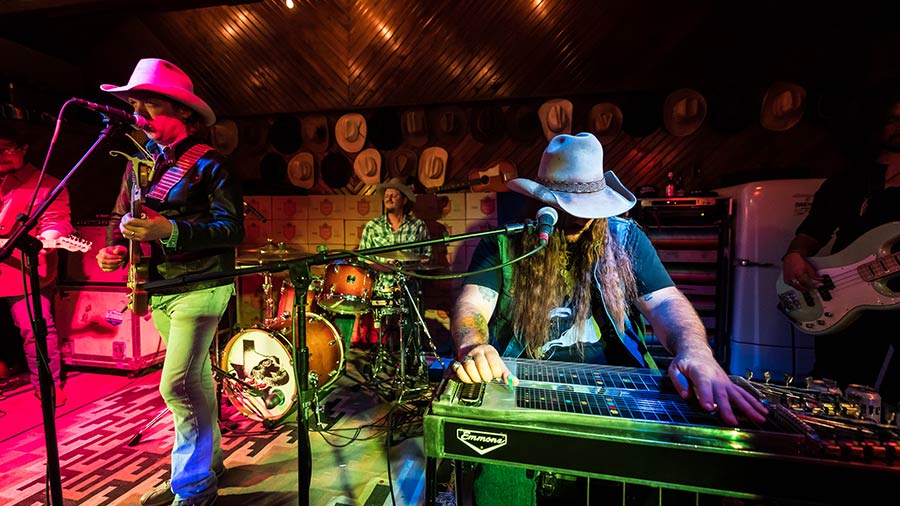 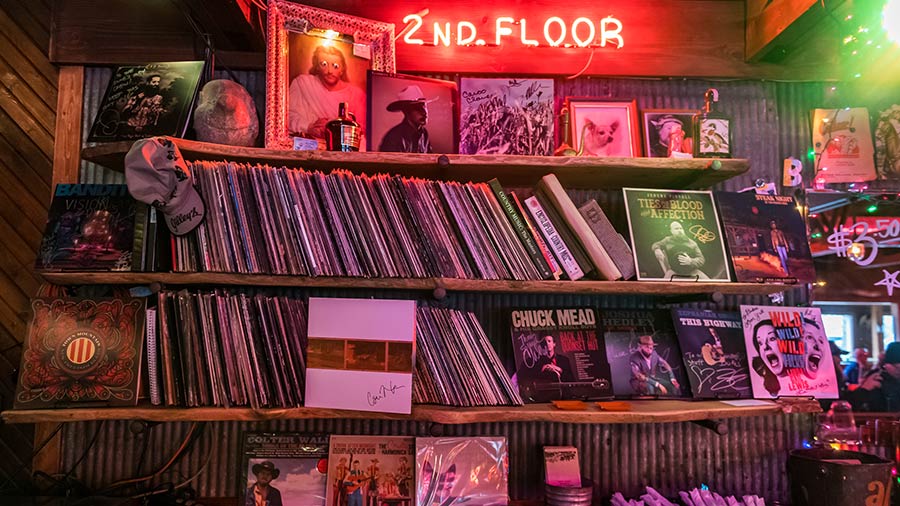 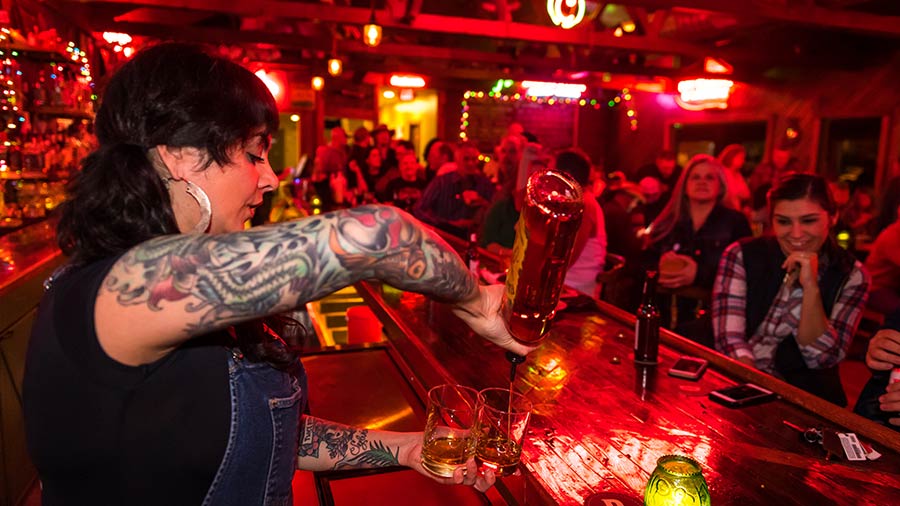 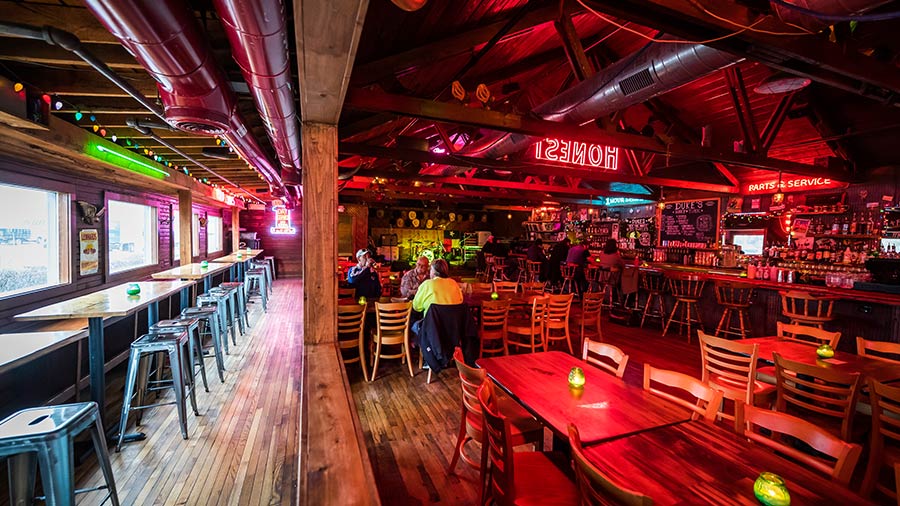 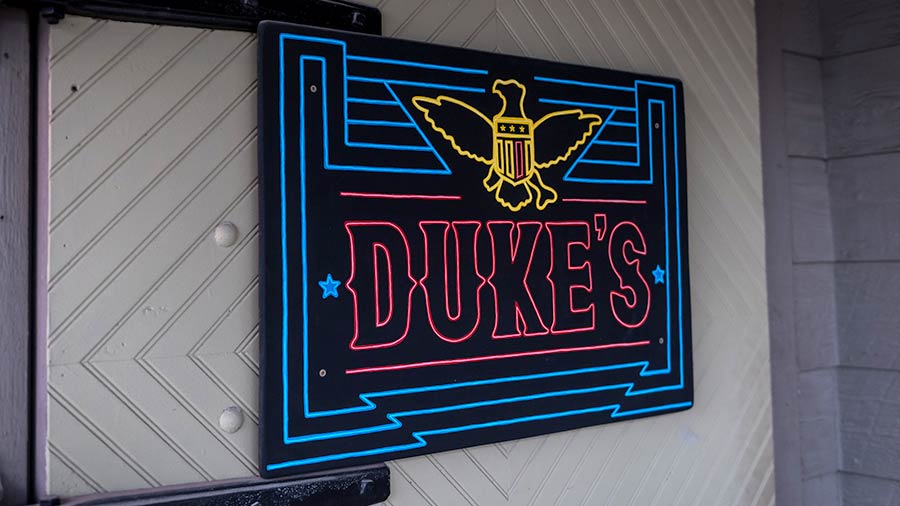 Nick Dittmeier is a singer-songwriter from Southern Indiana. He’s released two solo ep’s, “Extra Better” in 2013 and “Light of Day” in 2014. With the support of his backing/touring band, The Sawdusters, he has released two full length albums, “Midwest Heart/ Southern Blues” in 2016 and “All Damn Day” in 2018. These albums are gritty collections of songs, full of characters who were developed while staring over the dash of a beat up tour van, cruising through towns all over the South and Midwest. His newest release, “Companion”, is a four song collection released in November of 2019. Relentless touring through the United States and Europe have accompanied these releases and he will be on the road in 2022 and beyond.
Doors 5pm | Music 8pm
$10 Adv Tickets | $12 Day of Show