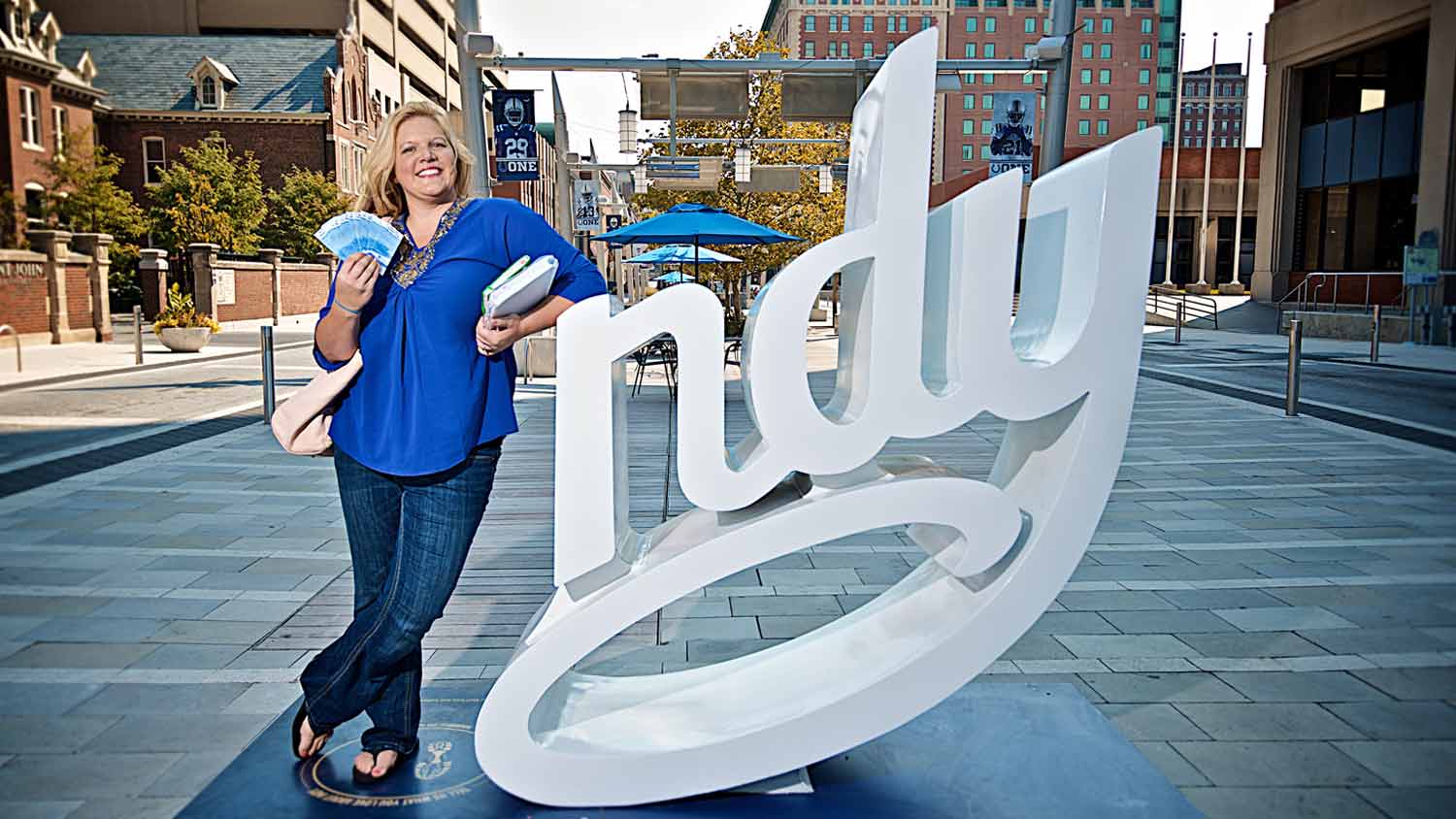 Katy can be found out and about in Central Indiana pushing a giant stroller full of children. Born and raised in Southern California by two parents who have an appetite for travel and exploration. Katy’s genetic inclination to travel takes her to far off places and her love for all things Indiana took her to wineries, farms, parks and museums, and finally brought about her website, Indy with Kids.
FOLLOW: @IndyWithKids
TAGS:
Colts, Sports
FEBRUARY 5, 2020

Undoubtedly, when people think of Indianapolis, they think of football on some level. Indy is home to football favorites like the Indianapolis Colts, Peyton Manning, Andrew Luck and Super Bowl XLVI. Since 1987, the NFL Scouting Combine has made its home in Indianapolis, bringing with it great fan experiences and a connection to the future of football.

The NFL Scouting Combine kicks off in Indianapolis on Sunday, February 23, and runs through Monday, March 2. This week long invitation only event gathers 300 of the best college football players in Indianapolis. They'll perform physical and mental tests in front of NFL coaches, managers and scouts. This important time will determine whether or not a pro career is in their future. 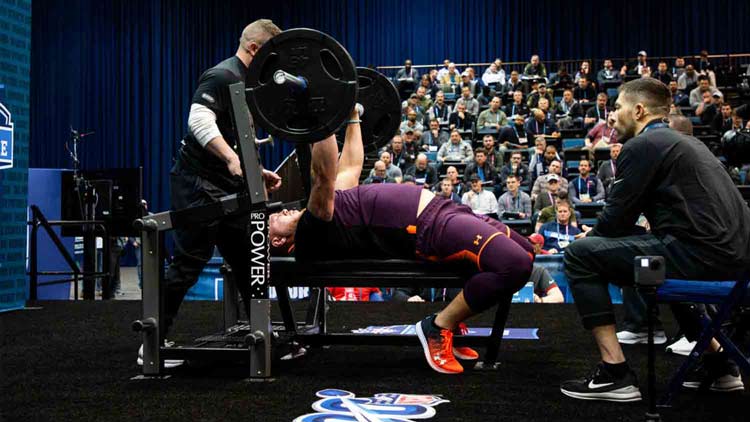 While the majority of the combine is not open to the public, fans are invited to cheer on the rising stars at the Prospect Bench Press tests. Spectators are welcome to be a part of history while the world watches future football hopefuls secure their place into the NFL on the bench press. Other fans will watch the NFL Network as these world class athletes demonstrate their strength, but you could be in the audience watching the next star of your favorite NFL team.

Prospect Bench Press viewing is free and open to the public - no tickets required.

Fans are encouraged to wear spiritwear from their favorite team. All 53 Super Bowl rings will be available for visitors to see up close. Then, take your picture with the Colts Super Bowl XLI Vince Lombardi Trophy. The Prospect Bench Press Viewing occurs at the Indianapolis Convention Center in Hall J.

Important to know: Please do not bring bags larger than 12”x12”. Airport level screening will apply to all attendees. Photos and videos are not permitted once the prospect begins their bench press.

While in Indianapolis, you might also like visiting the First & Goal exhibit at The Children’s Museum of Indianapolis. Or to delve even deeper into sports, and to appreciate the origins of these future NFL stars, head to the NCAA Hall of Champions.

The Indianapolis Convention Center is within walking distance of a variety of restaurants and other local attractions, warm up with a delicious meal at a new-to-you restaurant or chill out with a craft cocktail. 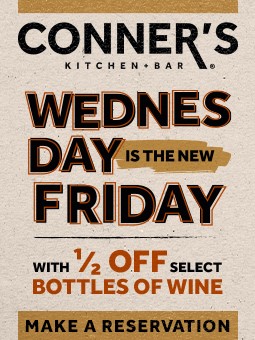