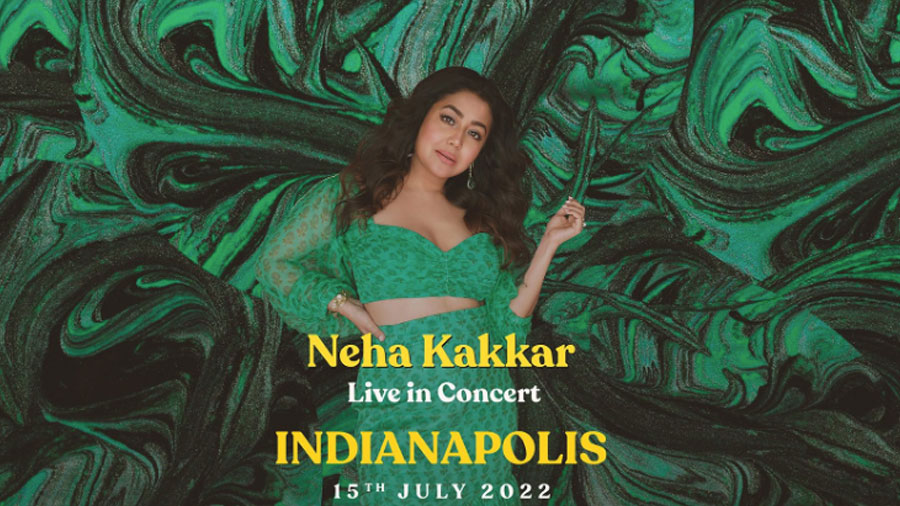 Neha Kakkar is a leading Bollywood singer and songwriter, mainly for Hindi movies. She rose to prominence with the release of the dance track "Second Hand Jawaani" which was followed by several popular party songs including "Sunny Sunny" and "London Thumakda" . Apart from playback singing, Kakkar has appeared in several music videos and as a judge on several television reality shows including "Indian Idol".