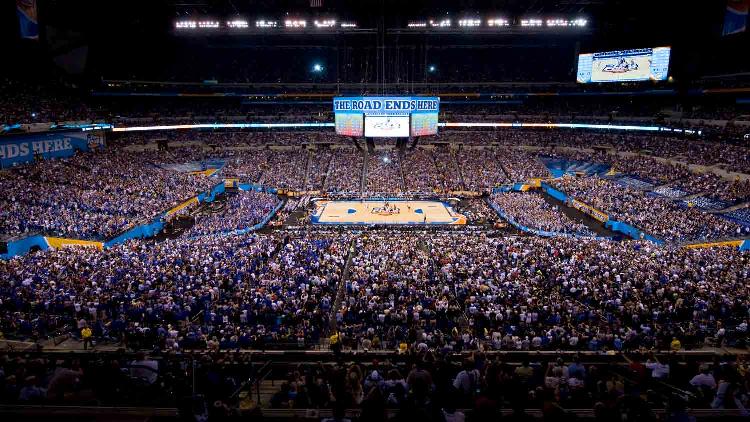 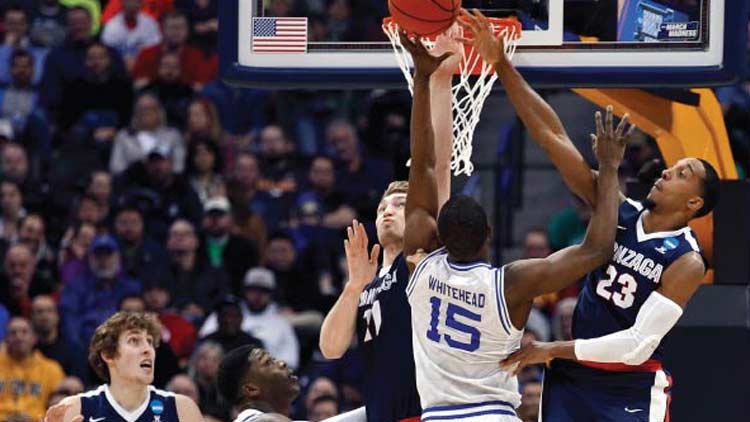 Be there to Share The Experience™ with your family and friends at the 2017 NCAA Division I Men's Basketball Championship First/Second Rounds, March 17 & 19, 2017, at Bankers Life Fieldhouse, hosted by Horizon League and Indiana University-Purdue University at Indianapolis.

Bankers Life Fieldhouse, one of the country’s greatest basketball showplaces, will play a significant role in championship basketball once again, when it welcomes the NCAA men’s basketball tournament. A two-time host of the NCAA Women’s Final Four, the first- and second-round men’s games next March represent the first time that NCAA men’s tournament games will be played at the Fieldhouse.

Like 2016 when Bankers Life Fieldhouse hosted 54 basketball games in a 43-day span, the NCAA first- and second-round games comprise one of four high school and college tournament weekends at the 17-year old facility that USA Today has called “A Cathedral to Basketball.”

The following ticket purchase options are available for the 2017 NCAA Division I Men's Basketball Championship First/Second Rounds in Indianapolis:

NCAA, The NCAA Experience, NCAA Ticket Exchange and Share The Experience are trademarks owned by the National Collegiate Athletic Association. All other licenses or trademarks are property of their respective holders.