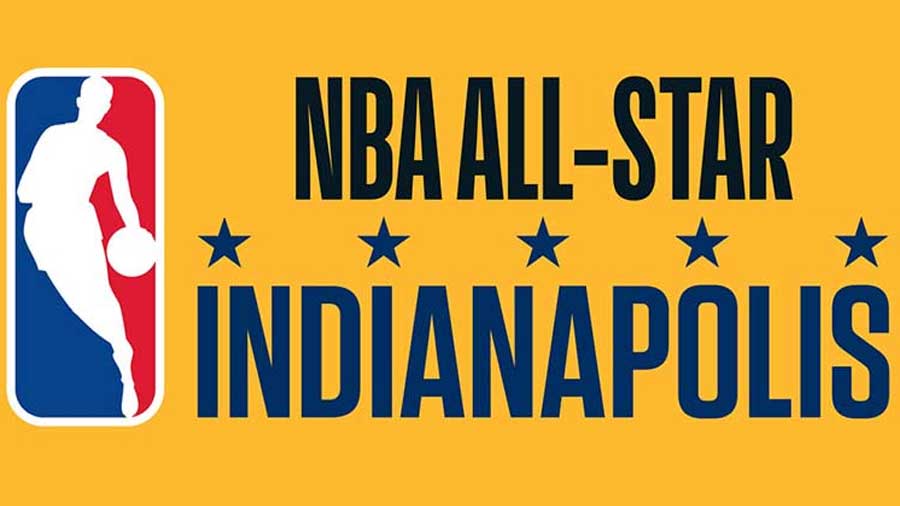 NBA All-Star on-court events at Bankers Life Fieldhouse will include top rookies and second-year players in the Rising Stars , followed the next day by the Taco Bell Skills Challenge, the JBL Three-Point Contest and the Verizon Slam Dunk during State Farm All-Star Saturday Night.

Lucas Oil Stadium and the Indiana Convention Center will be among the other venues throughout Indianapolis that will host events, including the NBA All-Star Celebrity Game and NBA All-Star and Rising Stars practices. Several events will feature interactive programming that brings fans of all ages closer to NBA and WNBA players and legends.

During NBA All-Star 2024, the NBA will continue to celebrate its tradition and commitment to social responsibility with a full schedule of NBA Cares events. Through partnerships with schools, government and local nonprofit organizations in Indianapolis and surrounding areas, the league will reach thousands of children and families and provide important resources to community-based programs.