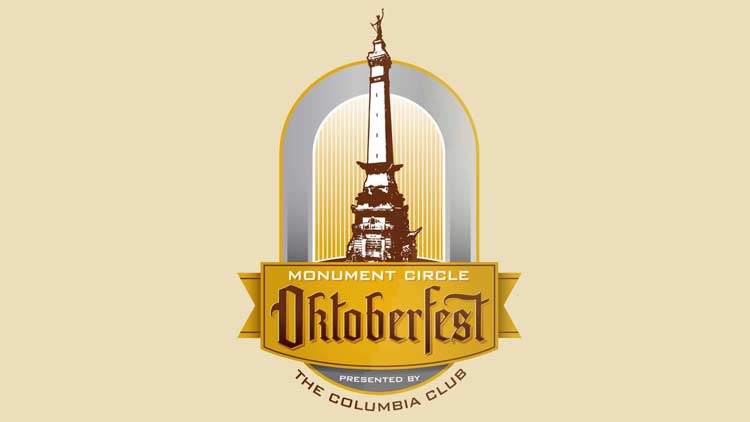 Join as the north half of Monument Circle goes German to usher in the fall season! The 9th Annual Monument Circle Oktoberfest, presented by the Columbia Club, will feature both German and American foods, beers & wines. Menu items will include cheeseburger on a beer bun, bratwurst, sauerkraut sandwich, jumbo franks, hot soft pretzels with cheese or cinnamon sugar and more.

The biergarten features domestic, imported and local craft beers as well as wine.

Indy’s beloved PolkaBoy will take the Monument Stage from 7-11 pm.

This event is open to the public and there is no admission charge. A portion of the event proceeds will benefit the Soldiers & Sailors Monument and the Indiana War Memorials Foundation.

The keg tapping is at 5 pm.