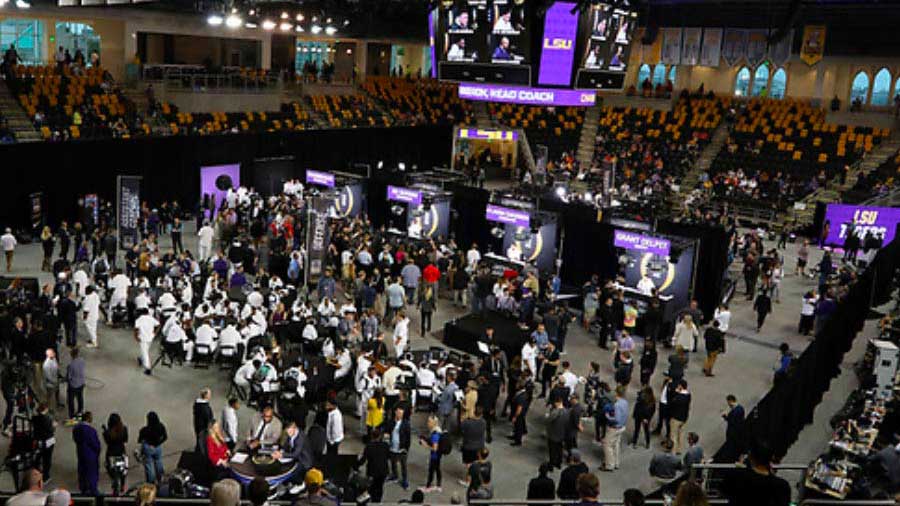 Media Day will feature one-hour sessions with student-athletes and coaches from each of the CFP National Championship participating teams. Hundreds of credentialed media members will attend the event that will feature live broadcasts from conference networks alongside activations by social media giants Twitter, Facebook and Instagram. Fans will be provided with a complimentary radio to listen in as student-athletes and coaches from the CFP National Championship teams are interviewed. The event is free and open to the public.