For a place known as the "Circle City," we've got a lot of angles.

The stories below are intended as idea-starters. If you're working on a specific story, we'd love to help. Contact us to learn more. 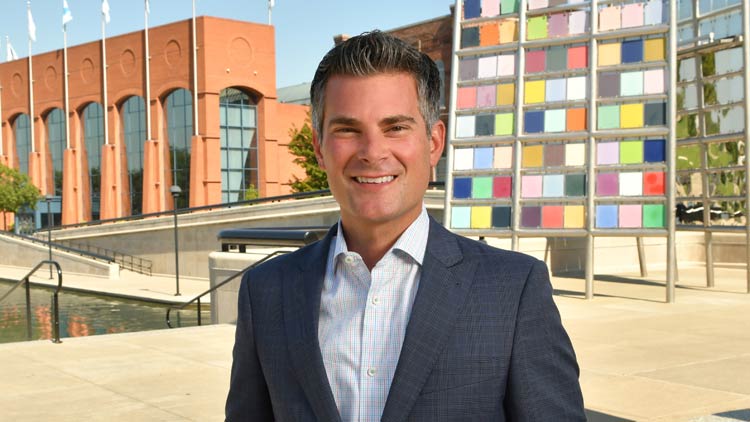 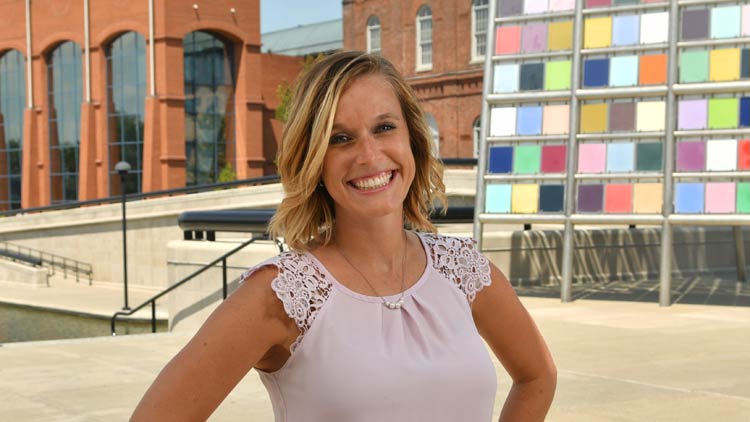 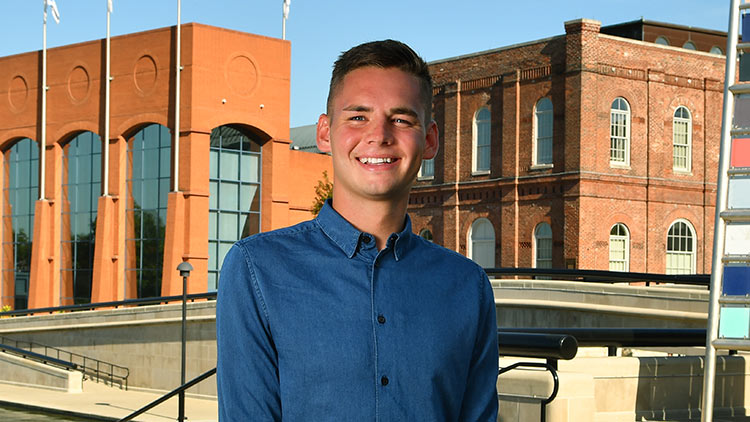 If you need iconic images of Indianapolis, CLICK HERE. We can also supply video b-roll upon request.

If you are looking to film in Indianapolis, visit the Indianapolis Film Commission at FilmIndy.com.

A lineup of only-in-Indy experiences make Indianapolis a must-visit destination in 2021. Don’t take our word for it though, as Indy was named to both Condé Nast Traveler and Travel & Leisure’s lists of ‘Best Places to Go in 2021.’  Not to mention Forbes deemed Indy “America’s Most Underrated City” and AirBnB included us as one of their top destinations for the new year. So what’s all the fuss about?

Whether you’re traveling to the Circle City for a long-weekend getaway or a pit stop on your road trip, there’s plenty to look forward to in 2021.

Here are a few of the reasons Indy made the cut as one of the best places to travel in 2021:

What was once the largest Coca-Cola bottling facility in the world has undergone a $300-million transformation into the Bottleworks District. With its 139-key Bottleworks Hotel and The Garage Food Hall, the Bottleworks District is your one-stop-shop to sleep, socialize, experience, and feast. Discover Indianapolis’ best coffee roasters, florists, brewers, food purveyors, artisans, and more at the 30,000-square-foot modern market before heading to the theatre to catch a film and resting your head at the new hotel.

After doubling the size of the city’s bikeshare in 2019, the Indianapolis Cultural Trail is adding two miles of pathway to its already iconic eight-mile trail, an initiative that Project for Public Spaces deemed one of the biggest and boldest steps by any American city. A portion of the trail expansion will connect to Indiana Avenue and the Madam Walker Legacy Center, in the heart of Indy’s African American Cultural District. The expansion will also bring additional public art along this linear urban park that connects Indy’s neighborhoods and cultural districts.

Discover a new culinary destination at 16 Tech Innovation District. The AMP, or “artisan marketplace,” will serve as the home to a European-style market with local produce, a coffee shop, and restaurant stalls built out of 14 shipping containers alongside an open-air bar and restaurant. Under high ceilings, exposed beams, large garage doors, and plenty of natural light, you’ll find the perfect downtown destination for lunch or happy hour..

Step inside a Van Gogh painting as two-dimensional paintings transform into a three-dimensional world this June at the Indianapolis Museum of Art in what will be the largest exhibition in Newfields’ 137-year history. Iconic art and cutting-edge technology will allow visitors to explore 30,000 square feet of floor-to-ceiling projections of some of the most famous masterpieces in the world.

September 18 marks the opening of the only permanent exhibit in the world dedicated to Malala Yousafzai. The world knows Malala as the Pakistani activist who took a Taliban bullet in her fight for female education and became the youngest person ever to be awarded the Nobel Prize when she won in 2014. The Children’s Museum of Indianapolis is expanding their Power of Children exhibit to feature the legacy of Malala.

The Windsor Park neighborhood is getting a new home for all film connoisseurs, food lovers and community seekers with the Kan-Kan Brasserie and Cinema. James Beard-nominated chef Abbi Merriss is serving her take on French-inspired fare at The Brasserie. The restaurant shares a home base with the Indianapolis Film Project which will house four theatres in the same building. The Kan-Kan will serve as a gathering place for local filmmakers with a focus on independent films and film-related educational programming.

Visit Indy’s mission is to enhance the quality of life in Indianapolis by optimizing visitor-related economic impact. For more information, VisitIndy.com. 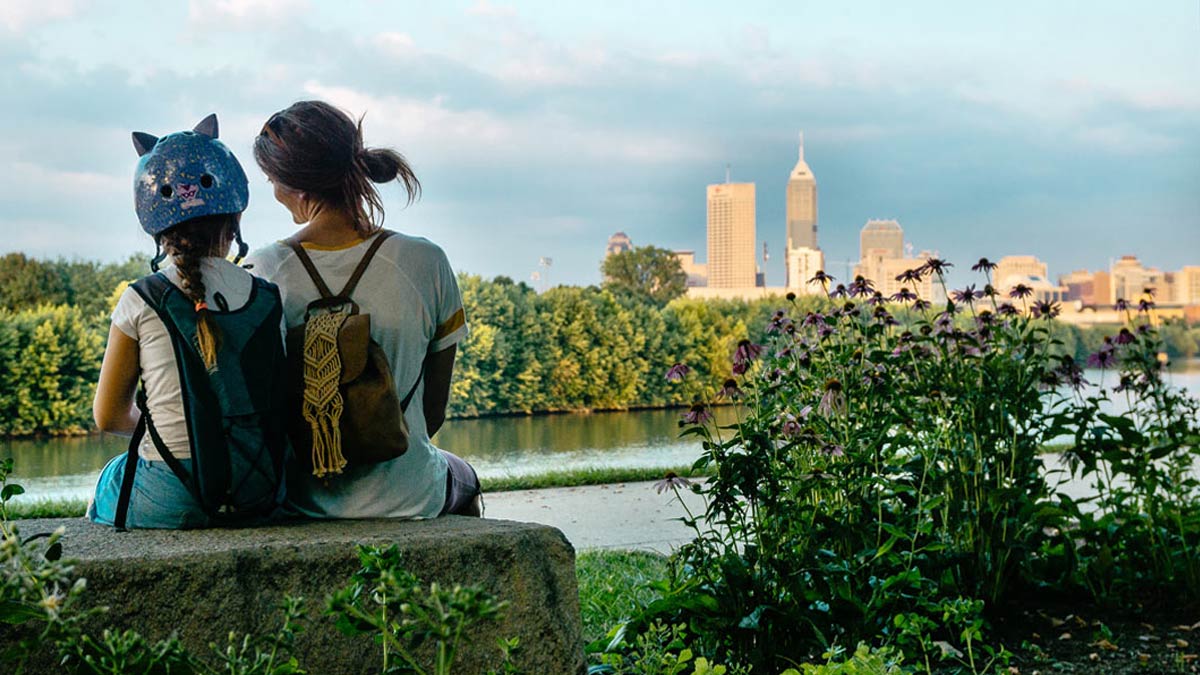 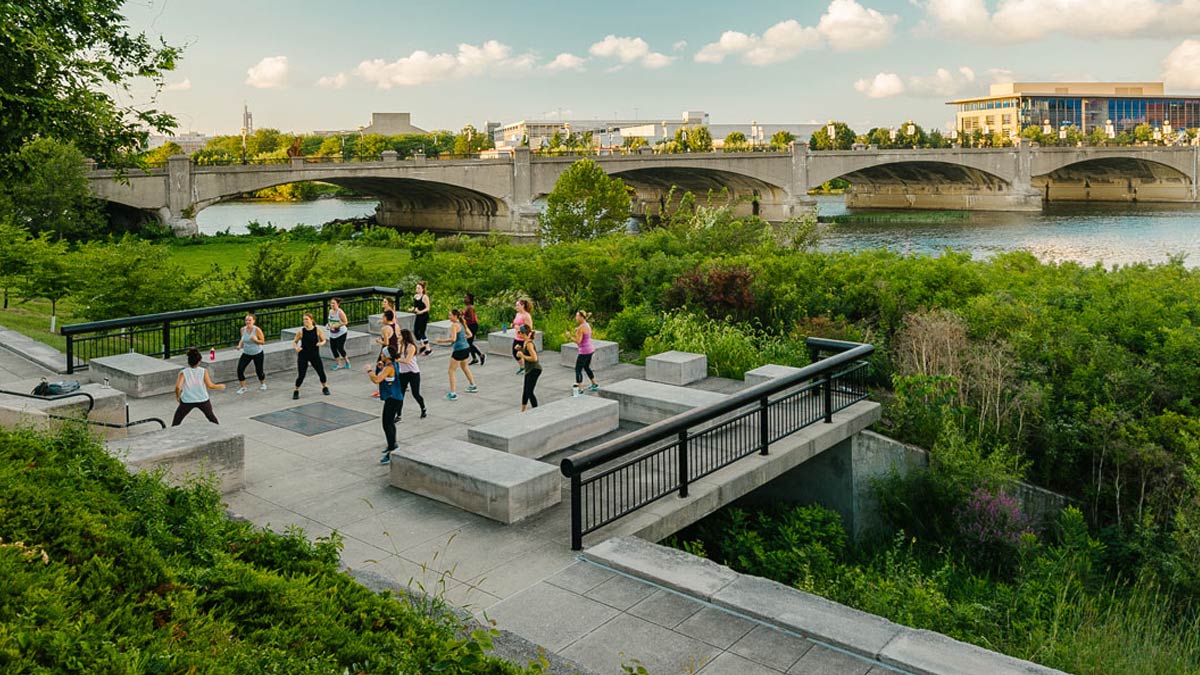 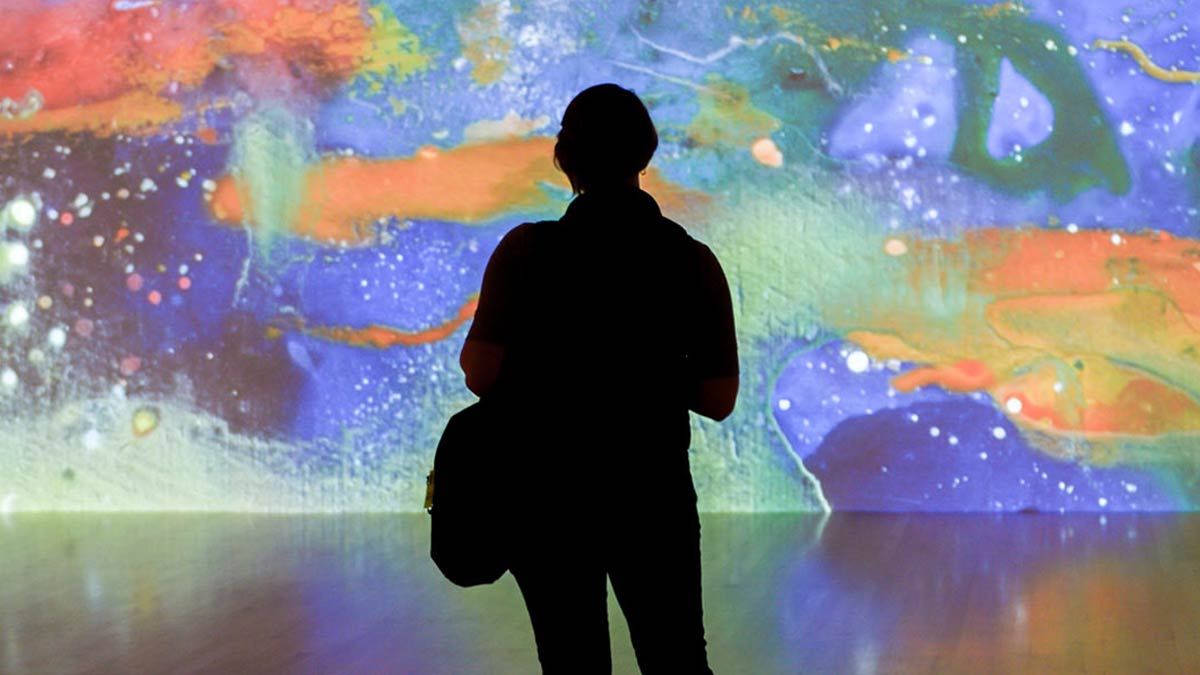 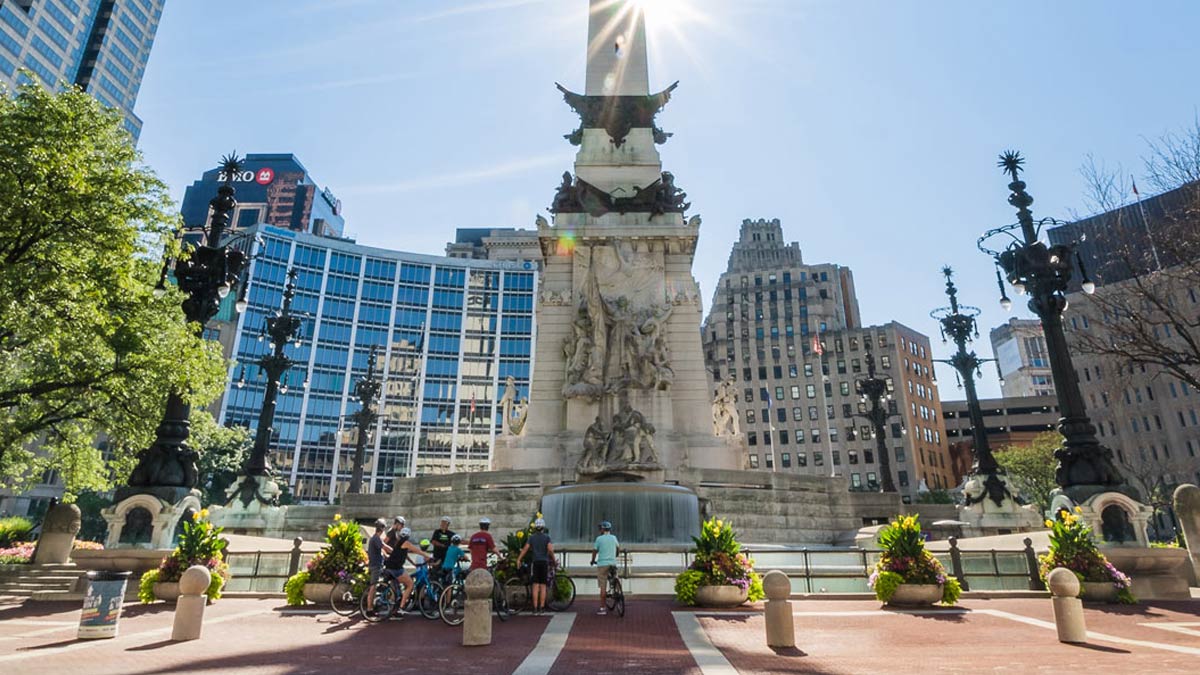 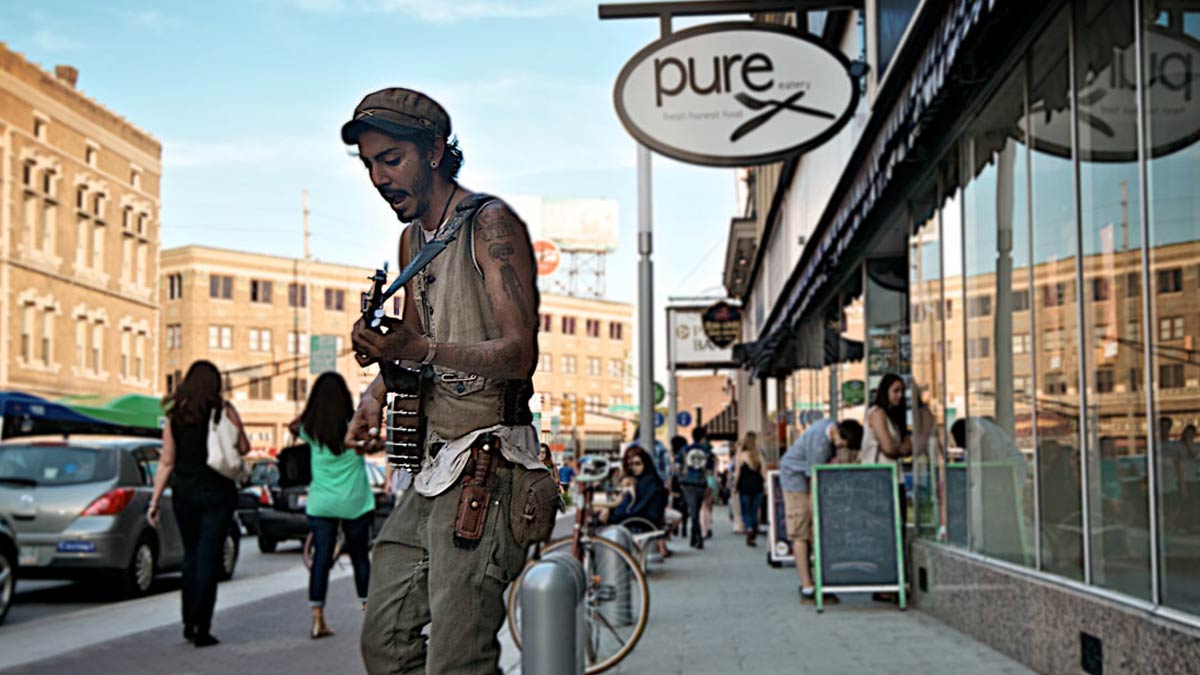 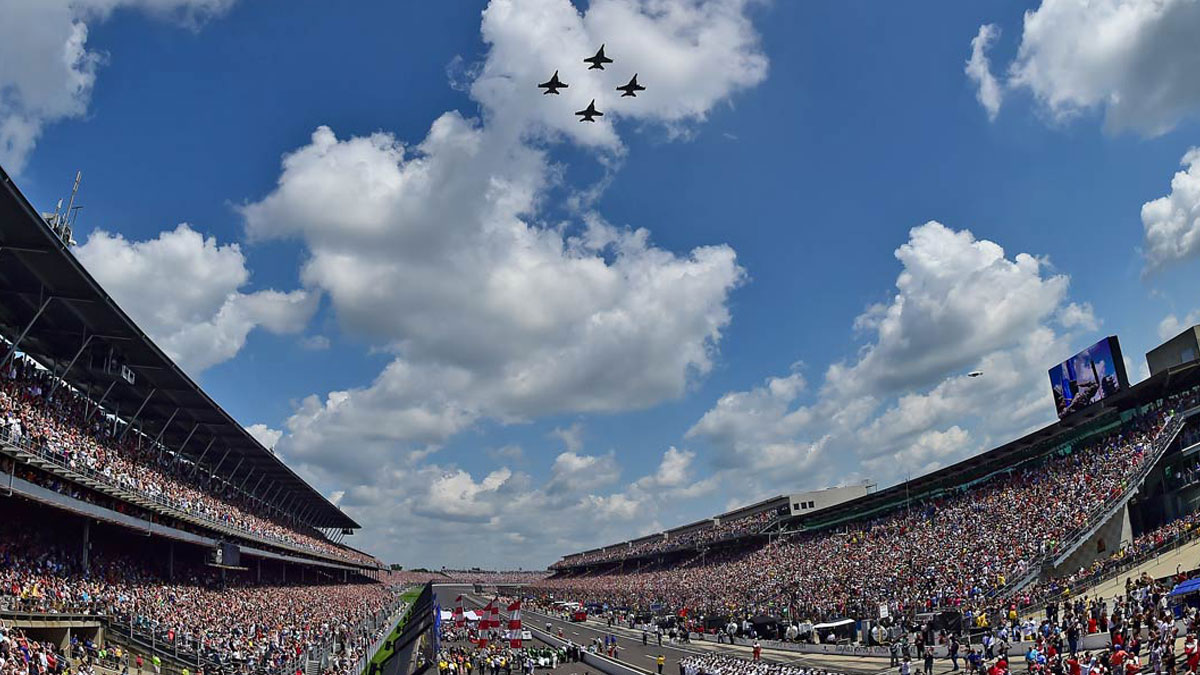 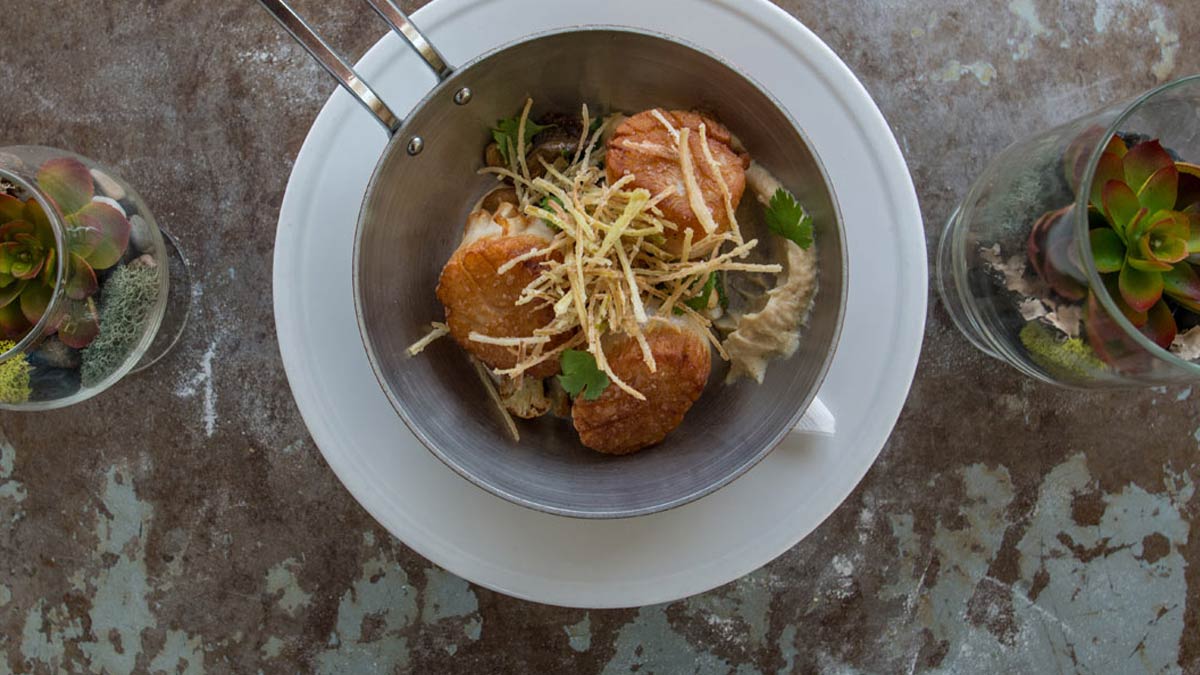 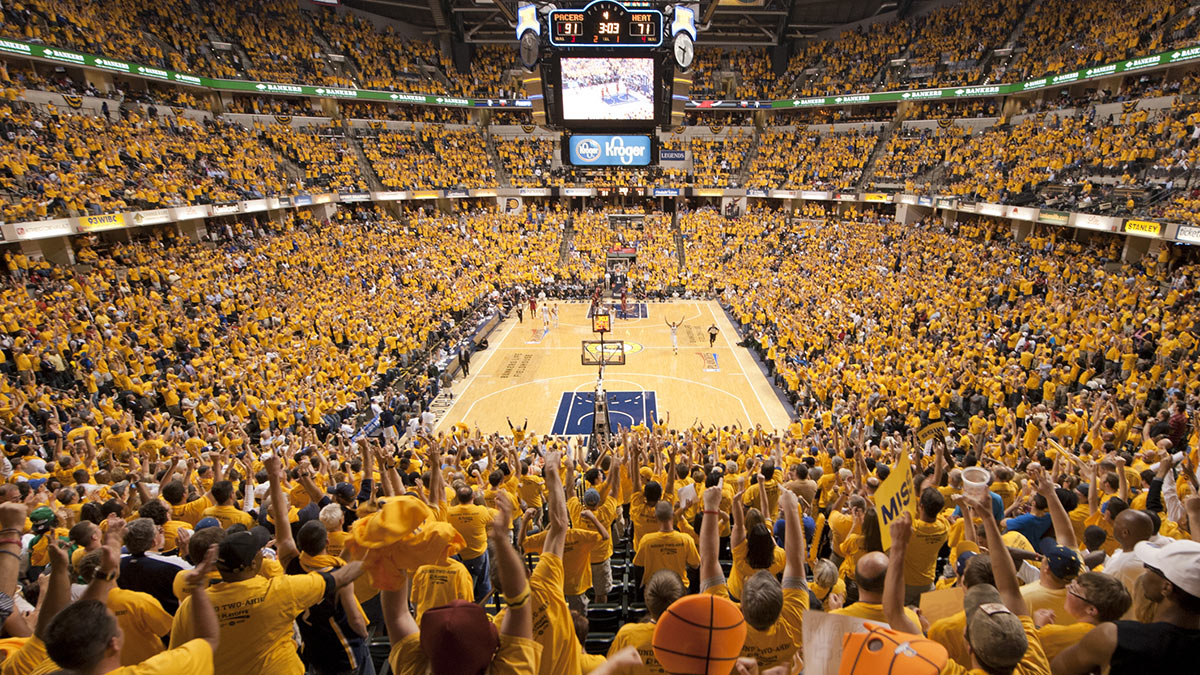 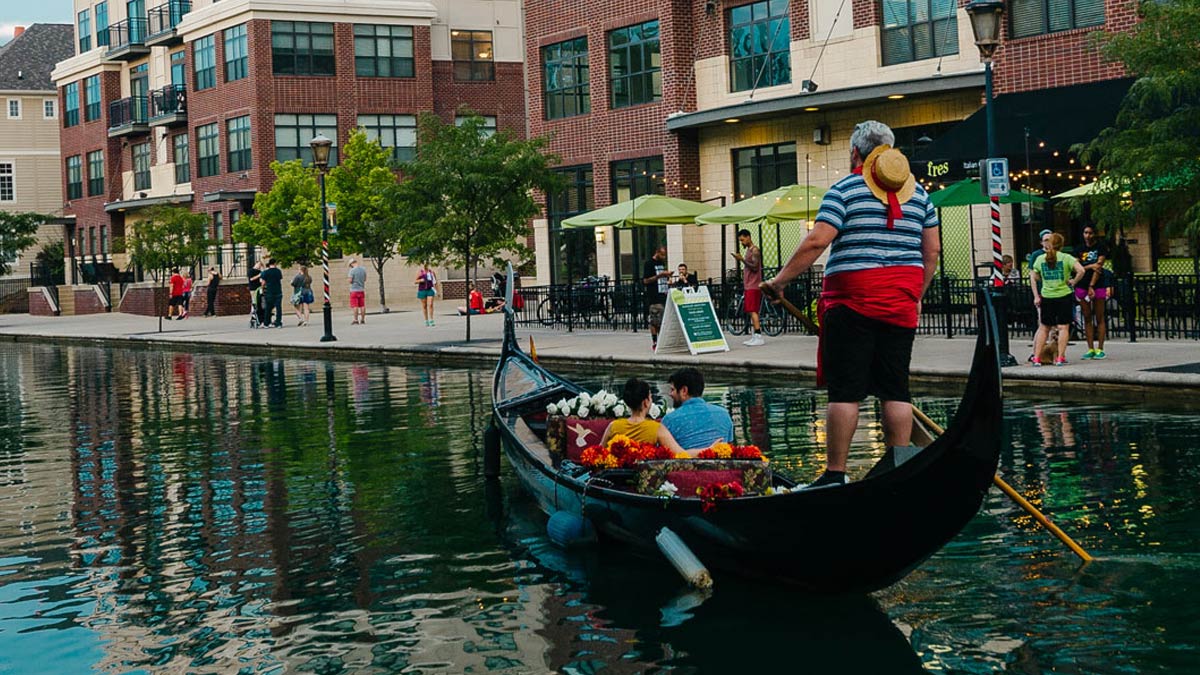