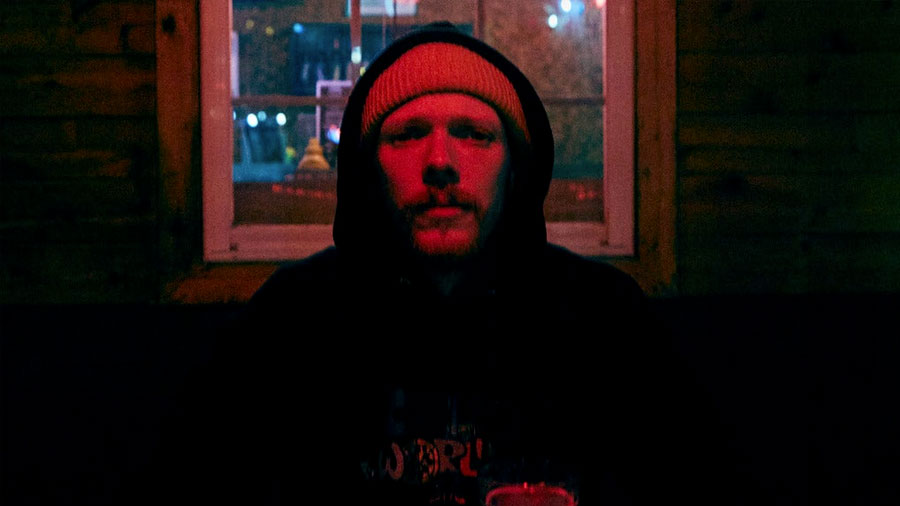 Growing up in Virginia, Matt Maeson got his start performing for inmates at maximum-security prisons across America at age 17. “I’d get up and do these acoustic songs on my guitar, and they’re still the best shows I’ve ever done,” says the Austin-based singer/songwriter. “You’re playing for all these people who are treated like they’re monsters, and it feels like spreading some light into a really dark place.”

On his debut album Bank on the Funeral, Maeson uses his deeply incisive songwriting to explore the tension between light and dark inhis own life. The album redefines the limits of the classic singer/songwriter’s sensibility and shapes a sound that’s richly textured and gracefully experimental. And with his soulful vocal presence, Maeson again reveals the raw-nerve vulnerability that prompted TIME to praise him as “never afraid to investigate his past and his demons, resulting in songs that are clear-eyed in their honesty and raw around the edges.”

One of the most arresting tracks on Bank on the Funeral, “Beggar’s Song” begins in hushed guitar tones and softly pleading vocals, then unfolds into a stubbornly hopeful epic with gospel-like intensity. “I wrote ‘Beggar’s Song’ when I was broke and hungover at SXSW, and everybody was partying and I was just over it,” Maeson remembers. “It’s about spending the last two years on the road and what that’s felt like --that line ‘I’m a beat-down, washed-up son of a bitch’ has definitely been true on multiple occasions.

In bringing Bank on the Funeral to life, Maeson continued to tap into the cathartic power of making music. “Songwriting’s always been very therapeutic for me,” he says. “Wherever I’ve lived, there’s always been a secluded closet or bathroom where I could sing really loud and not bother anybody.” And though he regards his songs as “conversations with myself,” Maeson’s underlying mission is to include others in that catharsis. “What I try to do is help people know that, even if their problems feel so specific to their lives, everyone’s going through something that feels just as specific,” he says. “If I can write about what’s upset me or what I’ve learned from, and somehow help other people feel recognized and understood, that’s always the ultimate goal.”