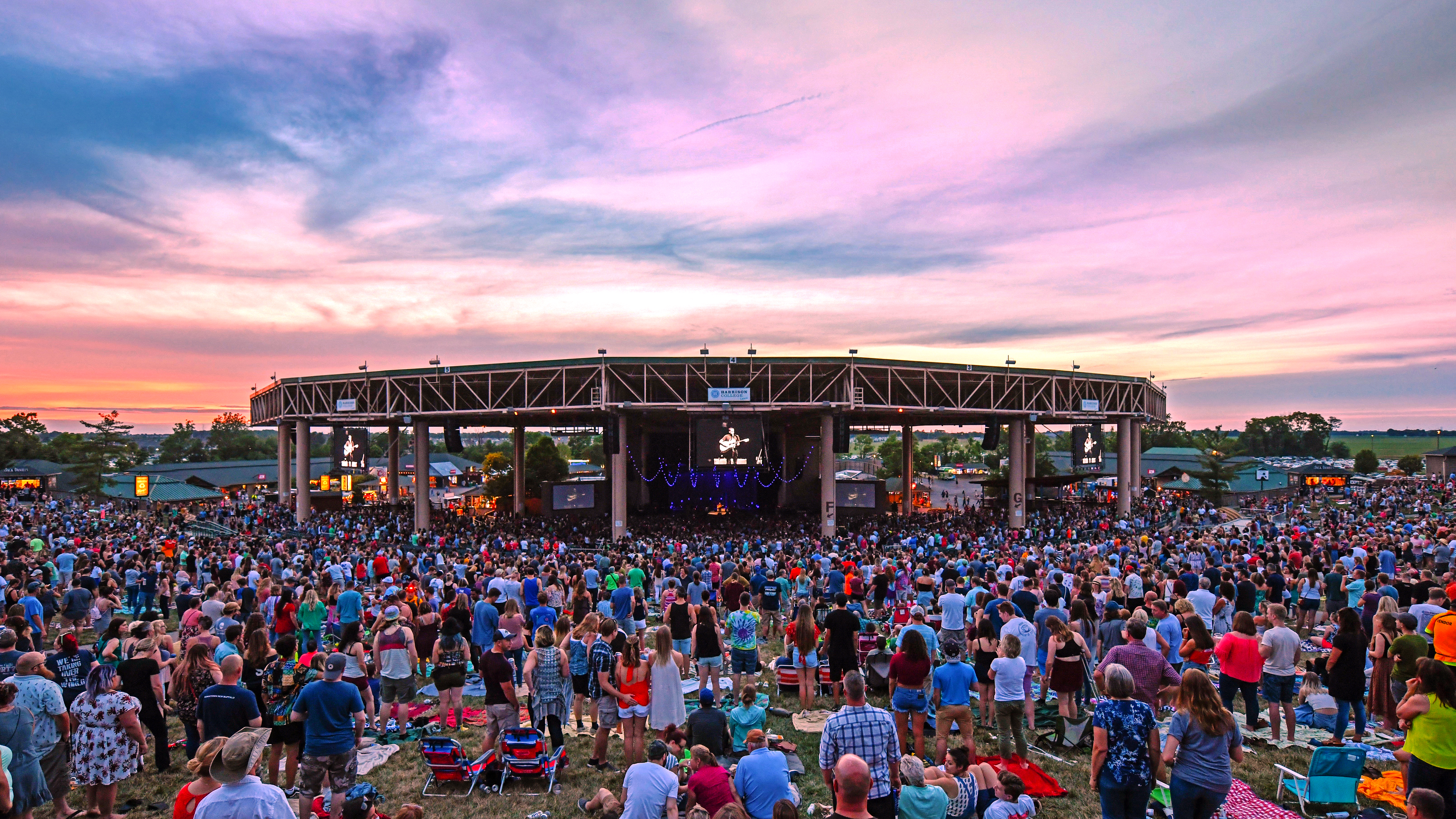 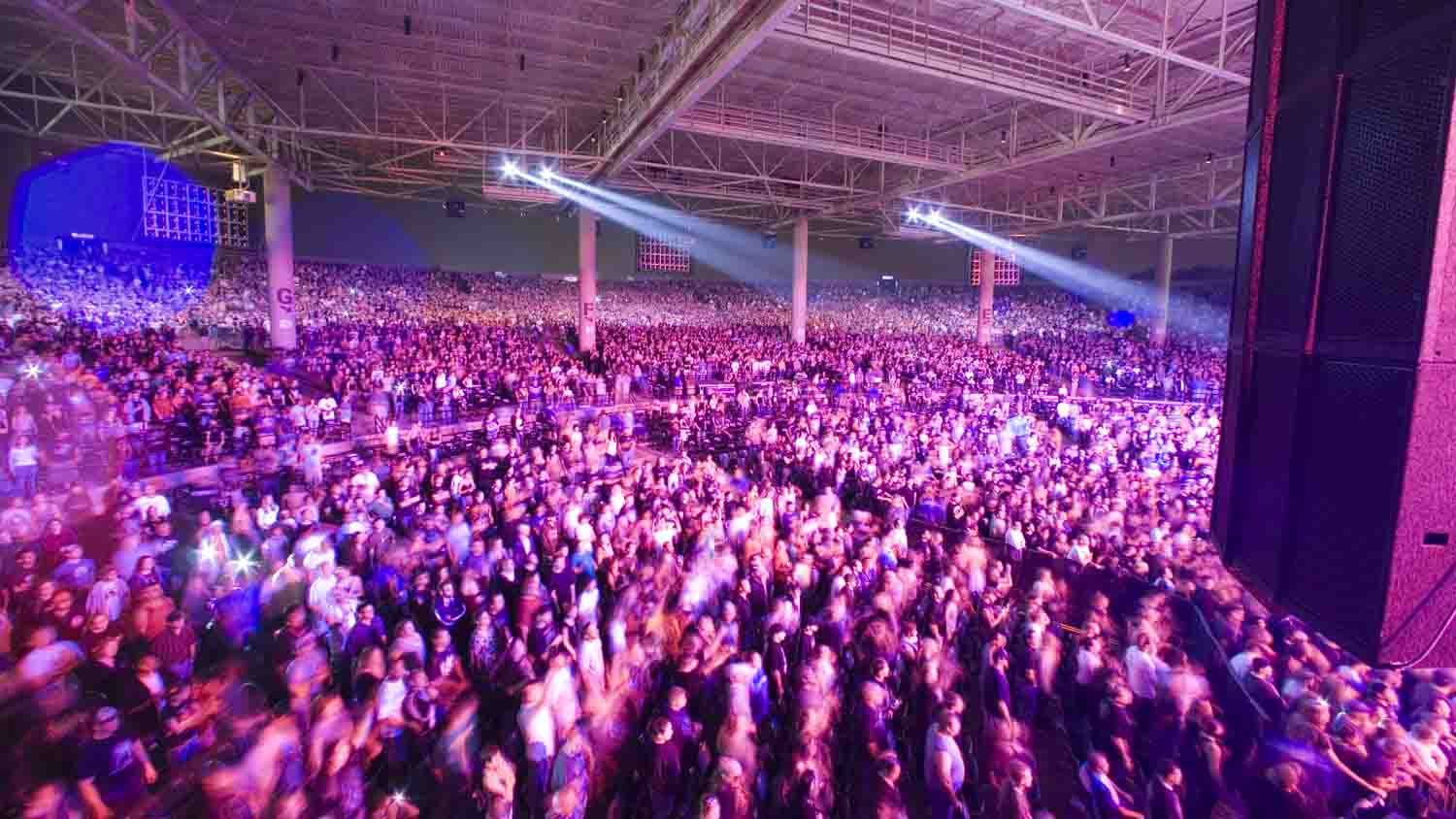 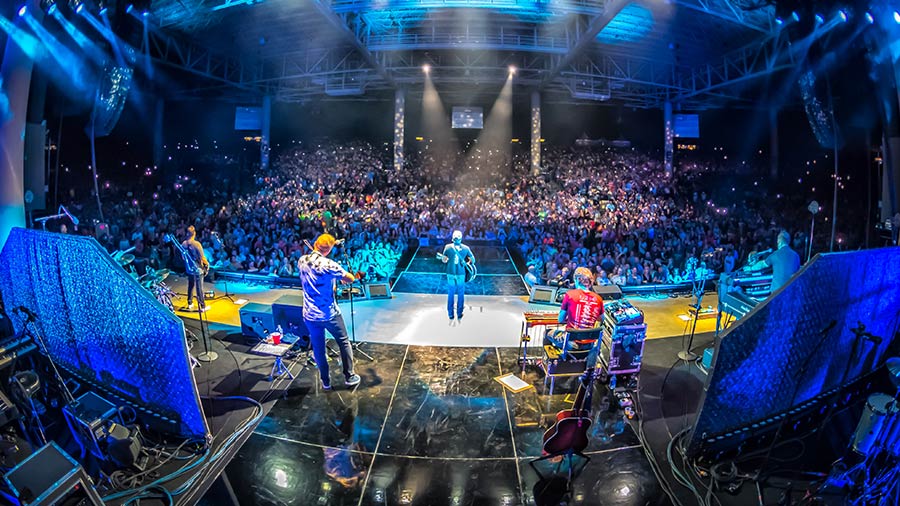 Matchbox Twenty, the multi-platinum, hit-making pop rock band is launching its first tour since 2017, when they reunited for the "A Brief History of Everything" tour to mark the 20th anniversary of their RIAA Diamond-certified debut album Yourself or Someone Like You.

Rob Thomas said, “I’m proud to be a part of the greatest pop rock band in the world and I can’t wait to play with them again. Stepping on stage with Matchbox and sharing those songs with the fans feels as natural as breathing to me at this point.”

Matchbox Twenty is working with VNUE's DiscLive to offer fans limited-edition "instant" collectible CD sets and digital downloads from each show of the tour. Fans may pre-order the CD sets via Ticketmaster for a $5 discount when they purchase their tickets. VIP ticket buyers will receive a download card free with their purchase of every VIP package. Fans may also pre-order via DiscLive's website (www.disclive.net) and can have CDs shipped, or can pick them up at the show(s) they attend.

Fueled by such classic songs as “Real World,” “Back 2 Good” and the No. 1 smash hits “Push” and “3AM,” 1996’s Diamond-certified Yourself or Someone Like You proved a worldwide sensation and instantly established Matchbox as global superstars. 2000 saw the band release the four-times Platinum Mad Season, containing the No. 1 singles “Bent” and “If You’re Gone.” Matchbox’s third release, More Than You Think You Are, also was certified Platinum and featured the No. 1 hit, “Unwell.” 2007’s greatest hits compilation album with six new songs, “Exile On Mainstream” yielded yet another No. 1 track, “How Far We’ve Come,” while the band’s most recent album, 2012’s “North,” exploded into the top position on the Billboard 200 release – Matchbox Twenty’s first-ever chart-topper and No. 1 debut.

Furthermore, Rob Thomas has proven one of the most highly decorated artists of recent years, receiving three GRAMMY® Awards, 11 BMI Awards, the first-ever Songwriters Hall of Fame Hal David Starlight Award, and two Billboard "Songwriter of the Year" honors for both his chart-topping solo work, as well as collaborations with such legends as Santana, Mick Jagger, and Willie Nelson. Thomas' collaboration with Carlos Santana on "Smooth" was also named the No. 2 "Most Popular Song Ever" on Billboard's list of the "100 Most Popular Songs Behind 'The Twist.'" He was also named to Billboard's "Top 20 List of Hot 100 Songwriters 2000-2011" at No. 5 and was the top-ranked artist/songwriter on the list. His fourth studio album, 2019’s Chip Tooth Smile (Emblem/Atlantic Records) featured the hits "One Less Day (Dying Young)" and “Can’t Help Me Now.” Total record sales for his output exceeds 80 million worldwide.

Formed in Los Angeles in 1989 by singer-songwriter Jakob Dylan, The Wallflowers have won two GRAMMY® Awards and earned a string of Gold and Platinum albums since their eponymous debut album in 1992.

The Wallflowers released Bringing Down the Horse in 1996, which featured the hit songs "One Headlight," "6th Avenue Heartache," “3 Marlenas” and “The Difference.” "One Headlight" received two GRAMMY® Awards (“Best Rock Performance by a Duo or Group with Vocal” and “Best Rock Song”) in 1998 and is also listed at No. 58 in Rolling Stone's list of the “100 Greatest Pop Songs.” The Wallflowers went on to release an additional three albums before going on hiatus in 2005. Dylan then launched a solo career and released 2008’s Seeing Things and Women + Country in 2012. Two years later, the Wallflowers reunited with their sixth studio album, Glad All Over.

Jakob Dylan starred in Echo In the Canyon, one of 2019’s most successful theatrical documentaries. The film and accompanying soundtrack explored the beginnings of the Laurel Canyon music scene and featured new studio recordings of classic songs by The Byrds, The Mamas & The Papas and others, as recorded by Beck, Cat Power, Eric Clapton, Norah Jones, Regina Spektor, Stephen Stills, Neil Young, and more, all interpreted by, and featuring, Dylan.