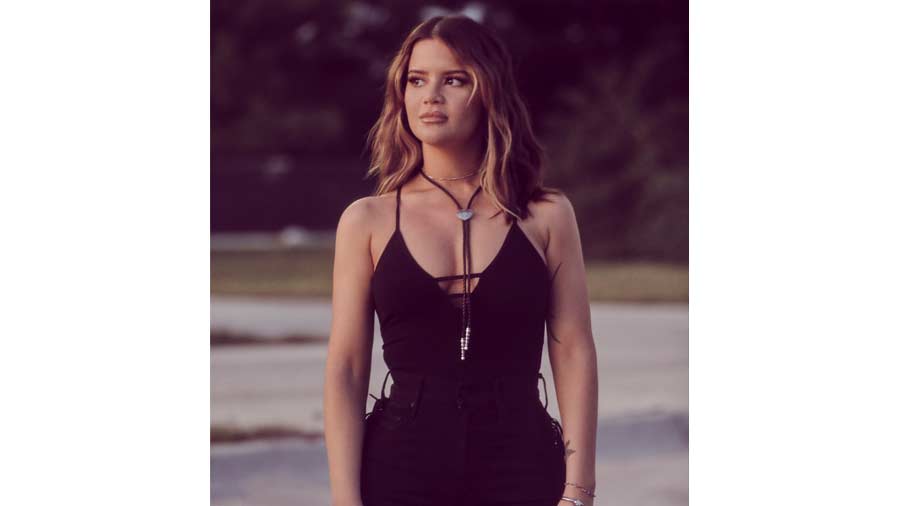 Last week marked the second consecutive week at #1 on the Billboard Country Airplay chart for Grammy-winning artist Maren Morris’s song “The Bones,” making it the first solo female back-to-back #1 since 2012 and her fourth #1 single to date. It also marks the first solo female Billboard country #1 since her single “GIRL” topped the chart last summer. In addition, Morris recently appeared on the 50th season of “Sesame Street” in an episode titled “Let’s Draw.”

2019 was a monumental year for the singer songwriter who took home Album of the Year at the 53rd Annual Country Music Association Awards, where she was the most nominated artist.

Her record-shattering album GIRL continues to receive widespread critical praise—Variety hailed it as “the best as well as most important mainstream country-star album of the year.” GIRL was also featured amongst the Best of 2019 by Rolling Stone, Billboard, Esquire, GQ, People, Vice, Paste, Stereogum and Uproxx.