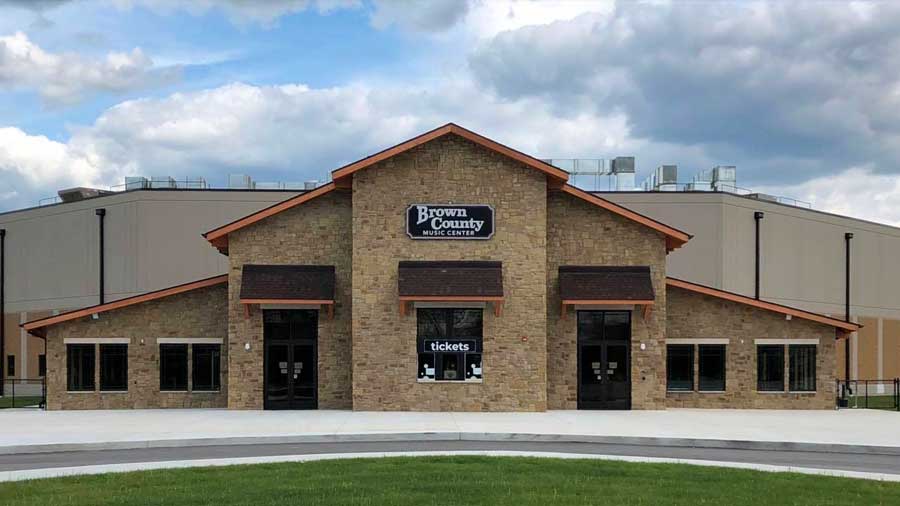 Making a truly great live rock and roll album is an enormous challenge, so difficult that they are a rarity. Waiting for Columbus is a consensus member of that very exclusive club. After two years of Covid-enforced silence, Little Feat has big plans for its return to the stage. Hard on the heels of their November “By Request” tour, the band’s March-April 2022 tour will celebrate the 45th anniversary of the legendary Waiting for Columbus, replicating the album at every stop. Little Feat is the classic example of a fusion of many styles and musical genres made into something utterly distinctive. Their musicianship transcends boundaries, uniting California rock, funk, folk, jazz, country, rockabilly, and New Orleans swamp boogie into a rich gumbo, that has been leading people in joyful dance ever since. It began in 1969 when Frank Zappa was smart enough to fire Lowell George from the Mothers of Invention and tell him to go start a band of his own. Soon after, Lowell connected with Bill Payne, which stirred up sparks. They then found drummer Richie Hayward. They were quickly signed by Warner Bros. and began working on the first of 12 albums with that venerable company. The first album, Little Feat, featured the instant-classic tune “Willin’,” and the follow-up Sailin’ Shoes added “Easy to Slip,” “Trouble,” “Tripe Face Boogie,” “Cold Cold Cold” and the title track to their repertoire. Paul Barrére, Kenny Gradney (bass), and Sam Clayton (percussion), joined up, and the latter two remain rock-solid members of Little Feat’s rhythm section. 1973’s Dixie Chicken gave them the title track and “Fat Man in the Bathtub,” as good a blues as any rock band has ever written. Their career to that point was summed up with the live Waiting for Columbus, truly one of the best live albums rock has ever heard. Fifty years on the road cost them Lowell George, then Richie Hayward and Paul Barrére, but the music has carried them forward. Little Feat in 2021 is: Bill Payne, Keyboards and Vocals; Sam Clayton, Percussion and Vocals; Fred Tackett, Guitars and Vocals, Kenny Gradney, Bass; Scott Sharrard, Guitars and Vocals; and Tony Leone, drums. Fifty years on, they’ve been up and they’ve been down and they know where they belong—standing or sitting behind their instruments, playing for you. And anything’s possible, because the end is not in sight.

For nearly two straight years following the release of their critically acclaimed debut, Chasing Lights, Ida Mae lived on the road, crisscrossing the US from coast to coast as they performed hundreds of dates with everyone from Willie Nelson and Alison Krauss to Marcus King and Greta Van Fleet. And while those shows were certainly formative for the electrifying British duo, it was what happened in between—the countless hours spent driving through small towns and big cities, past sprawling suburbs and forgotten ghost towns, across rolling plains and snow-capped mountains—that truly laid the groundwork for the band’s transportive new album, Click Click Domino. Written primarily in the backseat of a moving car, the record embodies all the momentum and possibility of the great American unknown, offering up a series of cinematic vignettes full of hope and disappointment, promise and regret, connection and loneliness. The songs on Click Click Domino are raw and direct, fueled by an innovative mix of vintage instruments and modern electronics, and the performances are loose and exhilarating to match, drawing on early rock and roll, classic country, British folk, and 50’s soul to forge a sound that’s equal parts Alan Lomax field recording and 21st century garage band. Turpin and Jean produced the album themselves, recording primarily on their own in their adopted hometown of Nashville during the COVID-19 pandemic, and while the collection is certainly bolstered by appearances from high profile guests like Marcus King, Greta Van Fleet’s Jake Kiszka, and Ethan Johns, the heart and soul of the record remains Ida Mae’s intoxicating chemistry, which has never felt more vibrant, ambitious, or self-assured. Now married, Turpin and Jean first met a little over a decade ago while attending university in Bath. The pair bonded immediately over their love for the sounds of bygone eras, and they quickly earned rave reviews everywhere from the BBC to the NME with their raucous first group, Kill It Kid. Starting over fresh as a duo named for Sonny Terry and Brownie McGhee’s “Ida Mae,” the first song they ever harmonized on, Turpin and Jean relocated to Nashville in 2019 and released Chasing Lights to similarly widespread critical acclaim. Rolling Stone hailed the album’s “stomping swirl of blues and guitar-heavy Americana,” while The Independent lauded its “retro lustre” and “impressive experimentation,” and NPR’s Heavy Rotation called it “tightly drawn, harmonic and hypnotic.” The music helped the earn the duo a slew of support dates with the likes of Greta Van Fleet, The Marcus King Band, Blackberry Smoke, Josh Ritter, Rodrigo y Gabriela, and The Lone Bellow, as well as performances at Bonnaroo, the Telluride Blues & Brews Festival, the Philadelphia Folk Festival, Germany’s Reeperbahn Festival, and Switzerland’s Zermatt Unplugged.