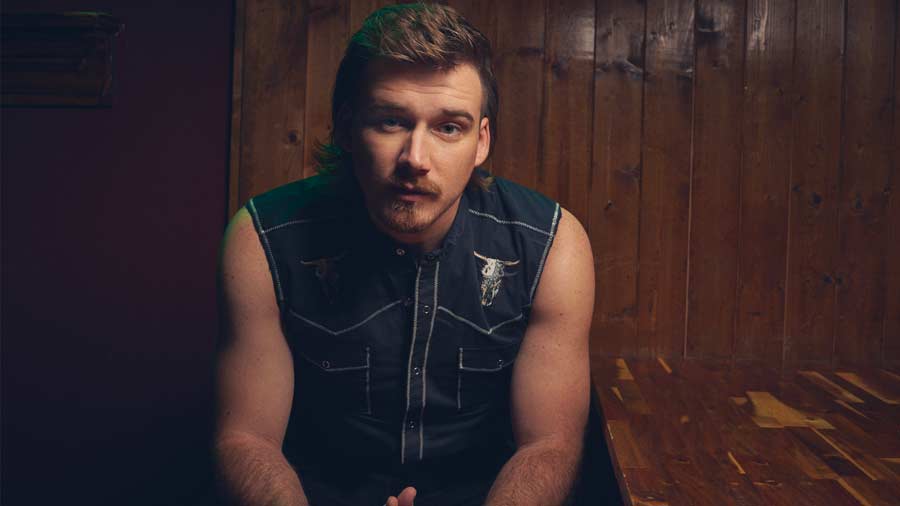 The day before the Indy 500, Legends Day presented by Firestone honors the immortal names and machines of more than a century of the Indianapolis 500

The history and heroes of the Indianapolis 500 will come alive through a variety of activities leading into Legends Day.

"The Firestone Legends Day Concert continues to attract the top names in country music every year, and 2020 will be no exception with Luke Bryan headlining the show," IMS President J. Douglas Boles said. "Luke's high-octane performances will charge up our fans for Race Weekend, and we know they'll sing along with hit after hit. This show will be a perfect match for 'The Greatest Spectacle in Racing.'"

This will be Bryan's second concert at IMS, and first in a decade. He performed as a rising young talent in the Pagoda Plaza on Brickyard 400 weekend in 2010. Since then, Bryan has emerged as one of the biggest stars in the history of country music.

He has more certified digital singles than any other country artist, with 46 million tracks and 12 million albums with 4 billion music streams. Bryan has now placed 23 singles at No. 1, 12 of which he co-wrote.

In May 2019, Bryan launched his "Sunset Repeat Tour" with special guests Cole Swindell and Jon Langston and played for 50,000 fans during its opening weekend. He followed that success with a sold-out show in Boston's Gillette Stadium, bringing his career headline stadium concert tally to 35.

Breakout country artist Morgan Wallen has over 1.5 billion career streams to his credit, multiple GOLD and PLATINUM certifications and Billboard's No. 1 song of 2019 on both the Hot Country Songs and Country Airplay charts (the PLATINUM-selling, multi-week No. 1, "Whiskey Glasses"). Wallen has officially staked his claim as Country music's next superstar. The dynamic Tennessee native has been riding a red-hot win streak since 2017, collecting accolades which include two straight chart-toppers, his first-ever CMA Awards nomination (2019 New Artist of the Year) and a nod for 2019 CMT Breakthrough Video of the Year ("Whiskey Glasses").

Spotlight press placements include People's 2019 Ones to Watch and MusicRow's 2019 Next Big Thing lists, plus high-profile features by the Associated Press, The Washington Post, Genius and more. While his romantically charged current single, "Chasin' You," races up the Country charts, Wallen's gaining global momentum with PLATINUM-certified Diplo collaboration "Heartless" and brand-new remix of the hit featuring Julia Michaels. Wallen closed out the decade with the surprise release of his reflective coming-of-age anthem, "This Bar," and then launched his third consecutive headlining tour. He's currently on the road as direct support for Jason Aldean's WE BACK TOUR while preparing his second album, expected for 2020 release.

Concert Tickets: $35 and up. Children 3 and under are admitted free. All concert tickets include admission to the concert and all Legends Day presented by Firestone activities that day at IMS, including autograph sessions with current and past Indianapolis 500 drivers, the 103rd Indianapolis 500 public drivers' meeting, historic race car laps and more.

Legends Day Tickets: $10 and up. Kids 15 and under admitted free with adult. These tickets do not include admission to the Firestone Legends Day Concert.