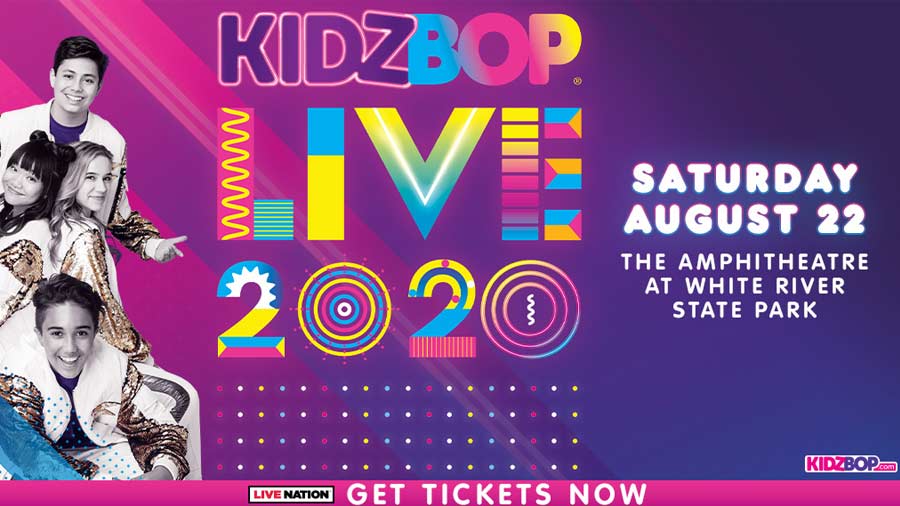 Victor Zaraya, President of KIDZ BOP adds, “We’re proud to create an environment at our KIDZ BOP live shows that kids and families will enjoy together, whether it’s your child’s first concert or an annual family tradition.”

KIDZ BOP connects with kids and families through its best-selling albums, music videos, consumer products and live tours. In the U.S., KIDZ BOP is the No. 1 music brand for kids, featuring today's biggest hits "sung by kids for kids." KIDZ BOP has sold over 21 million albums and generated over 4.5 billion streams since the family-friendly music brand debuted in 2001. The best-selling series has had 24 Top 10 debuts on the Billboard 200 Chart; only three artists in history—The Beatles, The Rolling Stones, and Barbra Streisand—have had more Top 10 albums.