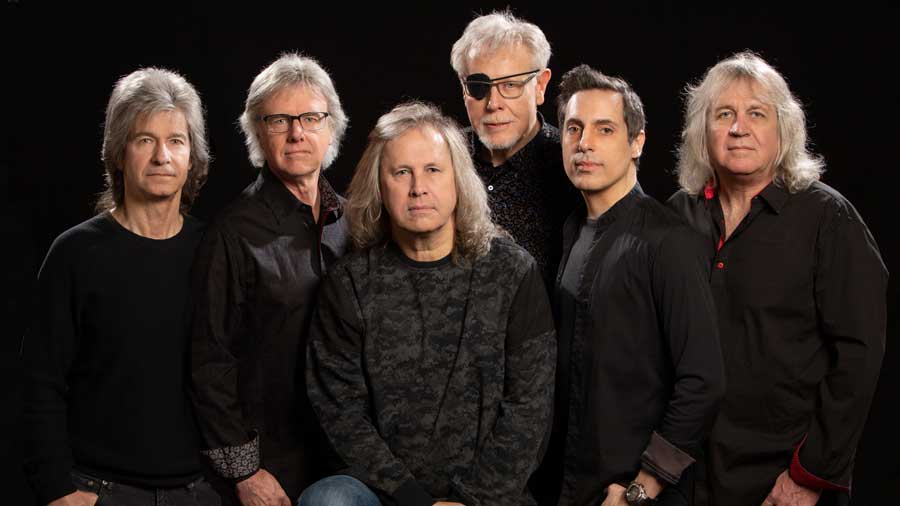 Kansas
This classic rock band from Topeka, Kan., nearing five decades in the classic rock scene, has become one of the most influential rock bands to date. Kansas, composed of Phil Ehart, Billy Greer, Ronnie Platt, David Ragsdale, Tom Brislin, and Richard Williams, appeared on the Billboard charts for more than 200 weeks throughout the ‘70's and ‘80's and played sold-out arenas and stadiums throughout the United States, Europe, and Japan. Their songs have appeared in many shows like “Supernatural,” “South Park,” “The Office,” and “The Simpsons;” and with films including “Old School,” “Anchorman,” and “Happy Gilmore.”