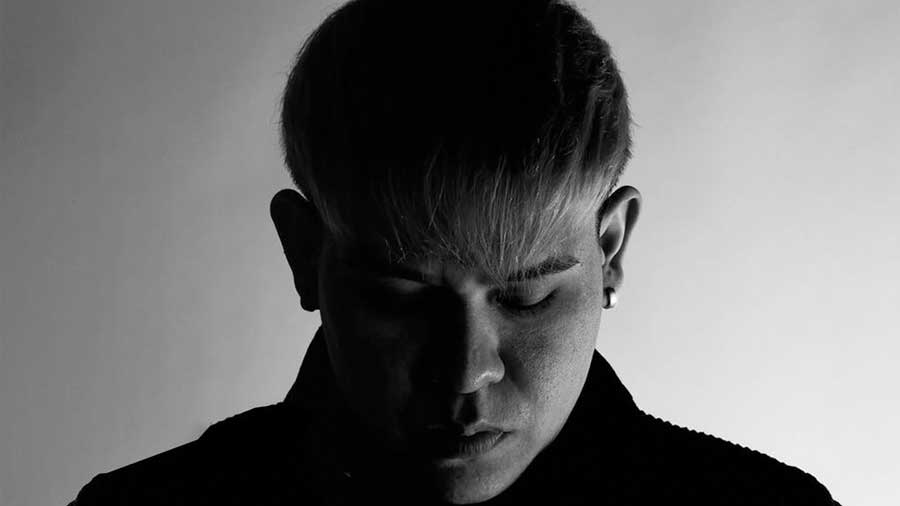 Fans across the country will be in for an unforgettable night of groundbreaking tunes that the talented young sensation has become globally recognized for, making him one of the most inspiring young trailblazers in Latin music today.

Junior H, who is signed to the renowned Rancho Humilde label and is currently dominating streaming with more than 8.6 million monthly listeners on Spotify, is fresh off the release of his new single “El Plumas,” a powerful song that connects directly with the origins of his musical career, as well as his single “El Hijo Mayor,” his second banda corrido of the year, which has already garnered more than 700K streams on Spotify and YouTube. He is also celebrating the news that his latest album, “Mi Vida En Un Cigarro Vol.2,” which was released in February 2022, has surpassed 100 million streams on Spotify alone, an impressive achievement that not only solidifies the album’s position as one of the most important releases of 2022 in regional urban music but that also reaffirms the artist’s position as one of the most important figures in his genre.

Known for his infectious corridos tumbados that explore a wide range of topics, such as ambition, being optimistic, street life, and toxic relationships, Junior H is one of the most prolific acts in Latin music today. With the release of his album “Atrapado En Un Sueño” in 2020, he became one of the youngest artists to achieve a top 10 on Billboard’s Top Latin Albums chart, and ever since then, he has continued to establish his position as one of the top players in regional urban music, releasing countless hits that have resonated with millions of listeners around the globe.