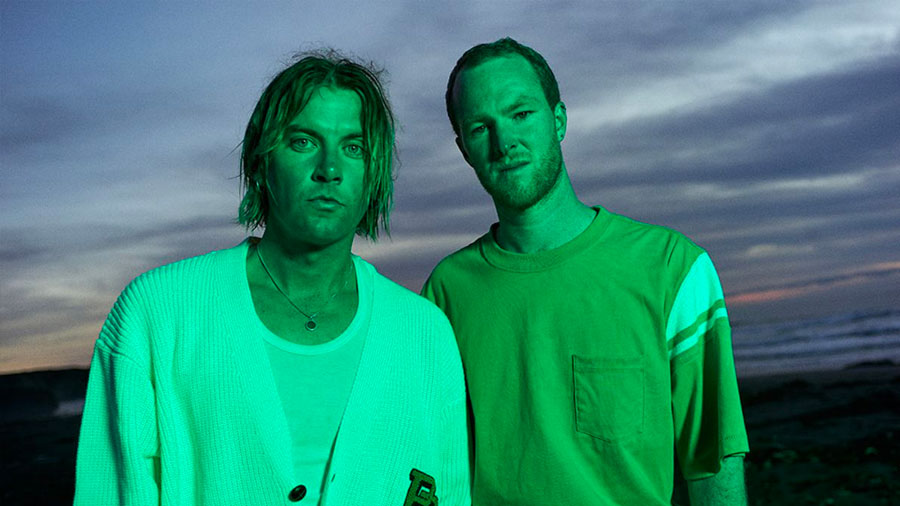 Judah & the Lion is extremely excited to announce a fall US headline tour on the heels of announcing their new full-length studio album Revival.

The tour will be the band’s first since the pandemic and will follow their performance at this year’s Bonnaroo Music & Arts Festival where they’re confirmed to play on June 18 alongside Tool, Flume, 21 Savage, Tobe Nwigwe, Mt. Joy, 100 Gecs and more. The two-month trek includes a headline slot at The National Park’s Superbloom Music Festival in Salt Lake City, Utah on September 10 with Jamestown Revival, Smallpools, Mipso, Birdtalker and more. In addition, The National Parks and Smallpools will support Judah & the Lion on the fall headline run./p>

Judah & the Lion's new studio album Revival was recorded at Echo Mountain in Asheville, NC with their longtime friends and touring musicians and is a collection of songs that speaks to the band's journey back to innocence and hope through reclamation. Judah & the Lion found themselves embracing the sadness and loss of the last few years and welcoming the future with a renewed energy and spirit that harkens back to the group’s earliest days. Along with the album news the band released latest single and video for “HAPPY LIFE” – watch HERE – a song that encapsulates the band’s uncanny ability to convey some of the saddest emotions in the most uplifting and hopeful way possible. /p>