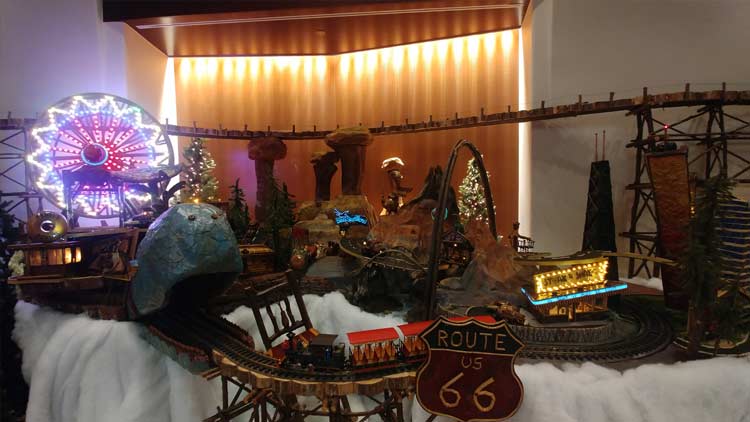 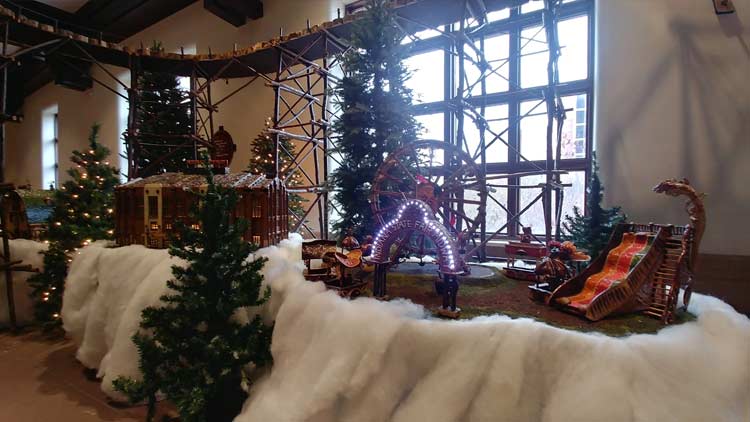 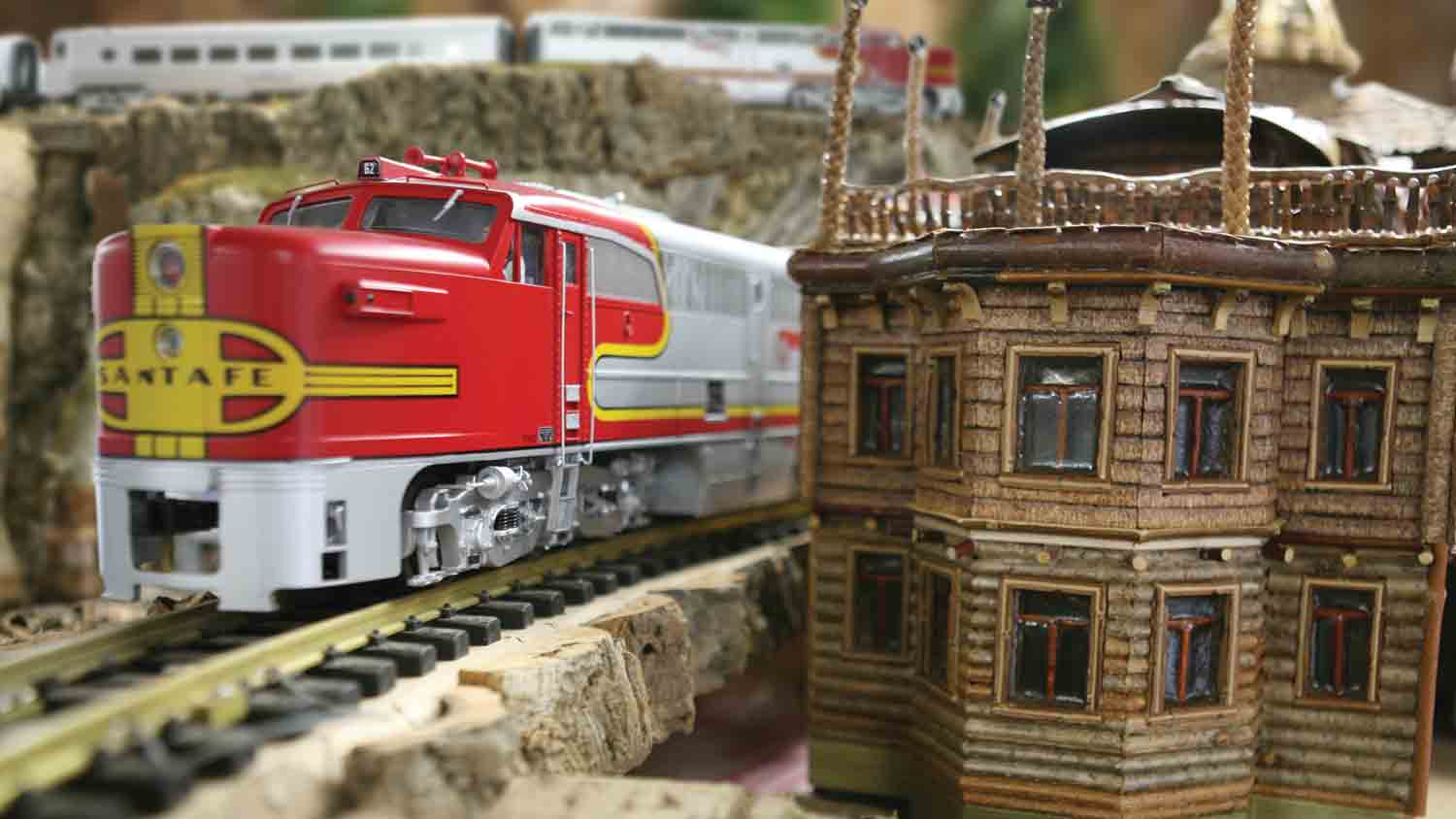 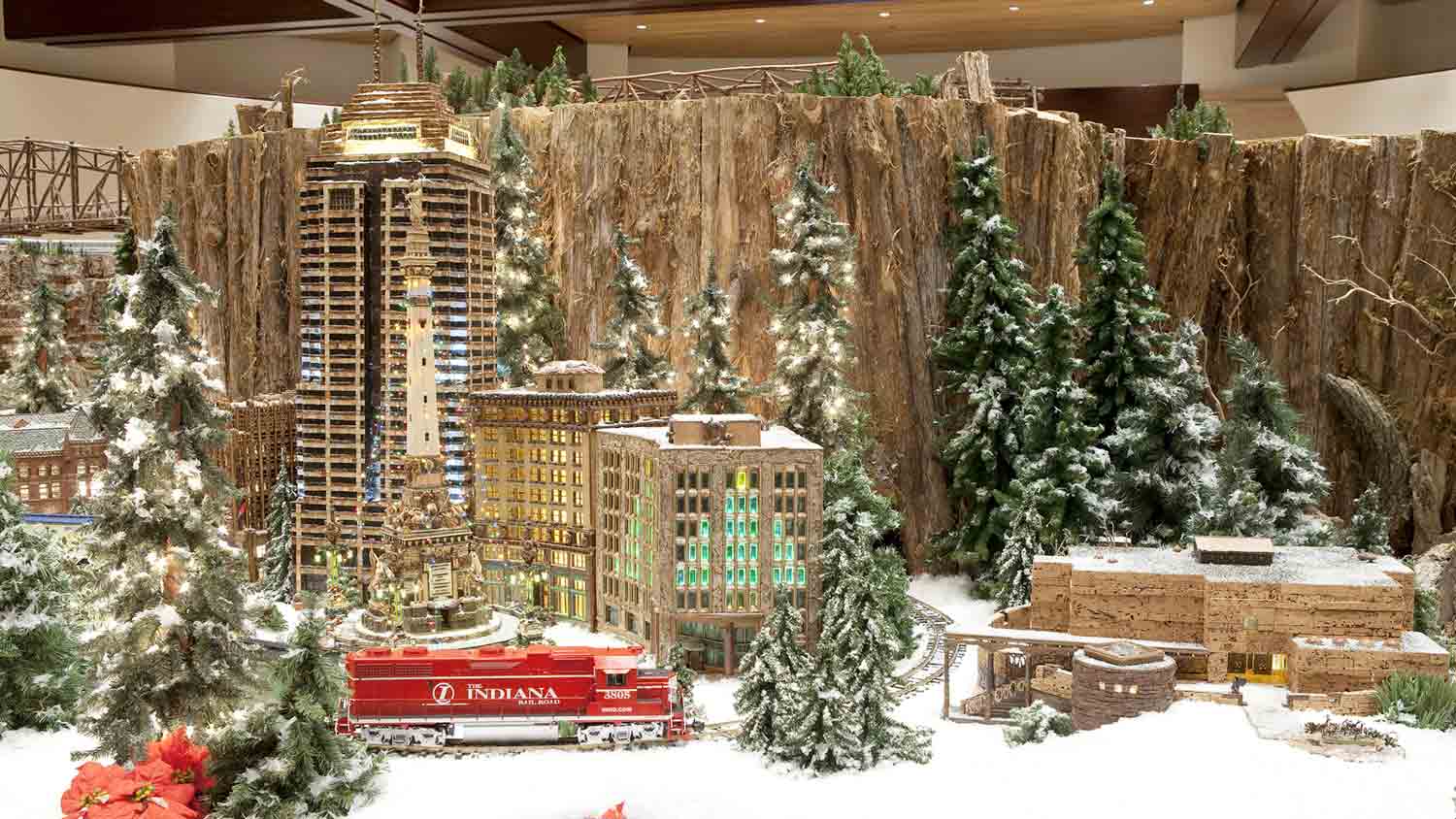 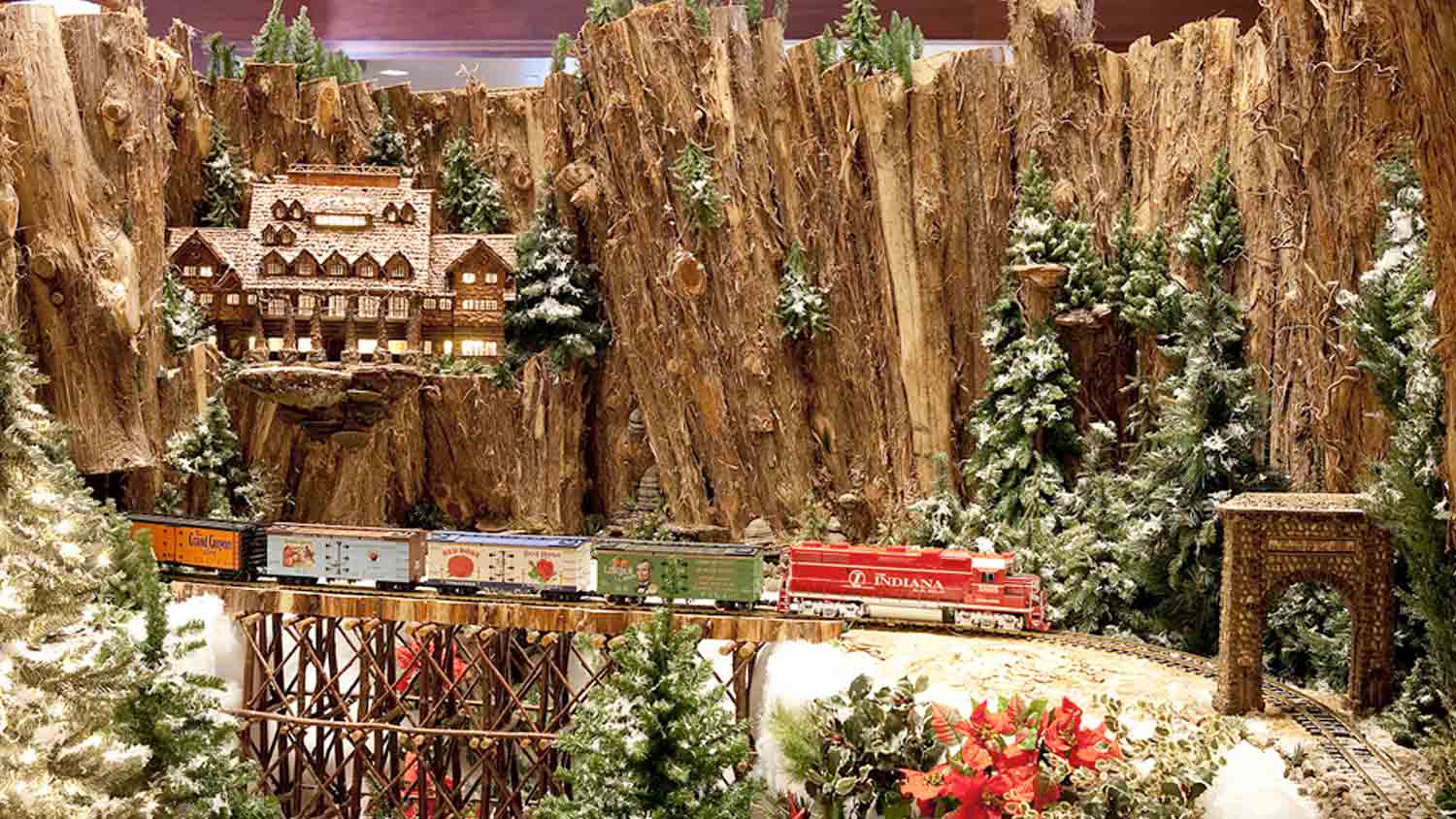 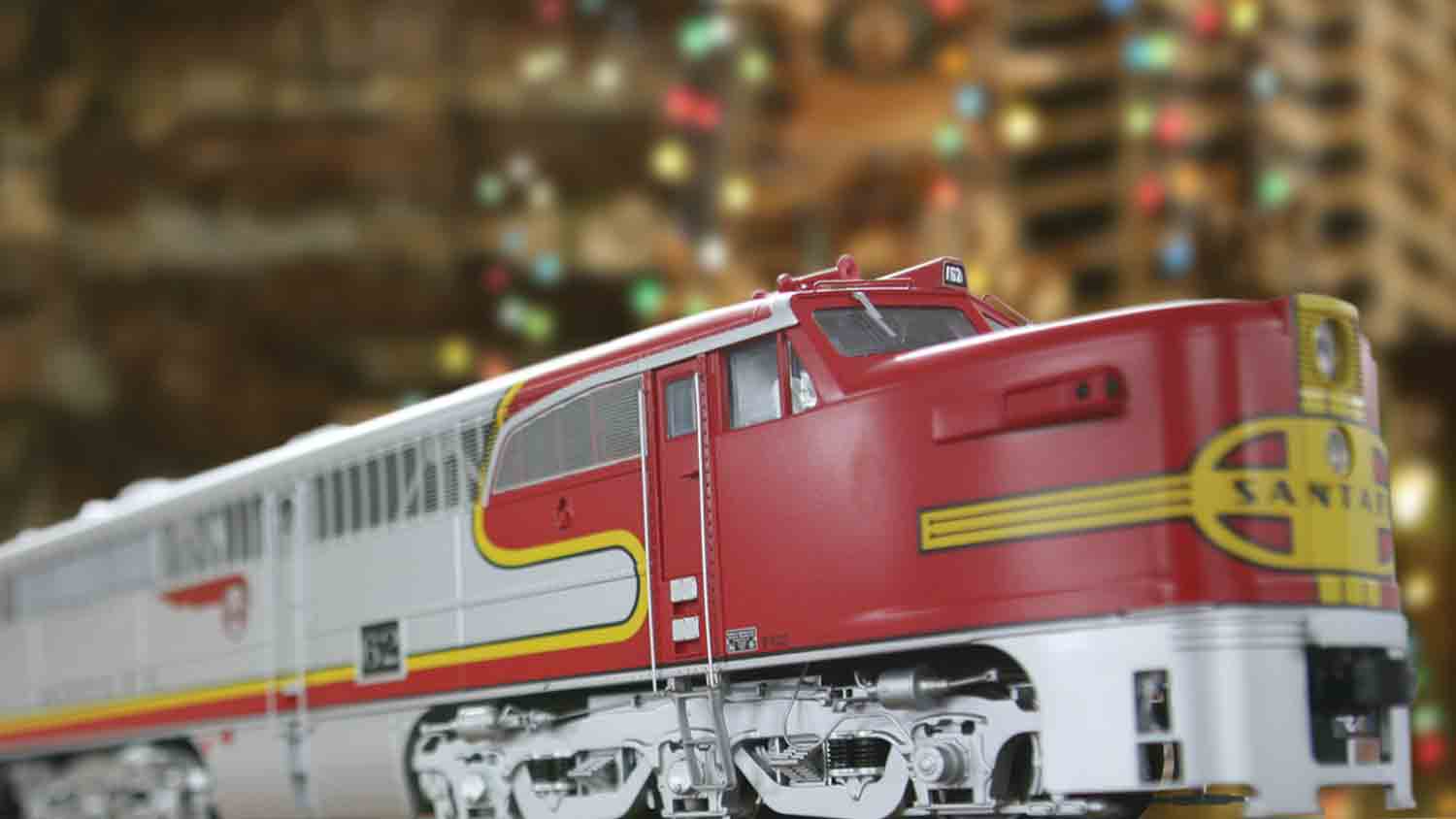 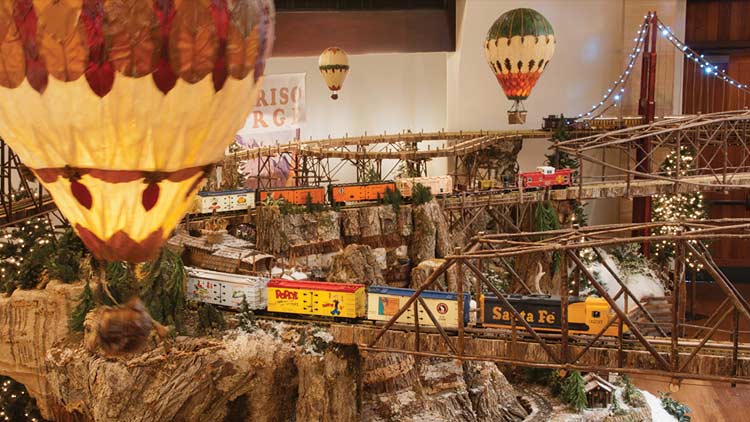 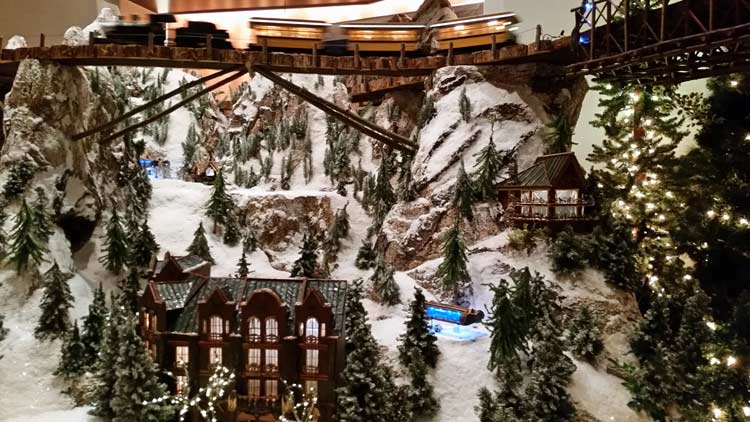 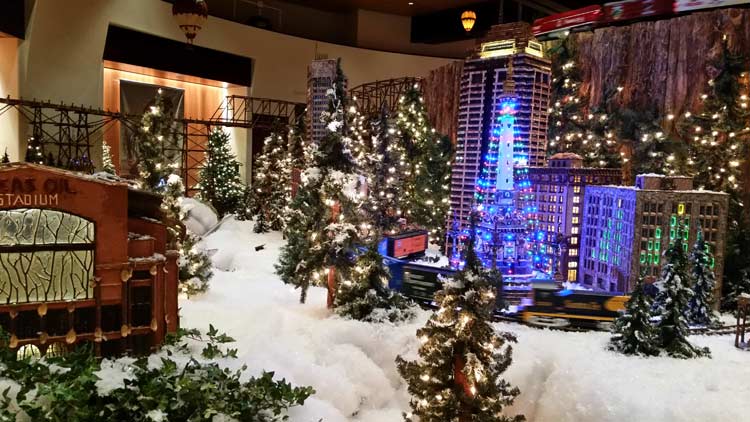 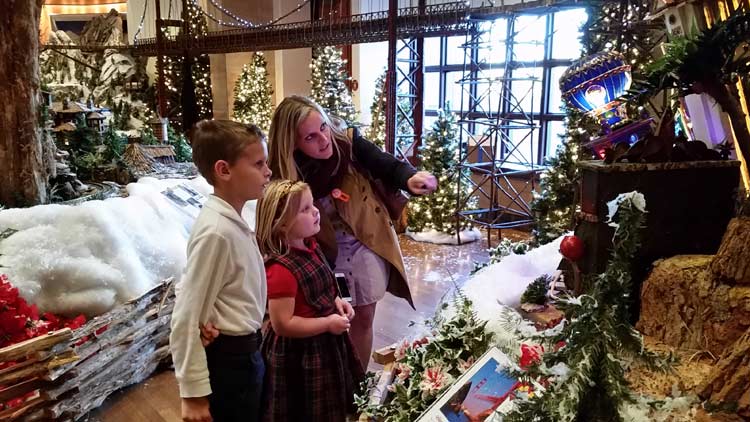 The Eiteljorg Museum’s Jingle Rails: The Great Western Adventure is a journey to the Great American West – the real West and the West of the imagination. The popular locomotive wonderland is an Indianapolis family tradition.

The favorite family holiday tradition that is unlike any other. Marvel as G-scale model trains wind past miniature landscapes of Indianapolis and the American West:

New this year: the Indianapolis Motor Speedway and historic Spanish Colonial missions of the Southwest.