99.5 Jingle Jam featuring LIZZO, Why Don’t We, and Max 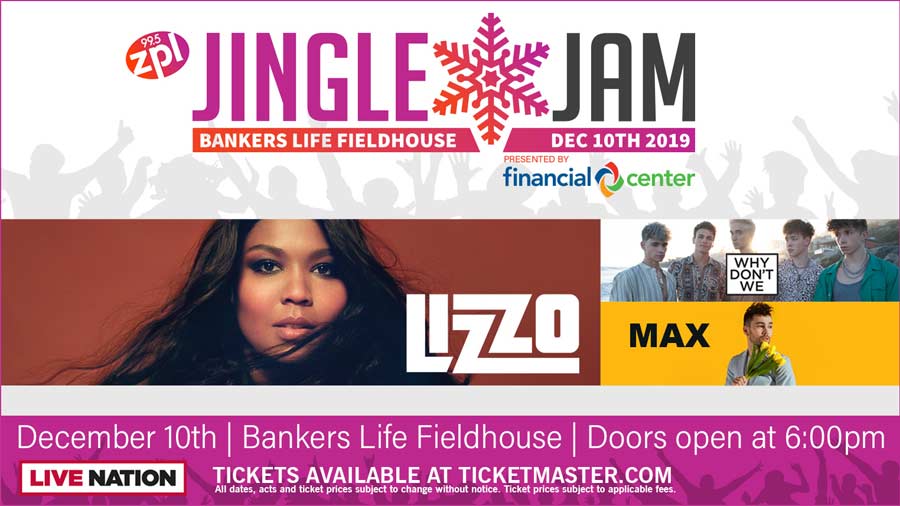 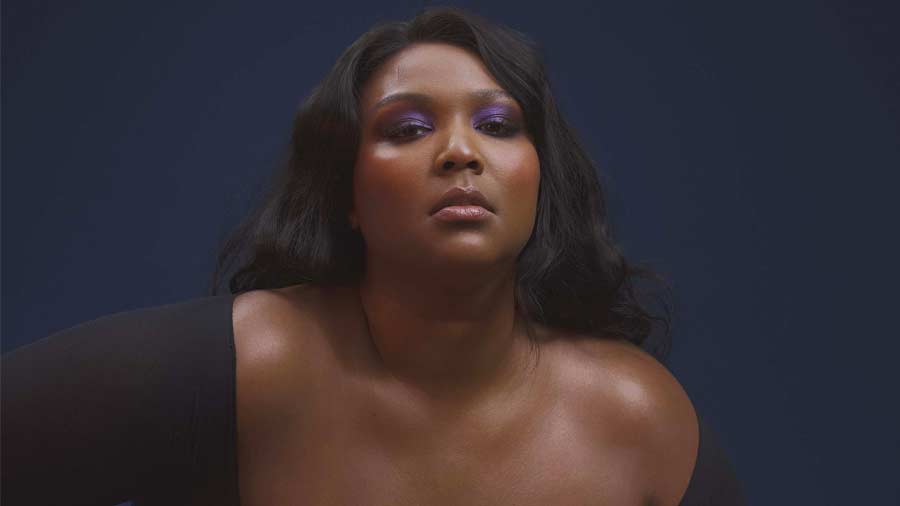 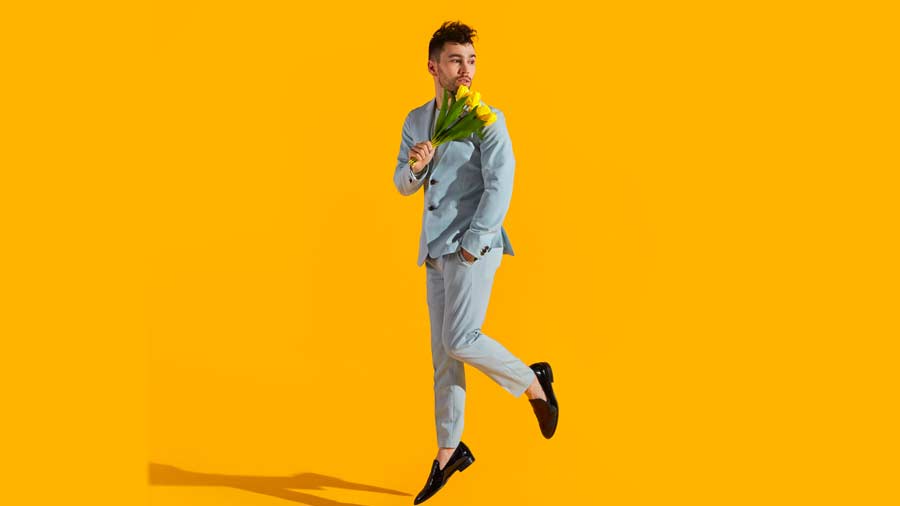 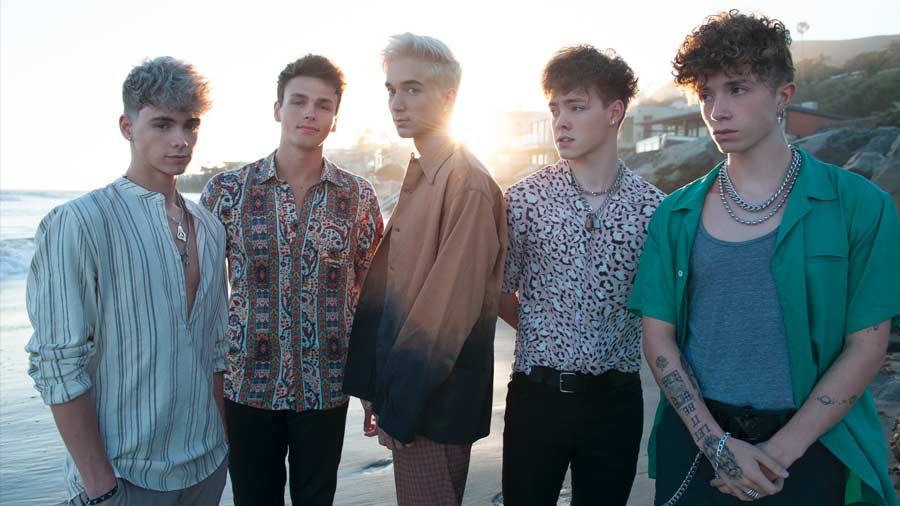 Lizzo: Melissa Jefferson — known to the world as Lizzo — is one of pop's most exciting artists, breaking boundaries and crafting "Lizzobangers" with every record. Channeling boundless self-confidence through a downright earth-quaking voice, colorful persona, and undeniable star power, Lizzo’s message of empowerment and love rings true because it comes straight from the heart.

Why Don’t We: Since forming in September 2016, the five members of rising dance-pop group Why Don’t We has quickly gained recognition in the pop music scene with major hit songs and an ever-growing fan base. Having grown close as friends with genuine camaraderie, Why Don’t We is widely known for its feel-good, melody-minded, harmony-laden music and the positive messages it shares with fans all across the world.

MAX: MAX has been labeled by Billboard as a top pop-star to watch and a “Young Pop-God” by GQ. Born in New York City, the multi hyphenate artist, actor and dancer has toured the world multiple times over, been featured in a Dolce and Gabbana campaign with Madonna, and starred in critically acclaimed films and television shows.